Over a tense night in Donetsk the Kuibyshevskiy and Petrovskiy districts of the city were shelled by Russian-backed militants, Donetsk City Administration reported on its Web site on Thursday. 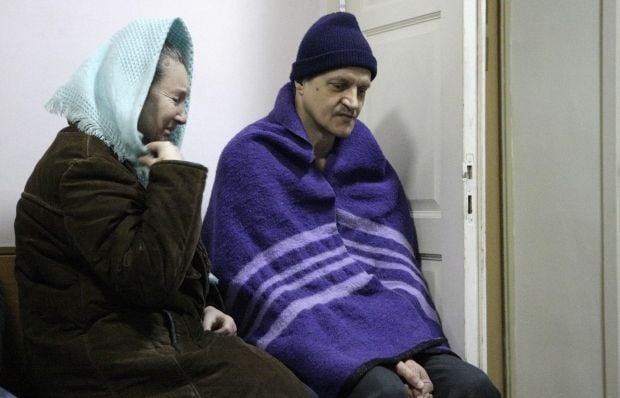 "Three civilians were killed, and another ten were wounded as a result of military attacks," the report says.

According to the report, several houses, outbuildings and city communications were damaged as a result of being hit by shells.

As of 0930 on Thursday artillery could be periodically heard around the city.