Russian-backed militants have overrun a Ukrainian checkpoint and broken through to the town of Uglegorsk from the direction of Horlivka, volunteer Aleksei Mochanov reported on his page on Facebook on Thursday. 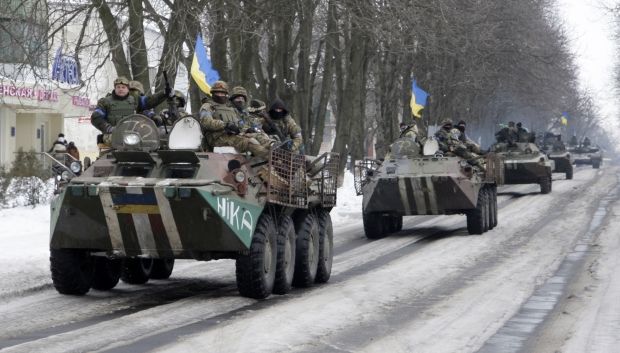 Militant tanks and infantry are now in the city center, Mochanov said.

"Both sides have suffered casualties, fighting is under way, our soldiers in Uglegorsk are brave, but they need support," he wrote.

He also said that a report on the attack had been sent to the General Staff, the Defense Ministry and the Internal Affairs Ministry.

"They assure me that a backup unit is coming already, all commands have been given, and now the Svitiaz battalion is fighting there," Mochanov wrote.