JFO: Two Ukrainian soldiers wounded in Donbas in past day

Eight enemy troops were killed and another three were wounded, intelligence reports say. 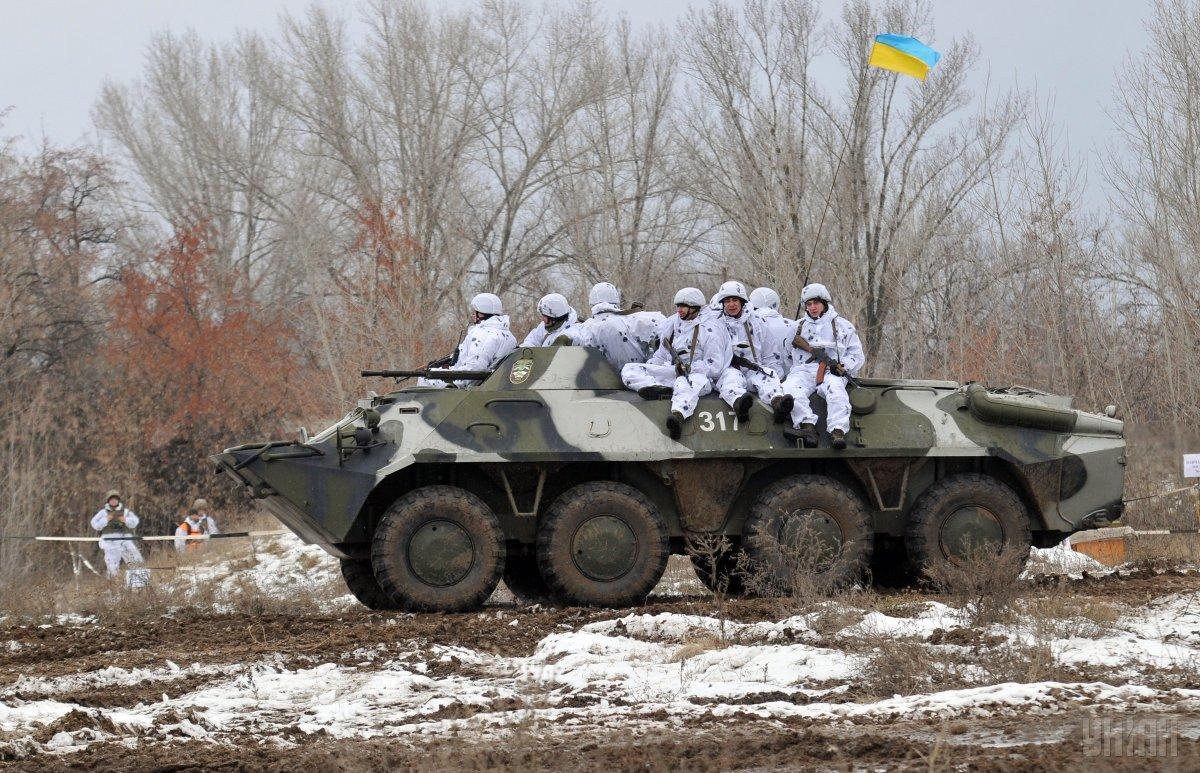 Read alsoPoroshenko: martial law to be extended only if Russia goes for large-scale invasion

"Two Ukrainian soldiers were wounded in the past day. According to intelligence reports, eight occupiers were killed and another three were wounded," the press center of Ukraine's Joint Forces Operation (JFO) said in an update published on Facebook as of 07:00 Kyiv time on December 17, 2018.

The enemy also employed 82mm mortars to attack the defenders of the villages of Krymske and Vodiane.

"Since Monday midnight, Russian-led forces have attacked the Ukrainian positions near the village of Hnutove," the report said.