14:01, 17 December 2018
War
7534 0
The examination has shown the air defense units of the Joint Forces are ready to quickly respond to any aggression from the air. 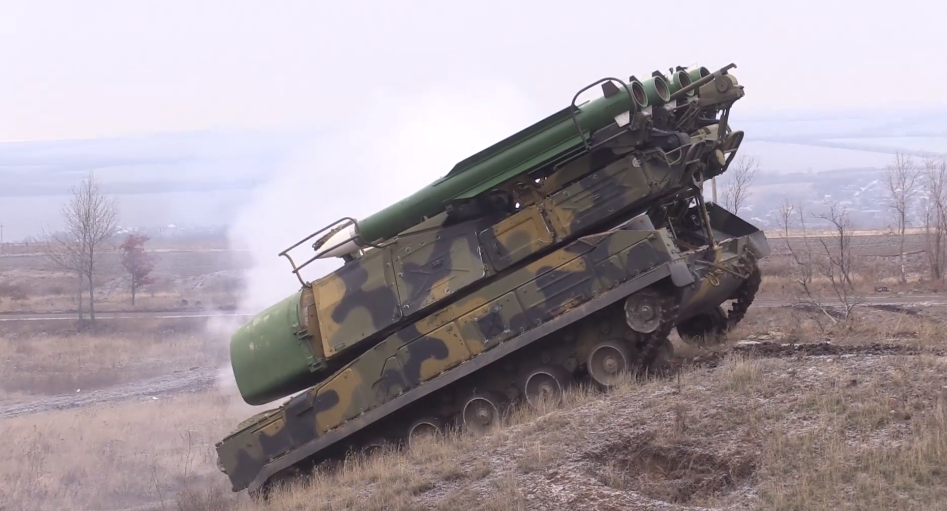 It is reported that having taken the starting positions, anti-aircraft rocket units performed airborne target search tasks, putting it on automatic tracking and conditional destruction.

"The check has shown the air defense units of the Joint Forces are ready to quickly and on time respond to any aggression from the air," the press center said.

If you see a spelling error on our site, select it and press Ctrl+Enter
Tags: #Donbas#Ukraine#airdefense#jointforces#JFO
Latest news