Two terrorists were killed in blasts of an unknown explosive device. 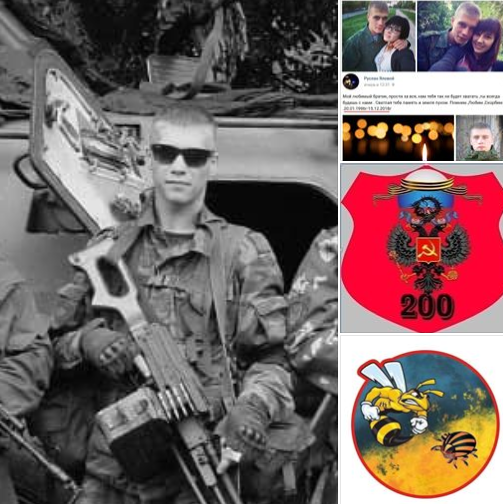 Officer of the 53rd separate mechanized brigade of the Armed Forces of Ukraine Anatoliy Shtefan has reported new casualties of the Russian-led forces in Donbas, eastern Ukraine.

"Vitaliy Berezhnyak aka 'Molla' from the town of Horlivka. According to early reports, [he was] killed in a blast of an unknown explosive device near Horlivka," he wrote on Facebook.

Another terrorist from Horlivka Alexander Knyazev was also killed in a blast of an unknown explosive device.

Berezhnyak was 22, Knyazev was 40; both were killed on December 15. 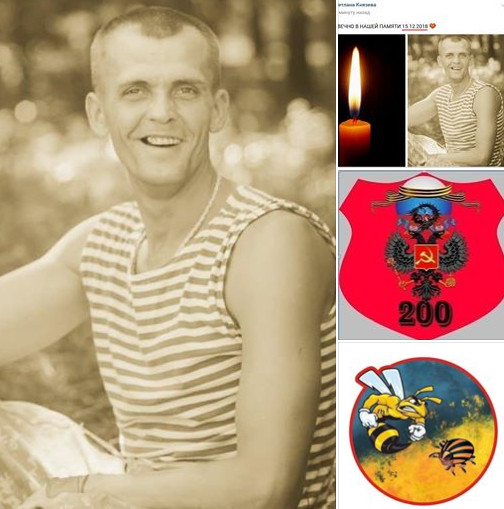 The Ukrainian officer also said terrorist Alexander Storozhenko, 20, aka "Shizik-Bass" from the city of Donetsk was killed on November 24.

"He had been fighting since he was 16 (2014). Shot dead by a sniper near Yasynuvata's industrial zone," Shtefan said. He had a wife and a three-month-old daughter. 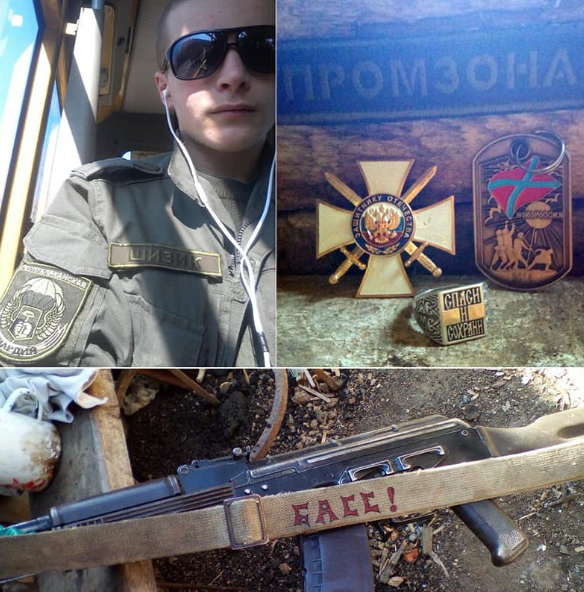 Facebook Anatoliy Shtefan
If you see a spelling error on our site, select it and press Ctrl+Enter
Tags:DonbasUkrainedeathRussianAggressionterrorists