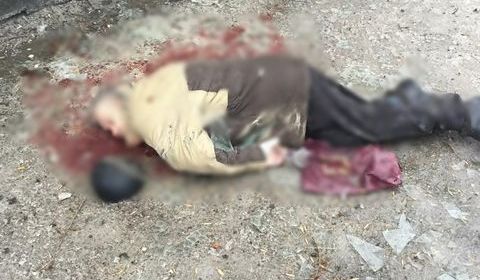 In addition, a Web site of the militants has reported that a No. 14 trolleybus had been shelled near a bus stop on Matrosov Street in the city.

According to the report, passengers and the driver were wounded, and two people were killed in the attack. Reports about casualties are being checked, according to the Web site.