The situation in the Joint Forces Operation zone remains under control. 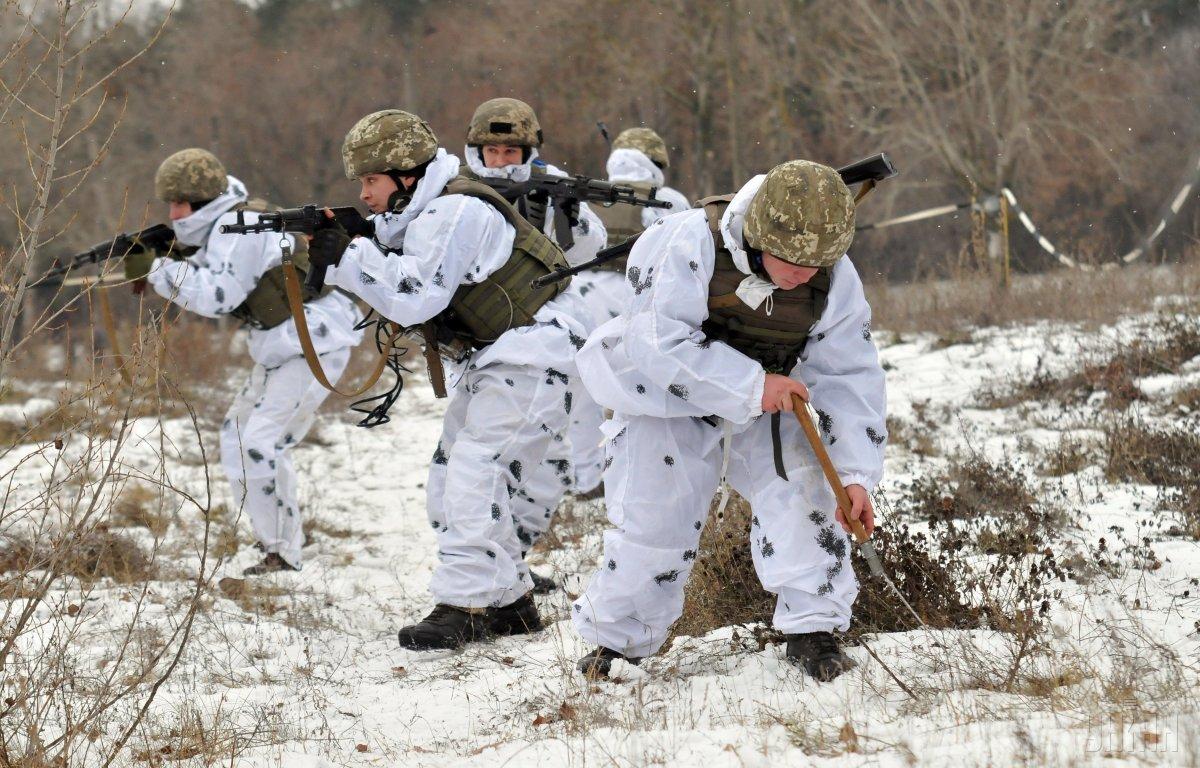 Ukraine has reported a full ceasefire its eastern region, Donbas, from 00:00 to 18:00 Kyiv time on Sunday, December 23.

"As of 18:00 today, the Russian occupation forces did not violate the ceasefire regime. There were no attacks on positions of the Ukrainian military," the Ukrainian Joint Forces Operation (JFO) press service said in an evening update on Sunday, December 23.

"There are no Joint Forces casualties today," it said.

According to the press service, the situation in the JFO zone remains under control.

As UNIAN reported earlier, Russian-led forces mounted five attacks on Ukrainian troops in Donbas on Saturday, December 22. There were no Ukrainian army casualties. However, two enemy troops were killed and one was wounded, according to Ukrainian intelligence reports.

On December 22, the enemy used proscribed weapons once – a 120mm mortar was fired at the village of Vodiane in the Mariupol sector, Donetsk region. The enemy also used grenade launchers, large-caliber machine guns and small arms on that day.

Seven enemy attacks on Ukrainian positions in Donbas were recorded on Friday, December 21.

Participants in a recent round of the Minsk peace talks on Donbas discussed a ceasefire for the Christmas and New Year period.