The occupiers continue to violate the withdrawal lines defined by the Minsk agreements. 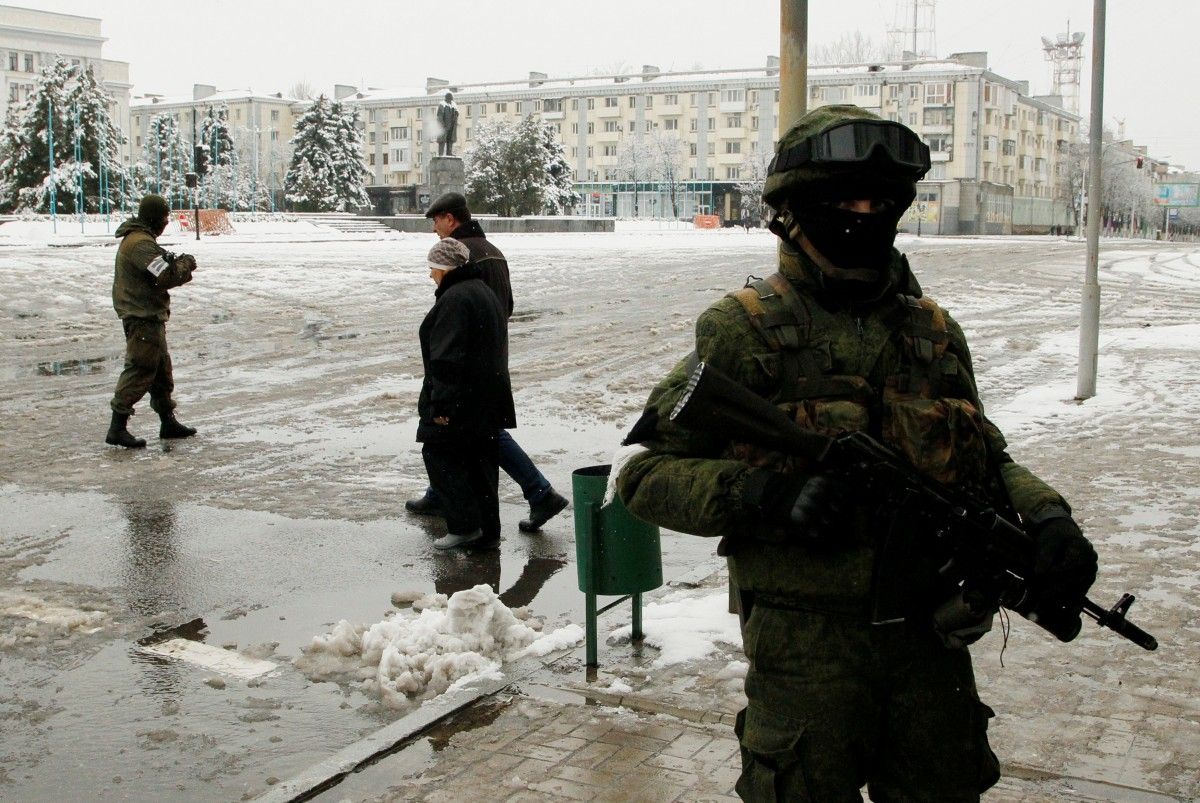 If you see a spelling error on our site, select it and press Ctrl+Enter
Tags:DonbasUkraineweaponsRussianAggressionOSCEUAVSMMGradsMLRS