Ukraine's General Staff: Troops can quickly be deployed in case of Russian invasion

More than 30,000 reservists refreshed their skills in training camps during martial law. 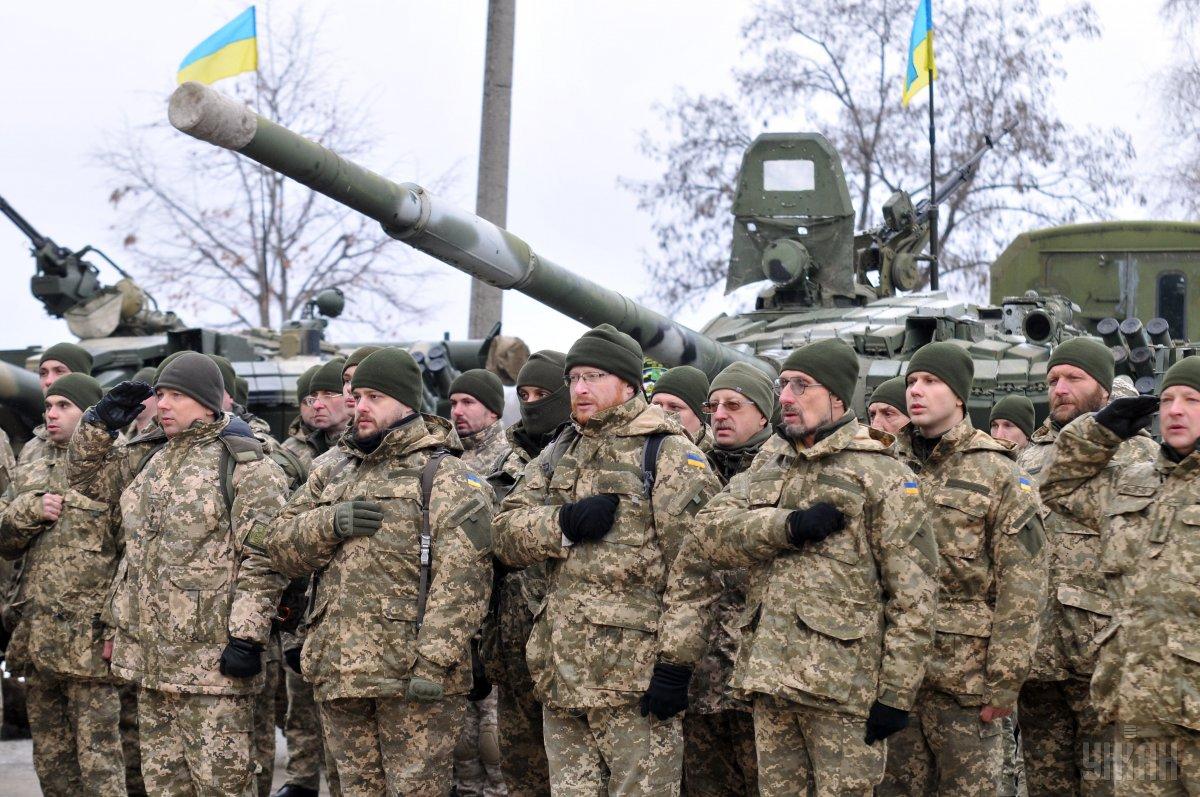 Over 30,000 reservists have refreshed their skills in training camps / Photo from UNIAN

The General Staff of the Armed Forces of Ukraine can deploy troops and significantly increase the number of combat units within a short time in case of a threat of a direct Russian invasion.

Ukraine's army is also ready to significantly increase the number of combat units in a short time at the expense of the professional and motivated battle reserve, he said.

More than 30,000 reservists refreshed their skills in training camps during martial law, he added.

Territorial defense brigades underwent comprehensive drills and practical interaction was established with state authorities and other components of the country's defense forces.

Thus, he said, in the face of the threat of open aggression, the General Staff conducted large-scale organization and training activities to defend the country.

"A detailed analysis of the performance of all components of the state's defense sector under martial law will allow us to handle the identified challenges and will enhance the combat capabilities of our Armed Forces," he said.