According to Sarantsev, all entry and exit checkpoints in Donbas are working in normal mode. 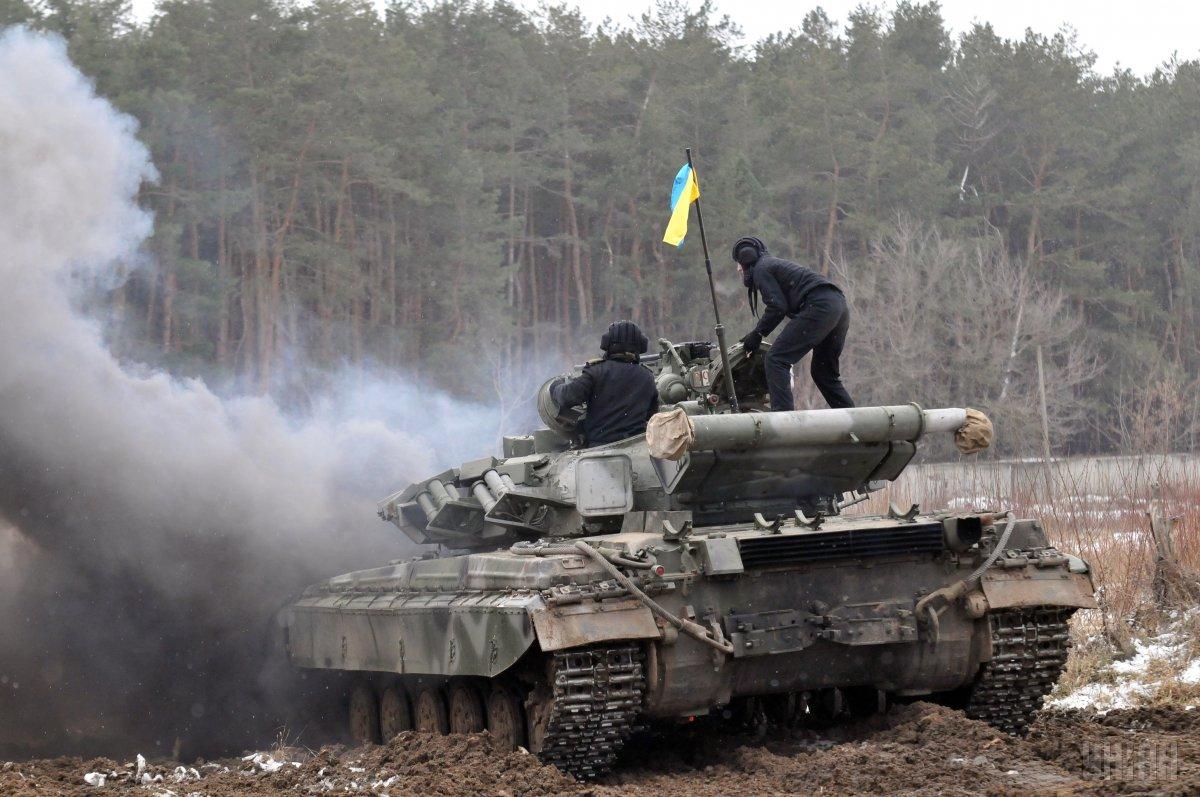 The units of the Armed Forces of Ukraine, which perform tasks in the area of the Joint Forces Operation (JFO) in Donbas, remain on full alert after the completion of martial law.

"At the time of the introduction of martial law, a set of measures was taken to strengthen security. As for the military, who perform duties here, they are constantly on full alert," Head of the JFO's press center Vitaliy Sarantsev told UNIAN.

According to Sarantsev, all entry and exit checkpoints in Donbas are operating in normal mode.

"The only restriction that still applies was adopted by the National Security and Defense Council. This is a restriction of travel for foreign citizens through the entry and exit checkpoints," he said.

If you see a spelling error on our site, select it and press Ctrl+Enter
Tags:DonbasRussianAggressionUkrainianArmyalertJFO