Ukrainian Prime Minister Arseniy Yatseniuk has said explosives "disguised" as children's toys, books and boxes of sweets have been found in Sloviansk, Lysychansk and other cities in eastern Ukraine. 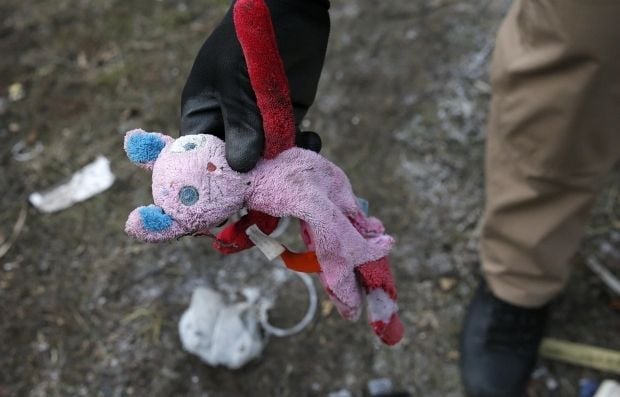 He said he has instructed the State Emergency Service to inform the public about these potentially dangerous objects and the rules for dealing with them.

As UNIAN correspondent has reported, the prime minister made the claim about the disguised explosives during a session of the State Commission on Emergency Situations in Kyiv on Monday.