Militants of the Donetsk People’s Republic organization are ready to exchange a group of more than 10 prisoners with the Ukrainian armed forces, Commissioner for Human Rights of the DPR Daria Morozova said on Tuesday, according to Russian news agency RIA Novosti. 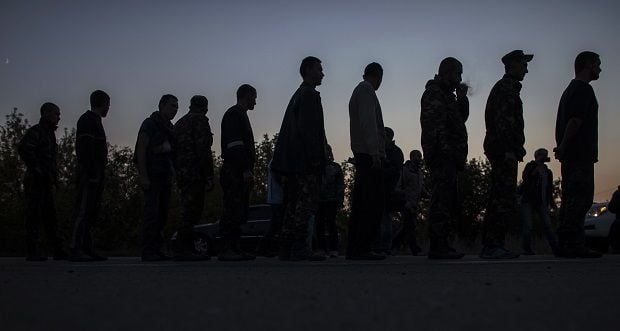 "Today, the process of exchange of prisoners is in preparation. At the moment I can say that the exchange will be more than 10 people [in exchange] for 10 people. It’s difficult to give any dates yet, as everything is still being worked out," she said.

As reported earlier, the Ukrainian armed forces captured seven militants from the Vostok militant unit near the Donetsk airport. Militants from the local community, a Russian citizen and a Russian professional soldier were among them.