The Russian-led forces did not use proscribed weapons. 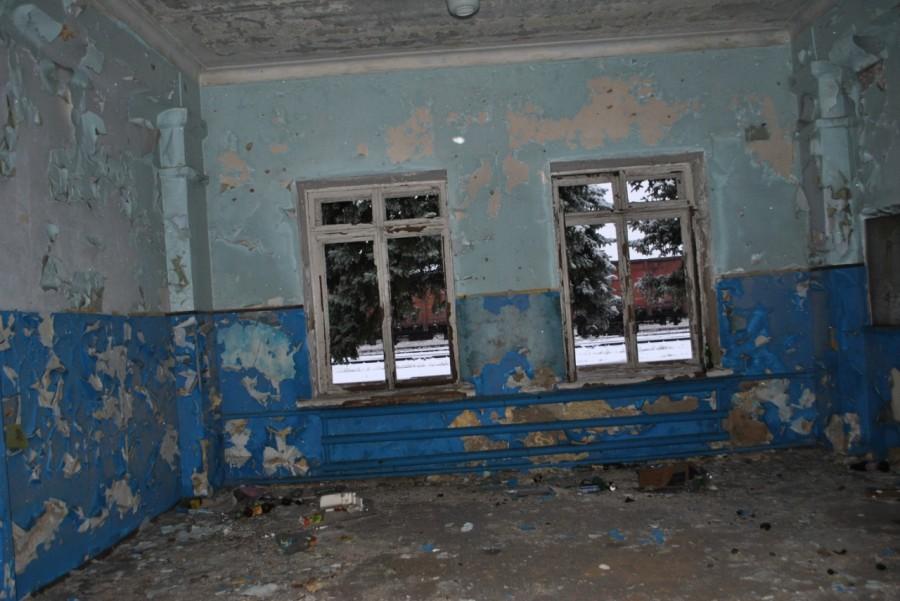 Russian-led military forces mounted five attacks on Ukrainian positions in Donbas, eastern Ukraine, in the past day; no Ukrainian army casualties were reported.

"There were no Joint Forces casualties in the past day," Ukraine's Joint Forces Operation (JFO) press service said in its morning update on Facebook on January 3.

Pisky in the Donetsk sector was under enemy sniper fire.

The Russian-led forces did not use proscribed weapons.

According to intelligence reports, one enemy troop was killed and three were injured on January 2 over careless handling of weapons.

Since Thursday midnight, Russian-led forces have not opened fire.