As a result of the enemy attack, a Ukrainian soldier was injured. 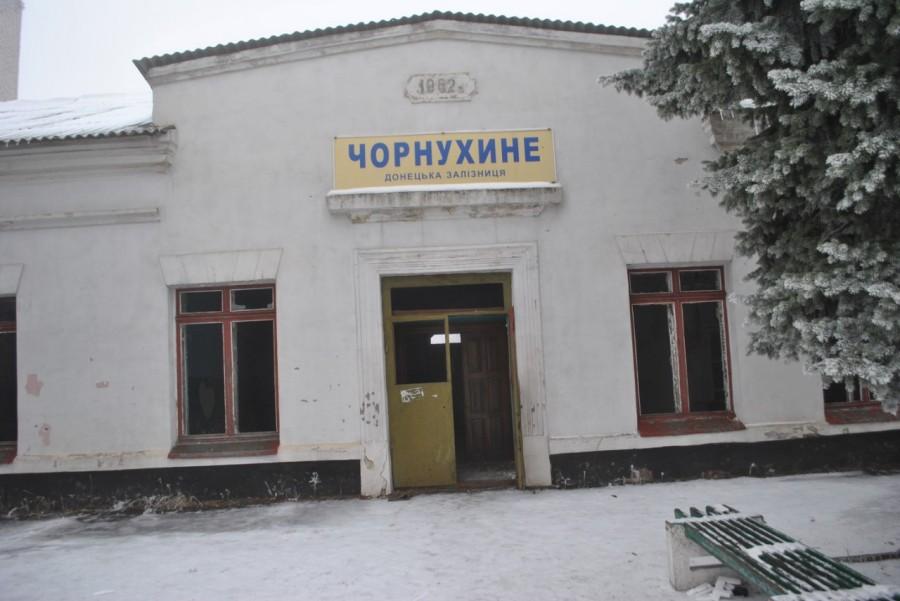 From day-start on Friday, Jan 4, 2019, Russian occupation forces once violated the ceasefire in the Donbas warzone, as reported by the press center of the Joint Forces Operation Staff.

Ukraine recorded no cases of the use of weapons banned by the Minsk accords during the day.

“The strongholds of our troops were fired upon from grenade launchers of various types and small arms in the Vilnyi village on the Luhansk line. As a result of the shelling by Russian occupation forces, one JF soldier was injured,” the report says.

Ukrainian military continue monitoring the enemy along the contact line, while adhering to the terms for a complete ceasefire. The situation in the Joint Forces Operation zone remains under control of the Ukrainian troops, the press center wrote.

If you see a spelling error on our site, select it and press Ctrl+Enter
Tags:RussiaDonbasRussianAggressionceasefirejointforcesJFO