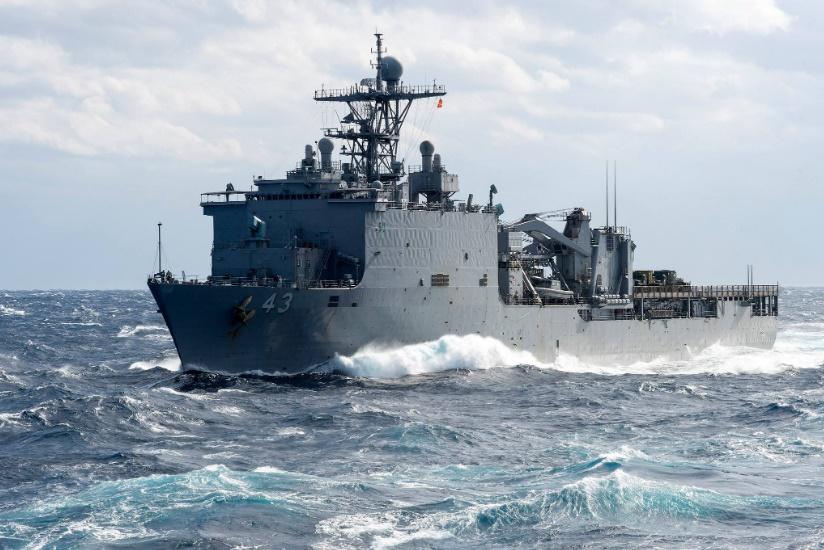 "Our routine operations in the Black Sea also demonstrate the inherent flexibility and capability of U.S. 6th Fleet naval forces," she added.

While in U.S. 6th Fleet, the ship will conduct operations with allies and partners to advance security and stability in Europe.

U.S. 6th Fleet, headquartered in Naples, Italy, conducts the full spectrum of joint and naval operations, often in concert with allied and interagency partners, to advance U.S. national interests and security and stability in Europe and Africa.

If you see a spelling error on our site, select it and press Ctrl+Enter
Tags:EuropeUSANavyshipBlackSeaUSNavy