Ukrainian Army about to get powerful Canadian sniper rifles 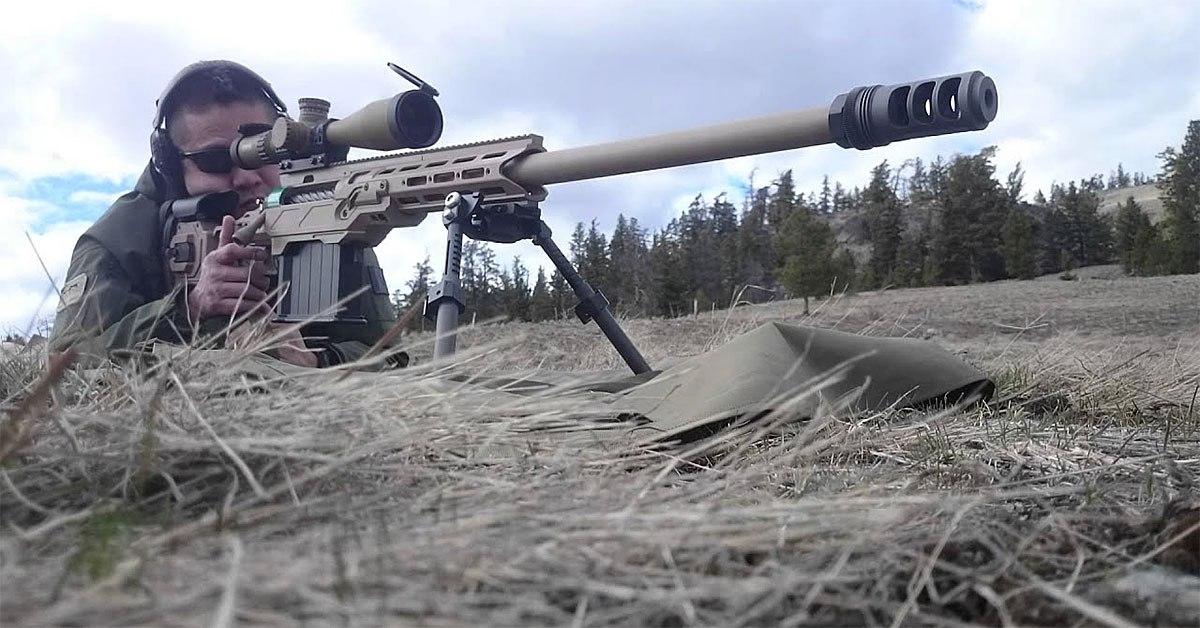 Ukraine's Ground Forces will soon be getting a massive shipment of sniper rifles from Canada.

PGW Defence Technologies, based in Winnipeg, Manitoba, has been contracted to supply Ukrainian snipers with anti-materiel rifles in deal valued at over USD $770,000, according to Military Times.

Produced in Canada since 2005, this gun is chambered for the popular .50 BMG round, easily capable of disabling light vehicles and punching through armor with deadly effect.

It boasts a max effective range of around 1800 meters (1.1 miles), comparable to the American Barrett M107 rifle which is also on its way to the Ukrainian army as part of a separate deal.

While PGW has mostly flown under the radar over the past decade, it is no stranger to the arms game.

In the wake of extreme tensions and armed conflict with Russia, the Ukrainian government has made overtures towards NATO, signaling their intent to eventually become a member nation.

Buying over $770,000 worth of .50 caliber sniper rifles is yet another step in that direction, which will likely see the Ukrainian military adopt a number of small arms (and ammunition) in common standardized usage with NATO forces, including the 5.56x45 and 7.62x51 mm NATO rounds.

In fact, the arsenals of the former Soviet satellite republic, which are still hugely populated with old-school Warsaw Pact guns like the AKM, the AK-74 and the Makarov PM, have gradually seen an influx of weapons chambered for NATO standard calibers, such as the bullpup Tavor assault rifle, and the Zbroyar Z-10 designated marksman rifle, a locally-produced AR-10 derivative which shoots 7.62 NATO.

If you see a spelling error on our site, select it and press Ctrl+Enter
Tags:NATOweaponsRussianAggressionlethalaidCanadariflesnipers