Militants use tactics of ambush and ‘wandering tanks’ near Bakhmutka, says Tymchuk 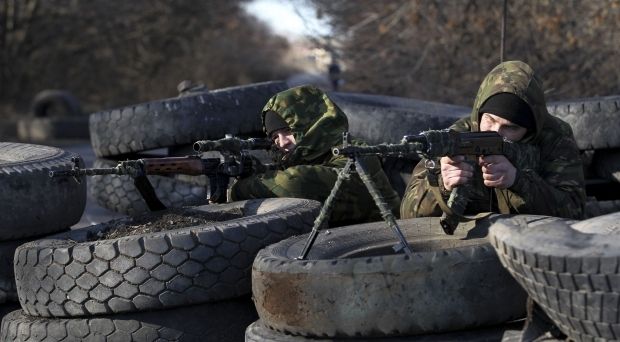 "Russian-backed militants have previously tried to break through the defense of the Ukrainian troops near the village of Stanytsia Luhanska, using the combination of a massive fire and the actions of small mobile groups of infantry, supported by the armored vehicles," Tymchuk said.

However, the militants are already avoiding active offensive operations, he said.

"At the moment, we have recorded that the militants again started to use the tactics of ambush and ‘wandering tanks’ supported by mortars. We have recorded at least two such groups, which are periodically launching attacks on the forward positions of the Ukrainian armed forces," he said.