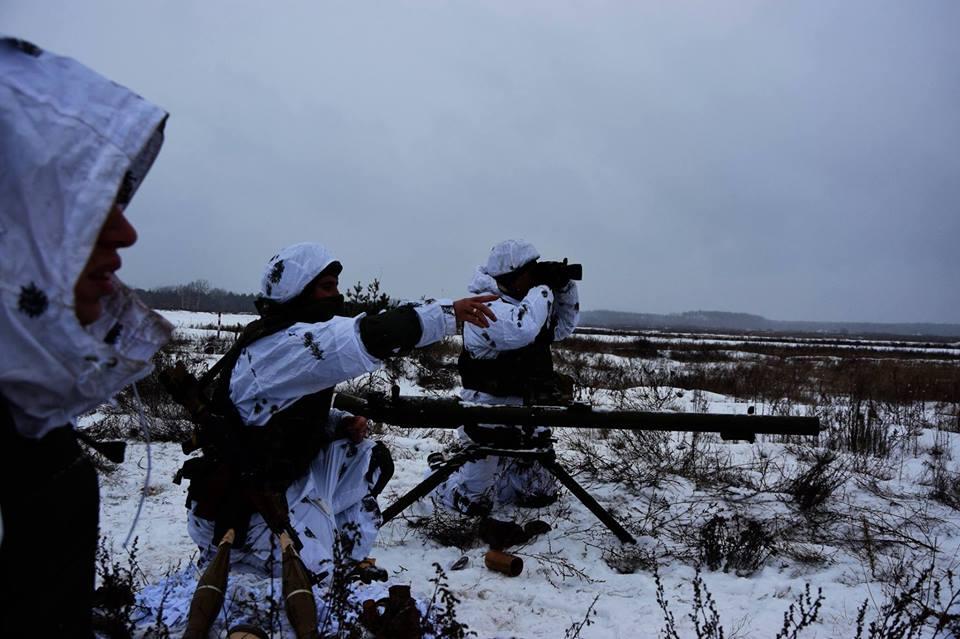 Over the past day, January 9, Russian proxy forces in eastern Ukraine's Donbas twice violated the ceasefire.

At the same time, no cases where reported where militants would employ weapons banned by Minsk accords, the press center of the Joint Forces Operation reported.

"The strongholds of our troops were fired upon from grenade launchers of various types, large-caliber machine guns, and small arms near the village of Novomykhailivka on the Donetsk line and outside Lebedynske in the Mariupol direction," the statement reads.

It is noted that over the past 24 hours, no casualties were reported among Ukrainian troops amid the attacks by Russian occupation forces.

"According to intelligence data, on January 9, two militants were killed in action.

From day-start on Thursday, the enemy did not open fire," the JFO Headquarters added.

As UNIAN reported earlier, on January 8, Russian proxy forces once violated the ceasefire.