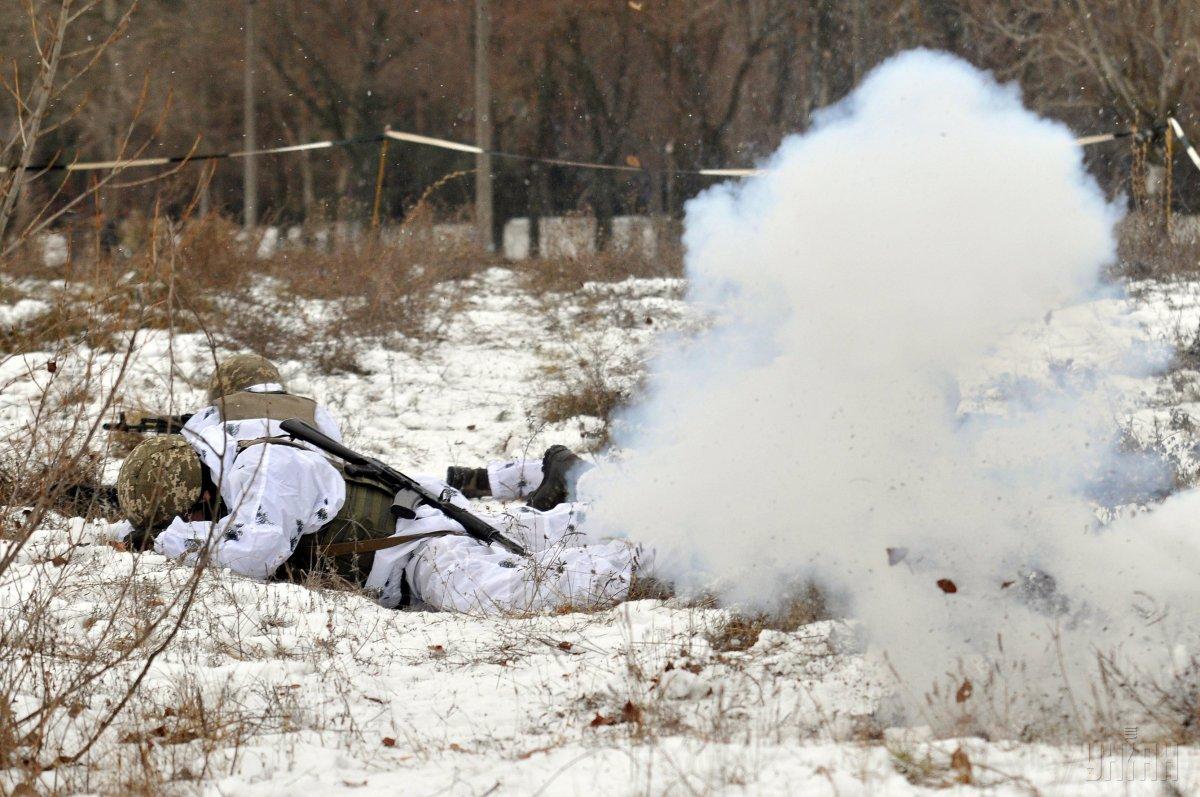 Over the past day, January 10, Russian occupation forces violated the ceasefire three times, opening fire at the Ukrainian military.

At the same time, on one occasion, Russian proxies used weapons prohibited by the Minsk Agreements, the press center of the Joint Forces Operation Staff reported on Facebook Friday morning.

As a result of the shelling by Russian occupation forces, in the past 24 hours no Ukrainian military were injured.

"According to intelligence data, on January 10, one invader was killed and another two were wounded," the JFO Staff added.

It is also noted that, since day-start, Russian proxies have not opened fire.

Recall that on January 9, pro-Russian militants twice violated the ceasefire in Donbas.