Russian propaganda operatives are tasked with convincing the public that the attack allegedly came from the Ukrainian side. 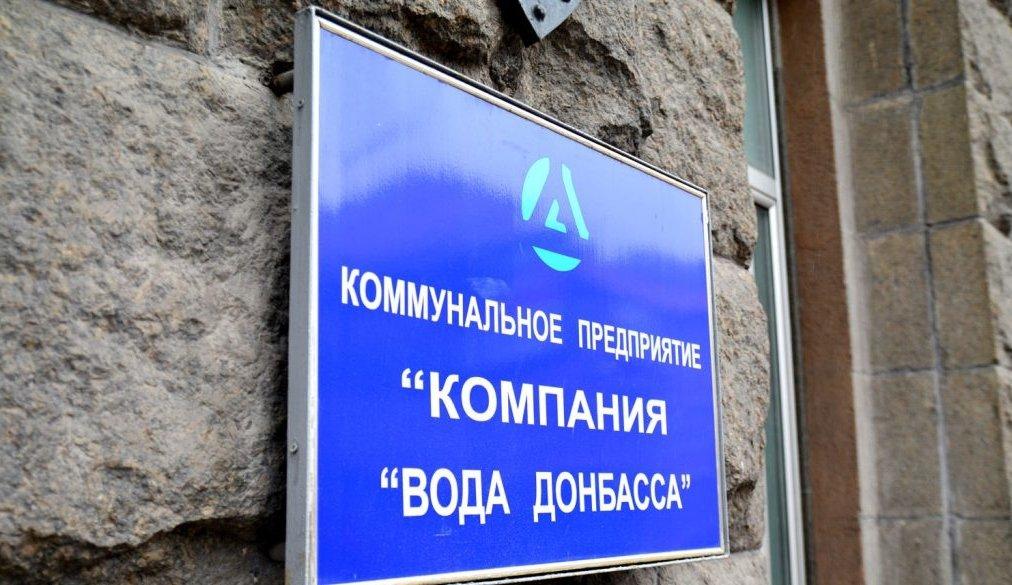 Ukrainian Member of Parliament, coordinator of the Information Resistance OSINT group Dmytro Tymchuk says the Jan 10 incident where a shell allegedly hit a service truck of the Voda Donbasa water supply utility company near the village of Kruta Balka (area of Donetsk region controlled by Russian proxies), injuring three employees, is being exploited by Russian media to discredit the Ukrainian Army.

Russia is trying to convince the public that the attack was allegedly committed by Ukraine's Joint Forces, rather than Russian-backed militants, Information Resistance wrote on Jan 11.

However, the real picture of the provocation is as follows, according to the OSINT experts.

Russian occupation forces claim that rocket-propelled grenade launchers (RPG), mounted anti-tank grenade launchers (SPG), guns of BMP-1 infantry fighting vehicles (IFVs), etc. were employed in the attack. However, the distance from the Joint Forces' advanced positions in the area to the incident site (2.5 km), local topography (namely, elevation difference of about 30 m), and obstacles, that is forest belts along the road, would make it impossible to hit a vehicle by such types of weapons from Ukraine's positions, the publication said.

Analyzing the photos and videos from the scene that have been posted suggests that the damage to the truck's hull does not correspond to the typical damage caused by ammunition types militants claim was used.

The damage to the vehicle and marks on the ground as a result of the car burning down indicate that the attack was, in fact, staged.

The purpose of the provocation is obviously to accuse the Ukrainian side of a targeted shelling of a utility vehicle, to further highlight the fact as "another attack by the Ukrainian Army against Donbas civilians."

"There are no other explanations for this provocation by Russian invaders," the OSINT group concludes.

If you see a spelling error on our site, select it and press Ctrl+Enter
Tags:DonbasshellinghybridwarfareprovocationRussianPropagandafakenewsdisinformationinfowars