They died as a result of natural causes. 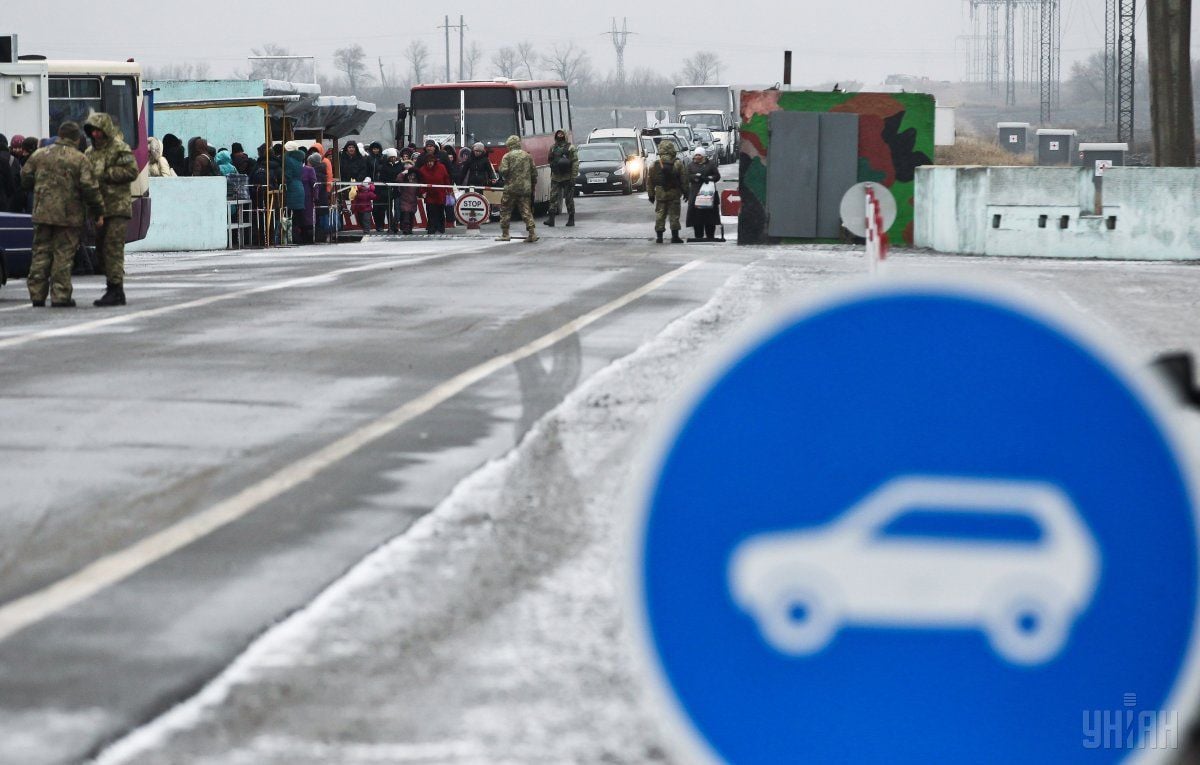 The OSCE Special Monitoring Mission (SMM) to Ukraine has confirmed reports that three senior citizens of Ukraine died while waiting in a line at a checkpoint outside the Russian-occupied town of Horlivka outside control of the Ukrainian government.

"The SMM followed up on reports that three civilians (men in their eighties, seventies and sixties) had all died of heart attacks while at a checkpoint of the armed formations in Horlivka waiting to cross the contact line," it said in an update published on January 11 based on information as of 19:30 Kyiv time on January 10. "At a morgue in Horlivka, staff told the SMM that three men of the same ages had been brought to the morgue from a checkpoint of the armed formations in Horlivka the same day and that they had died as a result of natural causes."

Media registered in Russian-occupied territory in Donbas earlier reported that three men, born in 1939, 1949, and 1959, died of heart attacks on January 10.

The SMM also pointed to hardships faced by civilians at checkpoints along the contact line related to inclement weather and long wait times.

OSCE monitors reported they saw about 3,000 people queuing at a checkpoint of the armed formations south of the Stanytsia Luhanska bridge (15km north-east of Luhansk) to travel towards government-controlled areas and about 500 queuing in the opposite direction.

If you see a spelling error on our site, select it and press Ctrl+Enter
Tags:deathRussianAggressionOSCEoccupiedDonbas