Moscow sees an opportunity for further encroachment on the Ukrainian territory. 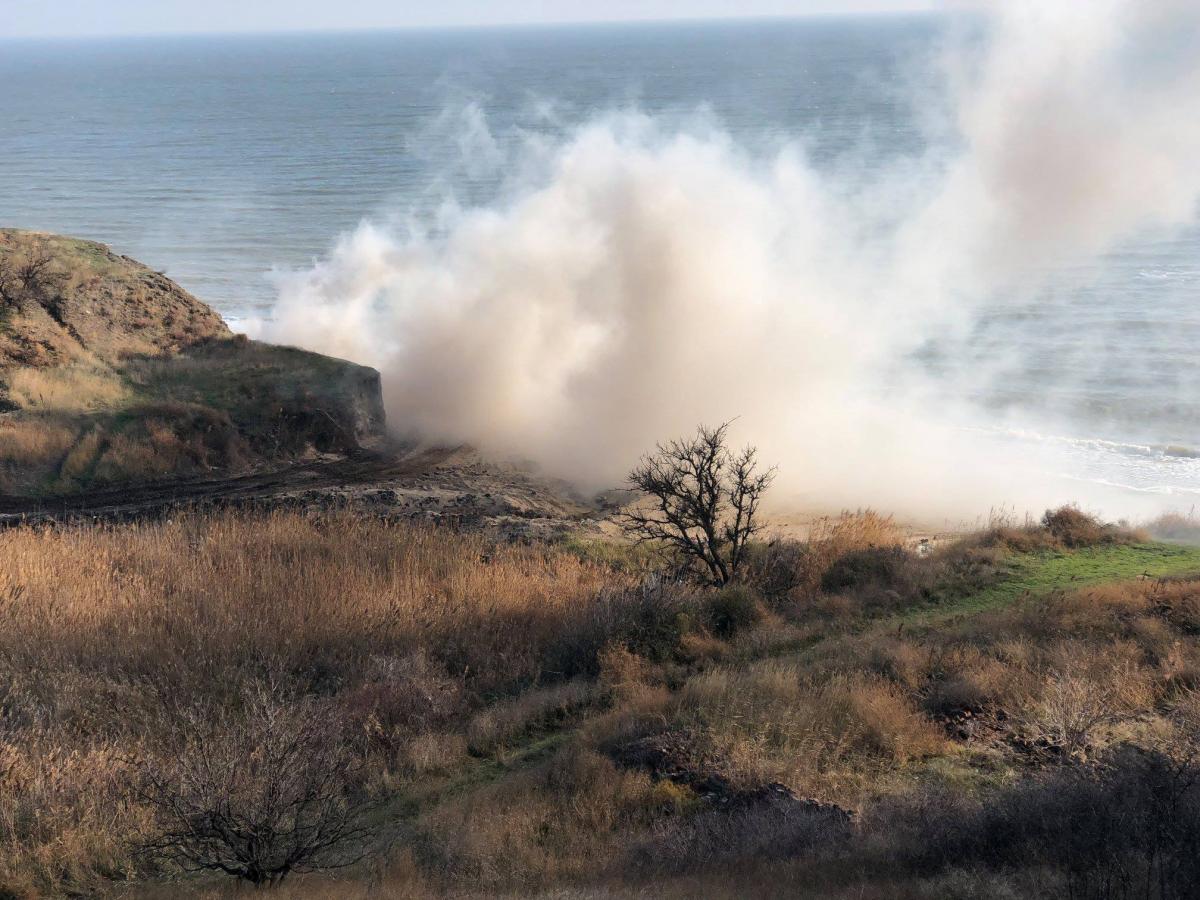 "Russian occupation forces are not attacking, but this doesn't mean that they ceased their attempts to provoke further conflict," Nayev said in an interview with Austria's Wiener Zeitung, according to the JFO HQ press service.

"Now, the enemy is concentrating its efforts mainly on the Mariupol direction and in the Azov Sea area," said the military official.

According to Nayev, the Sea of ​​Azov is of particular interest to Russia, since Moscow sees the opportunity for further encroachment on the territory of Ukraine.

“And above all, Moscow seeks to create a land corridor to the Crimean Peninsula occupied by Russia,” he is convinced.