Ukraine sees such an attack as a violation of the Minsk agreements. 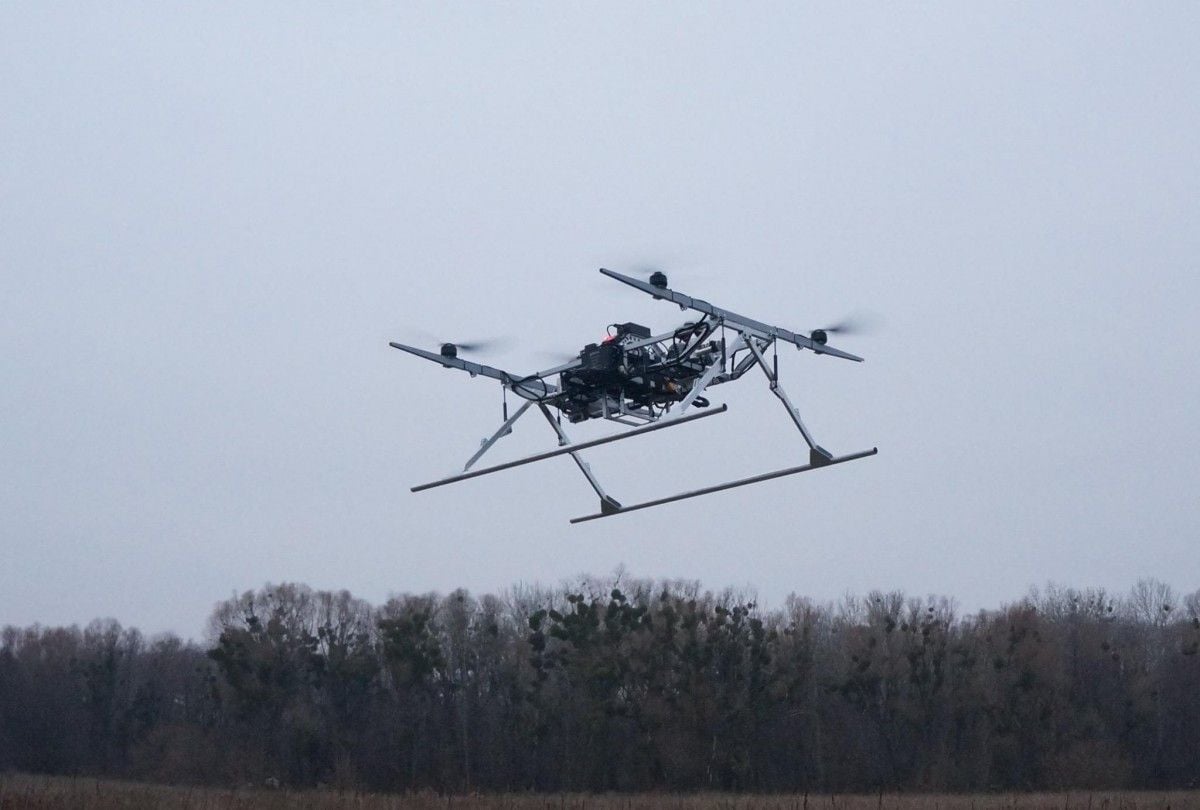 The Joint Forces Operation (JFO) headquarters has reported that Russian-led forces used small arms to fire at a drone of the OSCE Special Monitoring Mission (SMM) to Ukraine near the village of Chermalyk, northeast of Mariupol, Donetsk region.

"According to an observer from a unit of the Joint Forces said fighters of the armed forces of the Russian Federation yesterday, January 12, tried to shoot down an unmanned aerial vehicle (UAV) of the OSCE SMM during a planned flight near Chermalyk to the northeast of Mariupol, using small arms," the JFO HQ said on Facebook on January 13 citing Ukrainian members of the Joint Control and Coordination Center (JCCC).

The Ukrainian side of the JCCC says that the act of provocation by the fighters of the armed forces of the Russian Federation is connected with intentions not to let reveal firing activity and attacks on Ukrainian positions.

"The Ukrainian side of the JCCC says the actions of the Russian occupation forces against legitimate patrolling by the OSCE SMM are unacceptable and irresponsible, and considers them as a gross violation of the Minsk agreements," the statement said.