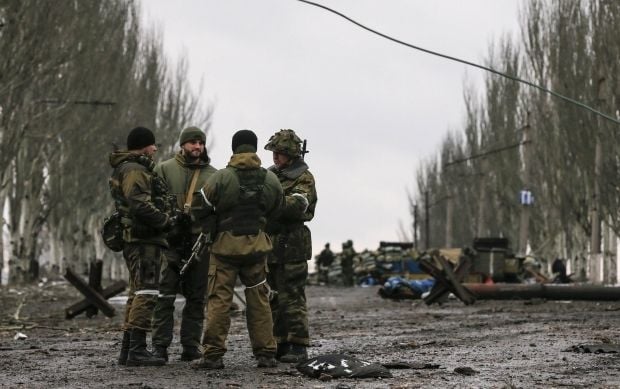 Despite a relative lull in fighting in most areas of the Lugansk region, militant attacks on Stanitsa Luhanska and surrounding villages have carried on practically without a break, Moskal said in a statement.

"The central part of Stanitsa Luhanska was shelled with cluster bombs, which damaged the district administration building in the town,” Moskal said.

“Fragments from the weapons burst low and medium pressure gas pipes along eleven streets of the town."

He said that in the village of Valuisk a direct hit by an artillery shell destroyed a house, and damaged several neighboring houses and a gas pipeline.

For almost a month, the town of Stanitsa Luhanska and seven surrounding villages have remained without electricity, water and central heating.

Cluster bombs are banned under the Convention on Cluster Munitions, which entered into force in 2010.

Neither Ukraine nor Russia are signatories of the convention.