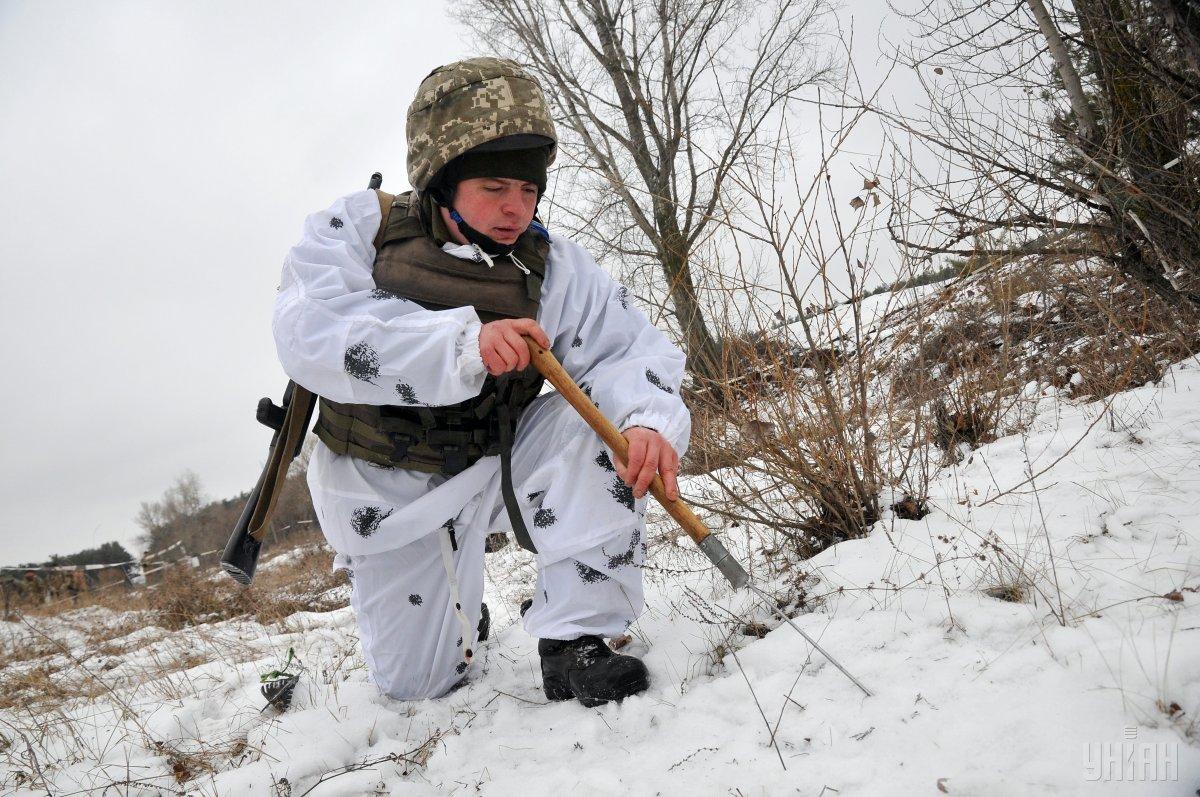 One Ukrainian soldier was killed in action and another two were wounded in Donbas on Monday, according to a report by the Joint Forces Operation Staff as of 18:00 Kyiv time.

As a result of criminal attacks by Russian occupation forces, one soldier of the Joint Forces was killed and another two were wounded, according to the report.

At the same time, the press service says the Ukrainian military continue monitoring the enemy along the contact line while observing ceasefire conditions.