The images show an Iskander compound, with a few bunkers and another compound of hangars. 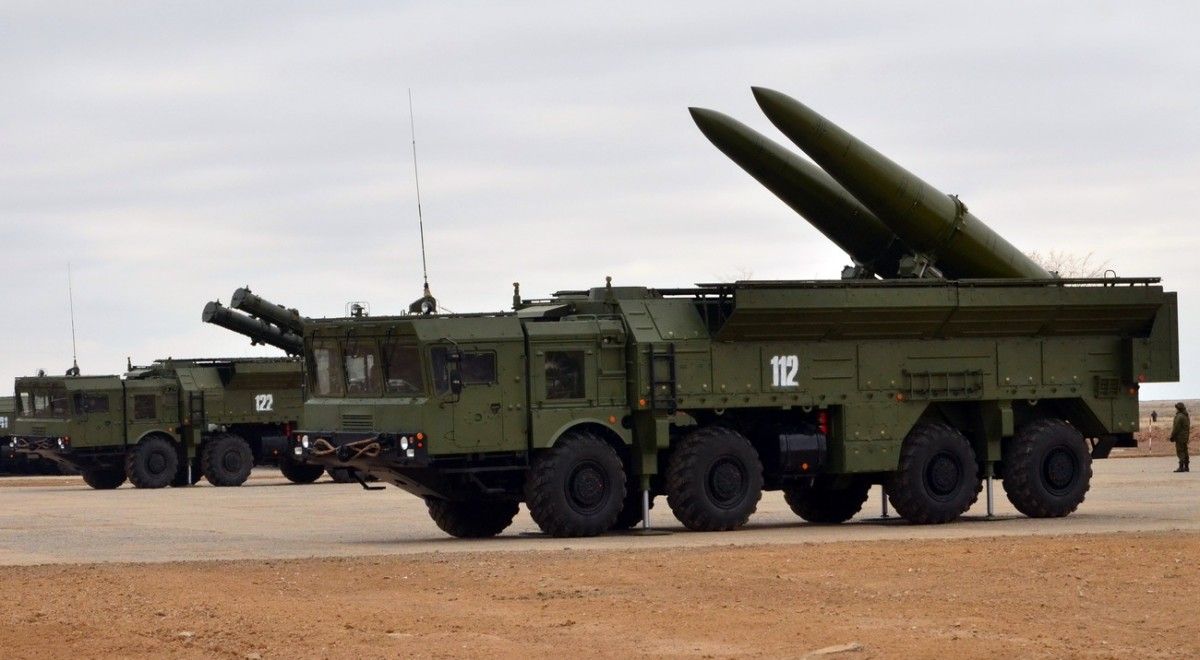 Satellite images shot Thursday and obtained exclusively by Fox News have revealed a new Russian deployment of Iskander missile batteries and launchers near the border with Ukraine.

The intelligence report by Imagesat International showed the new deployment in Krasnodar, 270 miles from the border with Ukraine, Fox News reports.

The images show an Iskander compound, with a few bunkers and another compound of hangars.

The Iskander ballistic missile has a range up to 310 miles, and can carry both unconventional as well as nuclear warheads.

The second deployment is near the border with Mongolia, in Ulan-Ude in Sothern Russia, where there are four launchers and another reloading vehicle.

Earlier this week, Nikolai Patrushev, secretary of Russia’s Security Council, said authorities of the former Soviet republic are being “controlled” by the West, warning it stands to lose its independence and identity as a consequence.

Last November, three Ukrainian vessels and 24 Ukrainian soldiers were fired at and captured by Russian coast guards in the Black Sea, exacerbating tensions between the two countries.

The incident marked the most dangerous direct clash in years between the neighbors.

Fox News has reported of further Russian troops deployment and S-400 Surface to air missile days after the escalation started, hinting Russia might have orchestrated the naval incident.

On Thursday, President Trump called to expand the U.S. defense program. During an appearance at the Pentagon, he said "our goal is simple: that we can detect and destroy" any incoming missile.

Part of the new strategy is to create a level of sensors in space.

The president says that America's adversaries are "increasing their lethal strike capabilities" and that his "first duty is defense of our country."

On Wednesday, Jan 16, the U.S. Under Secretary of State for arms control and international security, Andrea Thompson, confirmed the U.S. intention to withdraw from the 1987 Intermediate-range Nuclear Forces (INF) Treaty, after a failed meeting with the Russian delegation in Geneva.