The unit reaffirmed readiness to perform combat tasks as intended. 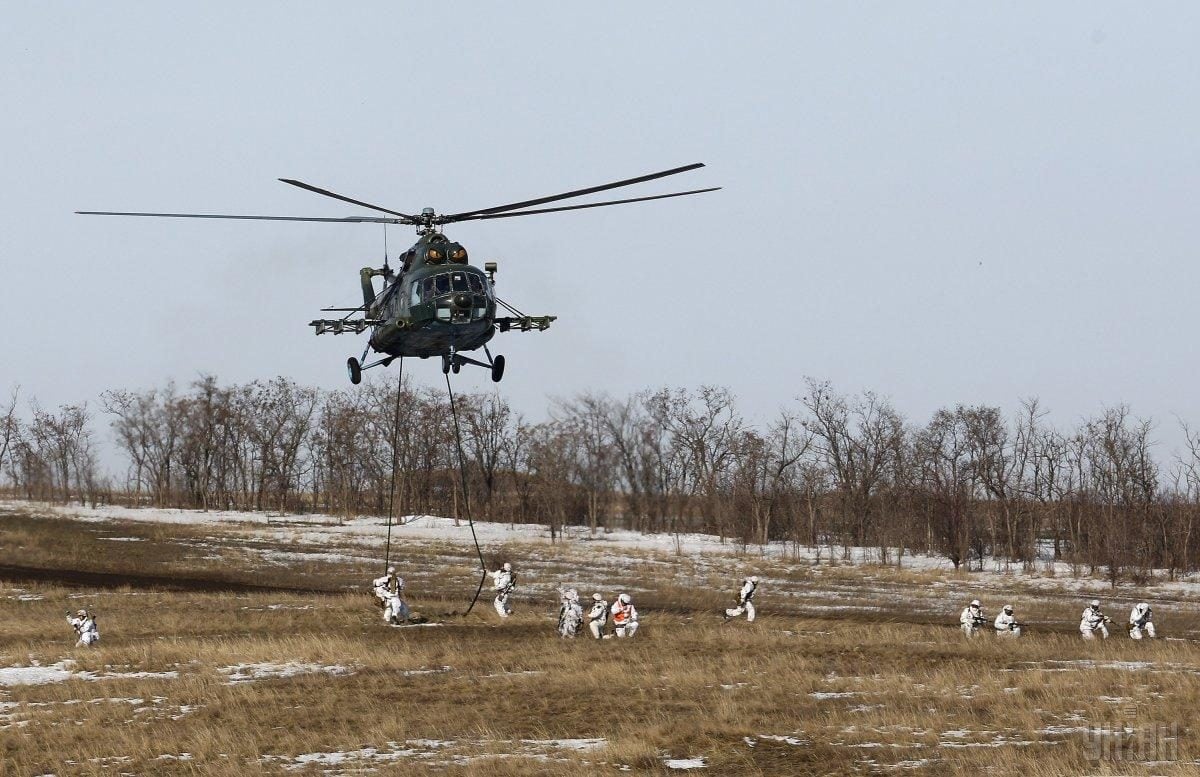 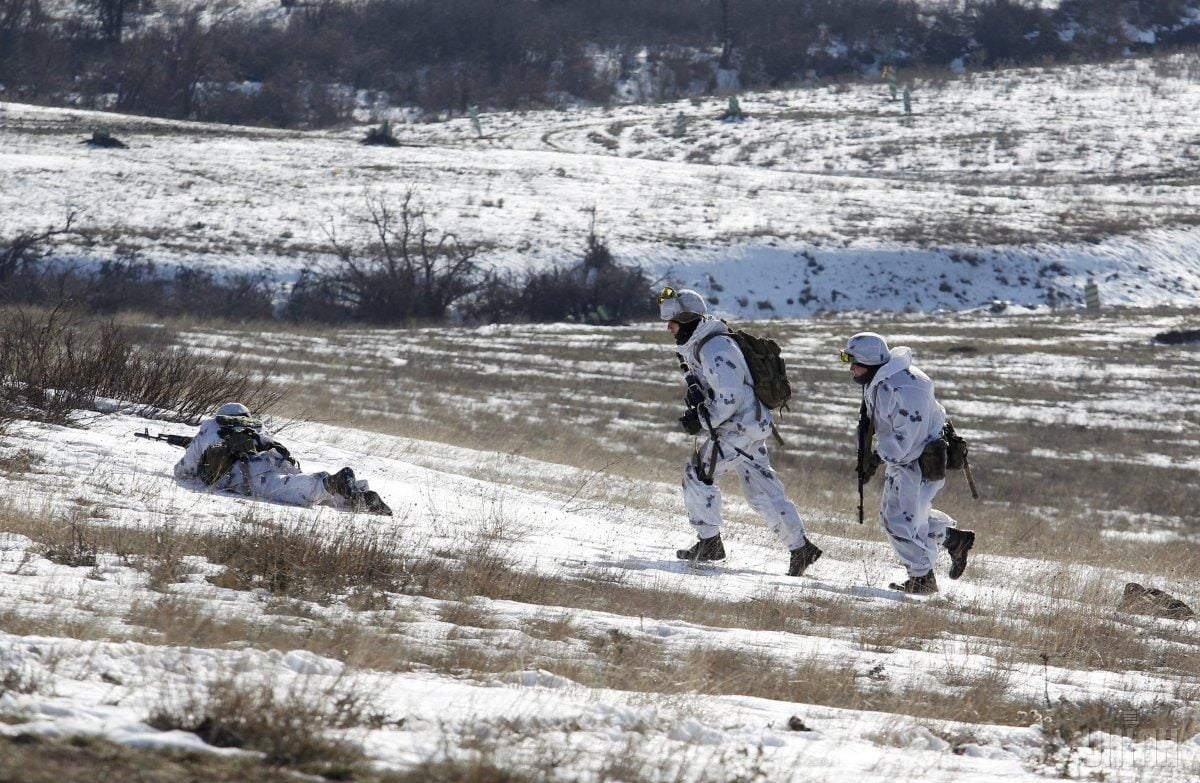 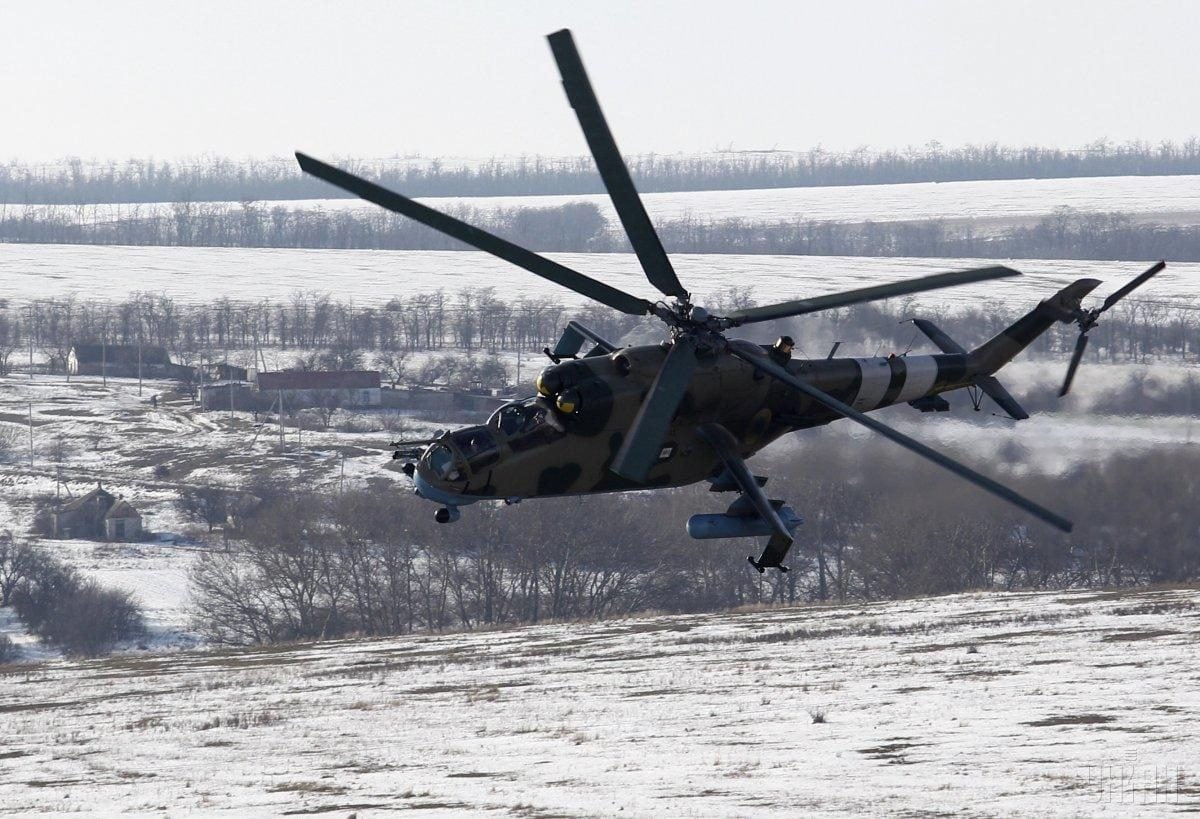 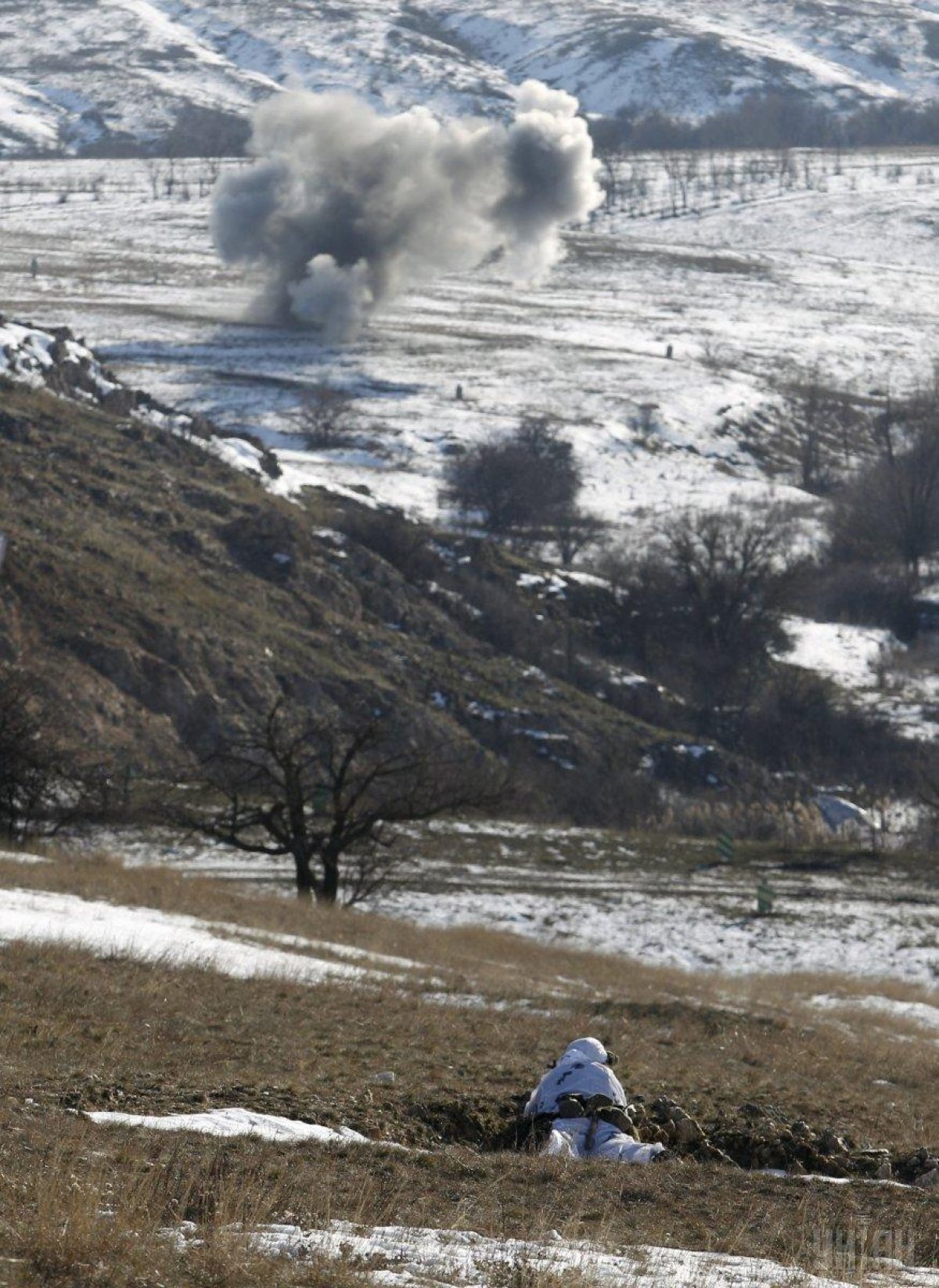 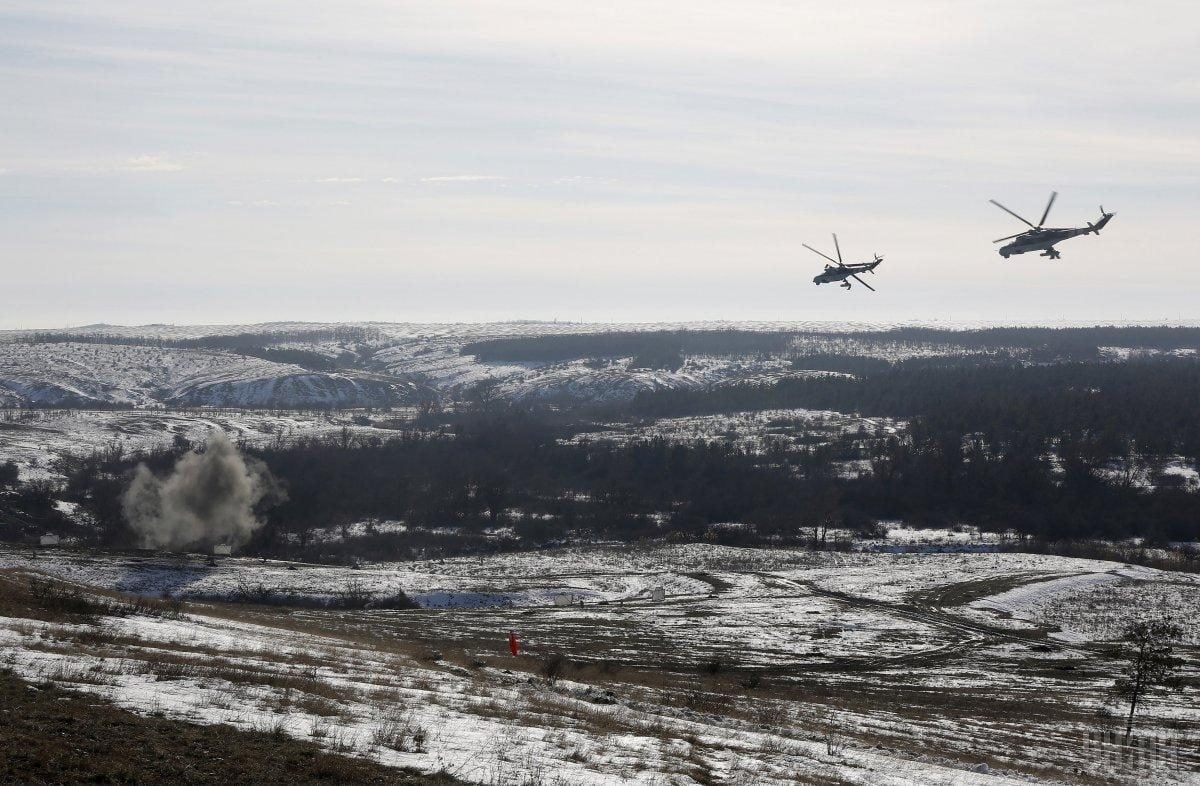 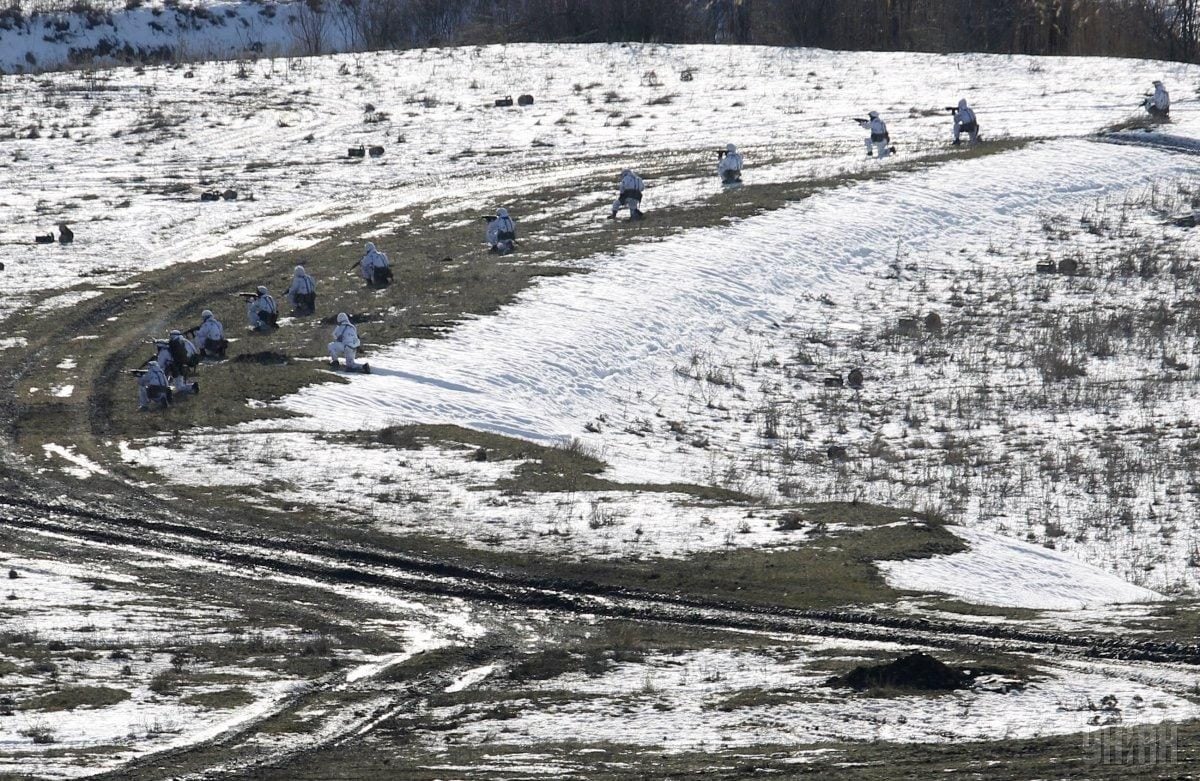 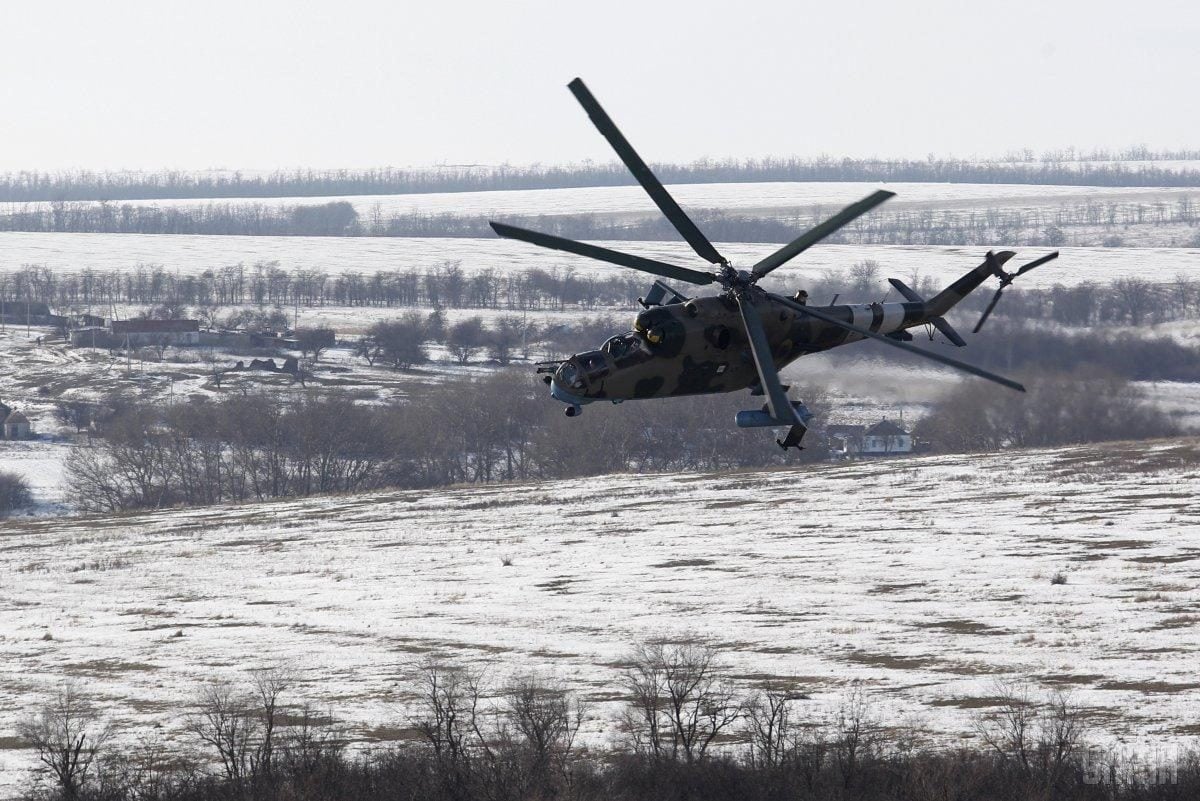 "The unit of the airborne assault troops was put on alert and, under the cover of attack helicopters, deployed by eight transport and combat helicopters to one of the flanks of defense, where they completed the task on seizing new positions, as well as stopping the conditional enemy from penetrating defense lines of the Ukrainian troops. Later, the conditional enemy was completely destroyed," the press center of Ukraine's Joint Forces Operation wrote on Facebook.

According to the results of the exercises, the paratroopers' unit reaffirmed their readiness to perform combat tasks as intended.

If you see a spelling error on our site, select it and press Ctrl+Enter
Tags:drillsMariupolexercisesUkraineArmy