Almost quiet in Donbas warzone in past 24 hours 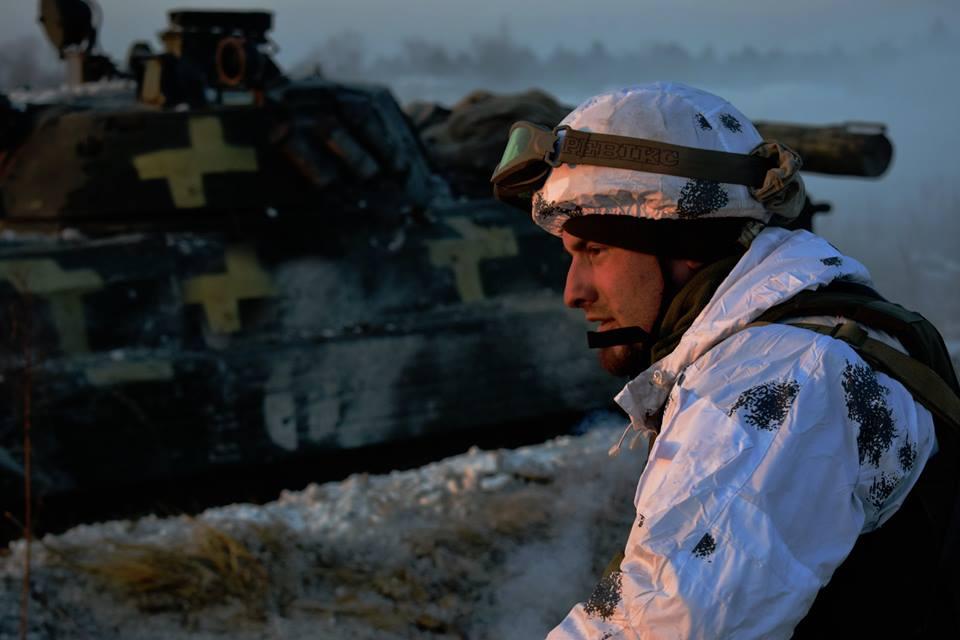 Ukraine has reported only one enemy attack over the last day along the entire frontline in eastern Ukraine.

"Ukrainian Army reported no casualties in the past day. According to intelligence reports, three occupiers were killed," the press center of Ukraine's Joint Forces Operation said in an update on Facebook as of 07:00 Kyiv time on January 24, 2019.

The enemy opened fire from grenade launchers of various types and small arms near the town of Avdiyivka. Ukrainian troops returned fire using weapons not banned by Minsk agreements.

If you see a spelling error on our site, select it and press Ctrl+Enter
Tags:RussiaDonbasRussianAggressionhybridwarjointforcesJFO