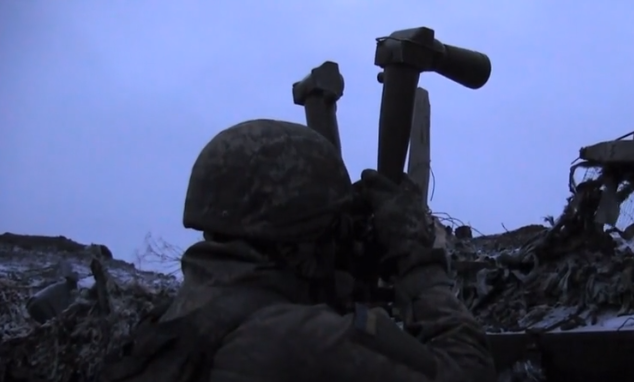 "No Ukrainian army casualties have been reported in the past day. According to intelligence reports, five occupiers were killed," the press center of Ukraine's Joint Forces Operation (JFO) said in an update on Facebook as of 07:00 Kyiv time on January 25, 2019.

In addition, the invaders engaged Ukrainian positions near the village of Krymske using 120mm mortars.