According to intelligence data, on January 26, four occupiers were killed and two were injured. 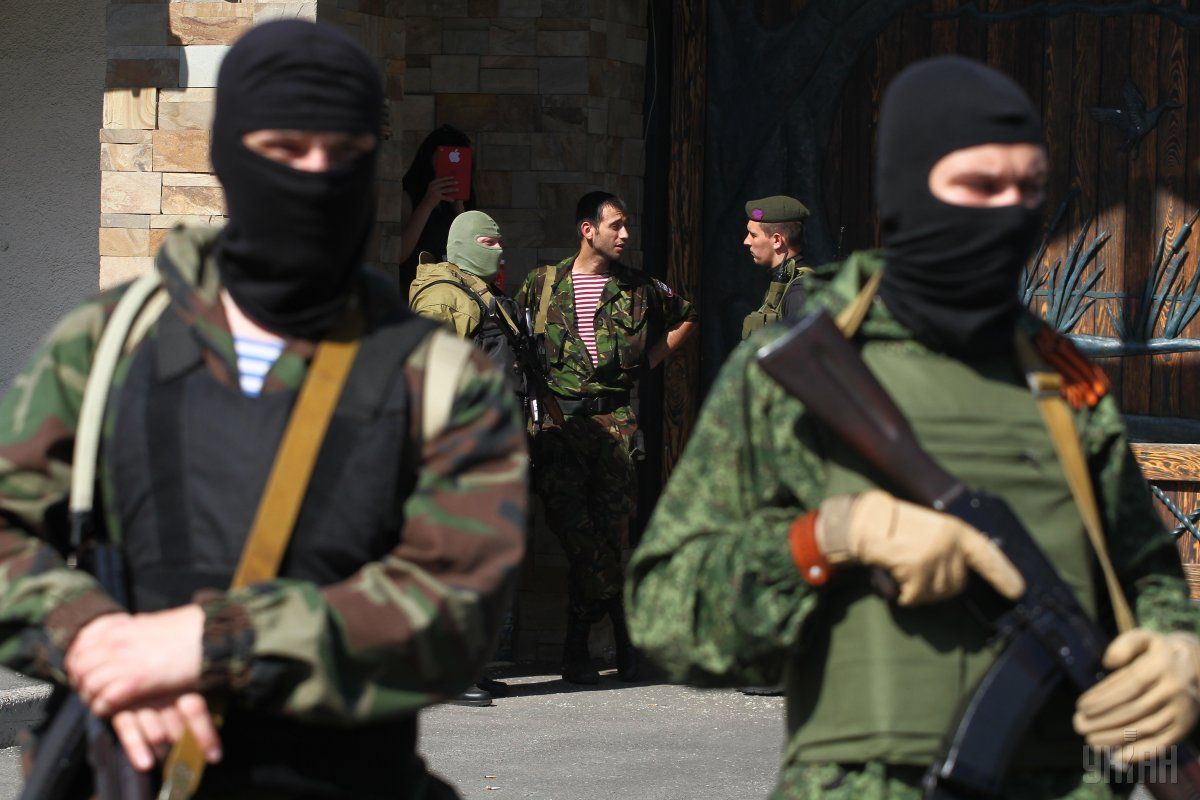 On January 26, Russian occupation forces violated ceasefire ten times in eastern Ukraine's warzone, including two times with the use of weapons banned by Minsk agreements.

According to intelligence data, on January 26, four occupiers were killed and two were injured.

"Our defenders continue monitoring the enemy along the contact line while adhering to the terms of the ceasefire," the statement reads.