The Ukrainian servicemen have been nominated for an award for the successful combat operation. 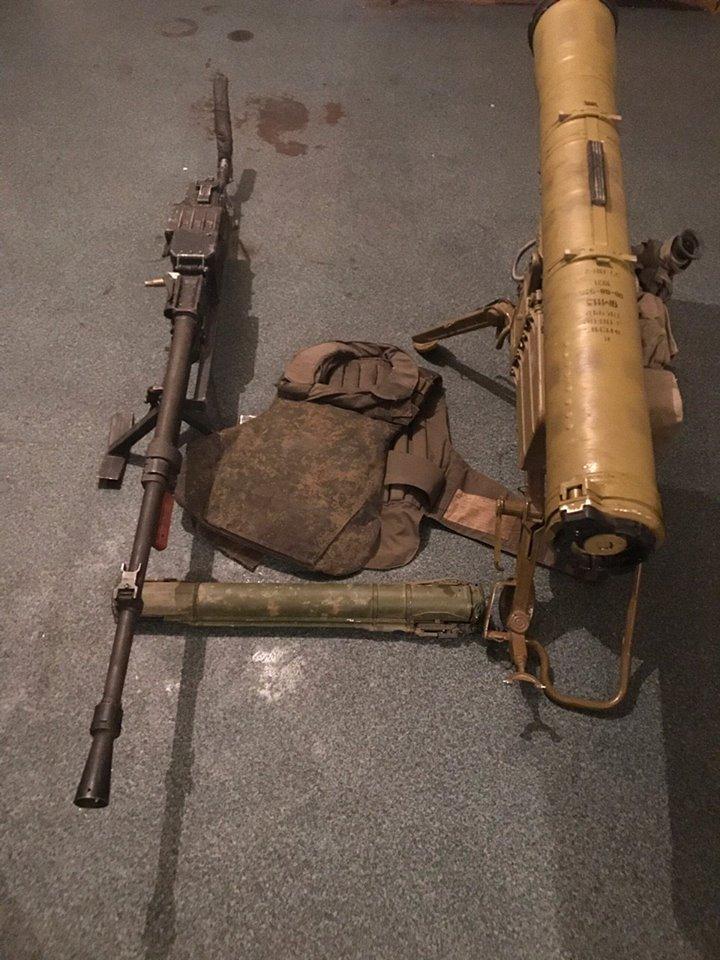 The Ukrainian military spotted and prevented an enemy ambush attack during a reconnaissance operation near the town of Dokuchaievsk in Donetsk region on January 29, 2019.

"Thanks to skillful actions of a reconnaissance group, enemy troops were neutralized and the weapons left by the enemy were seized. Our recon troops' trophies are the following: a 120mm 9K111 Fagot anti-tank missile system, an RPG-18 anti-tank rocket launcher, and a 12.7mm NSV (Utyos) heavy machine gun," the press center of Ukraine's Joint Forces Operation wrote on Facebook on January 30.

The Ukrainian servicemen have been nominated for an award for the successful combat operation. 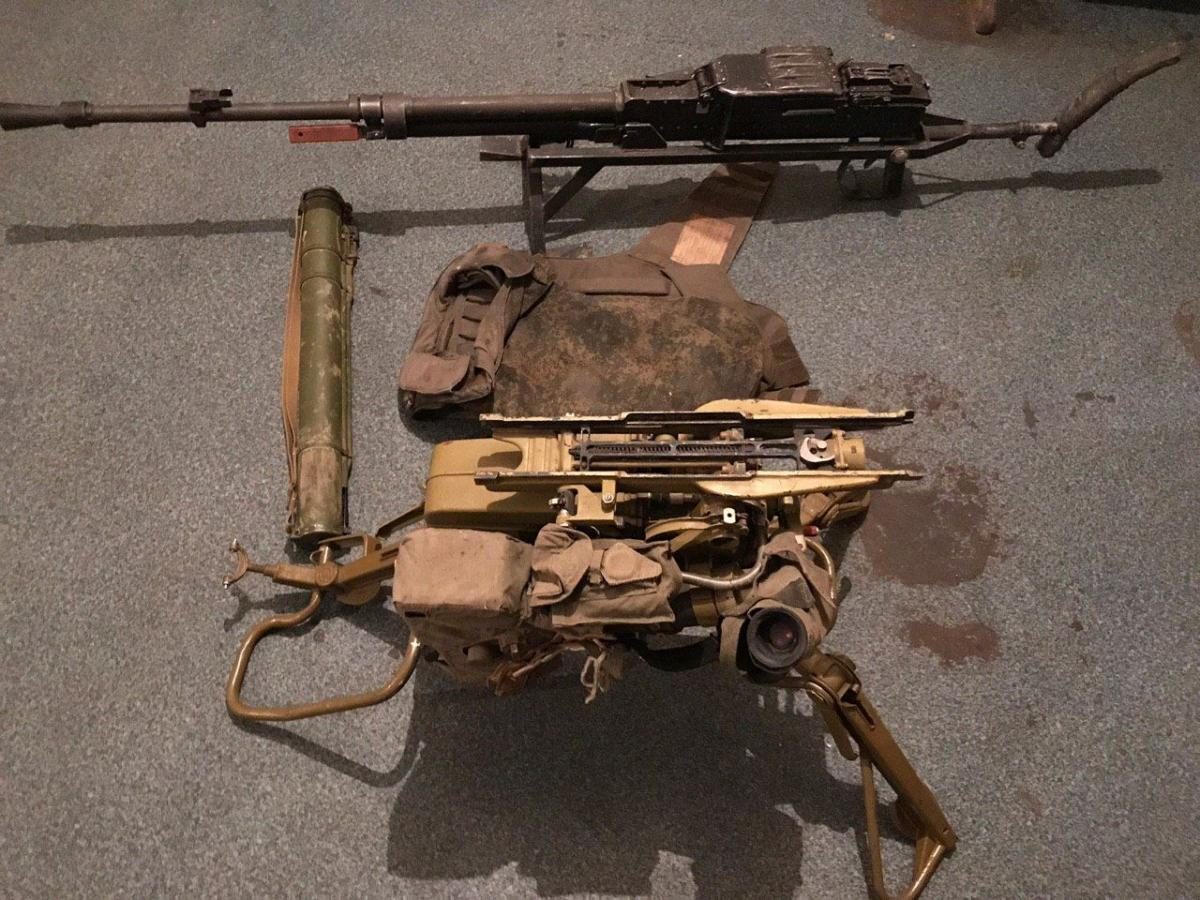 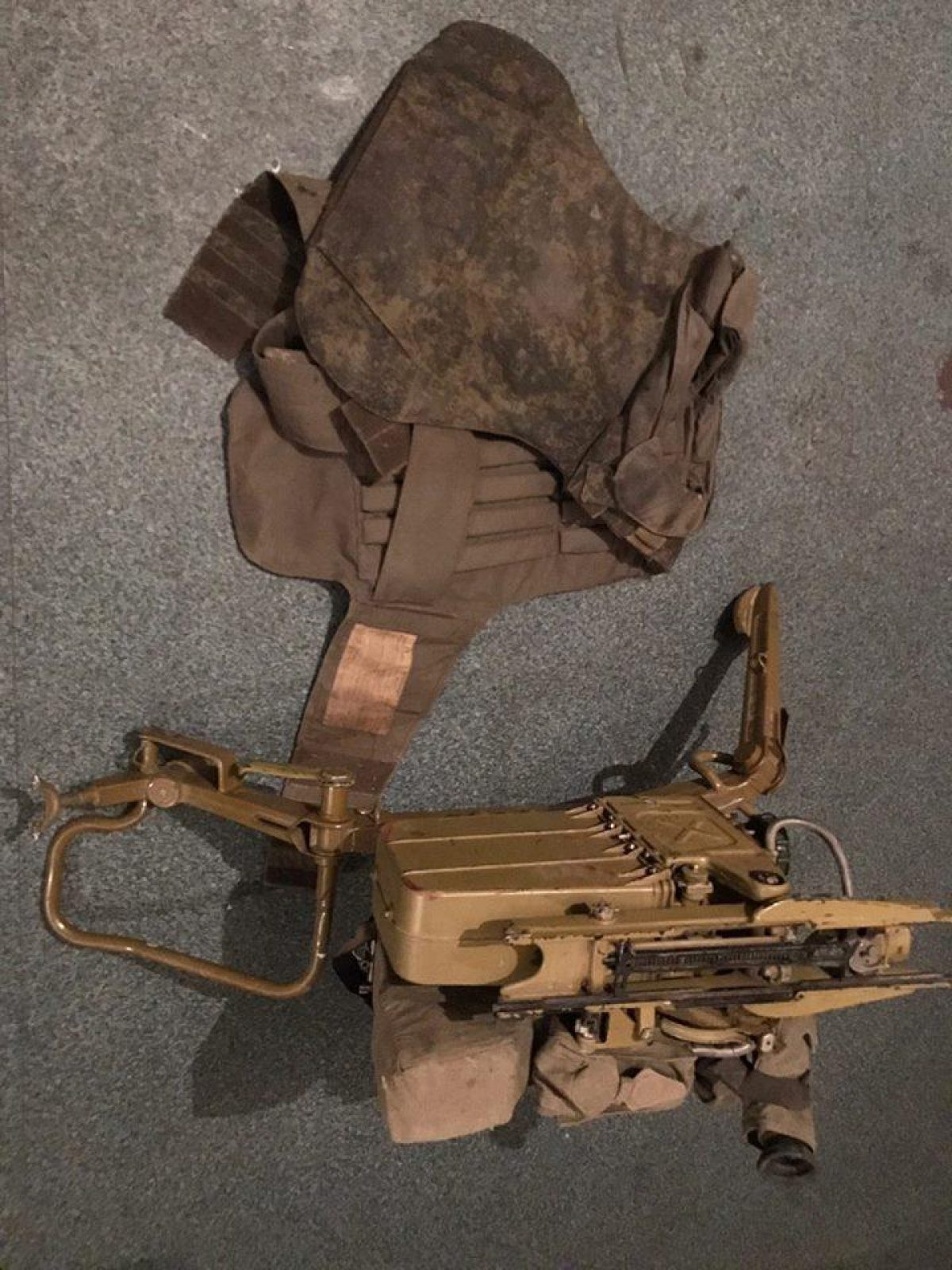 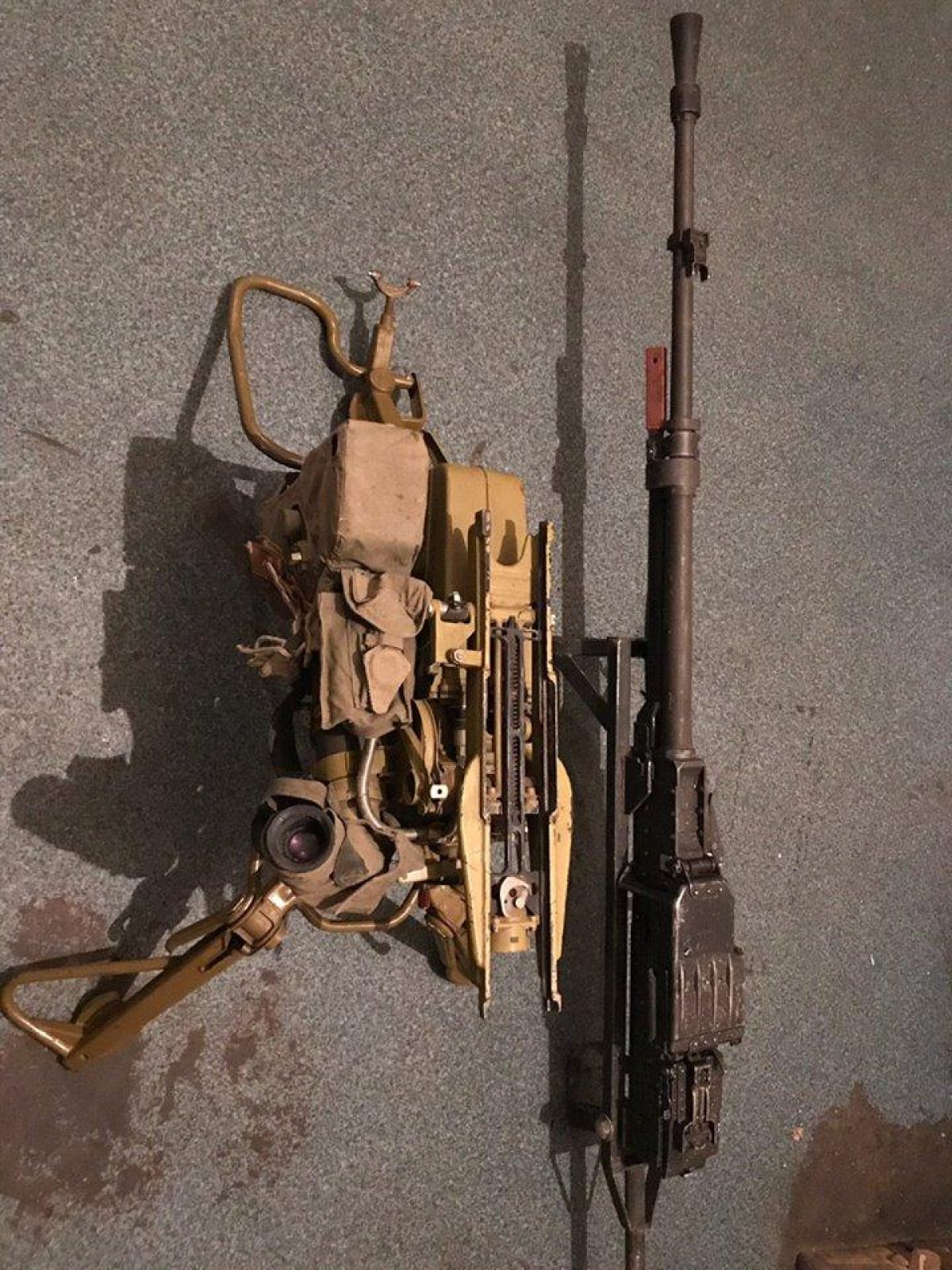 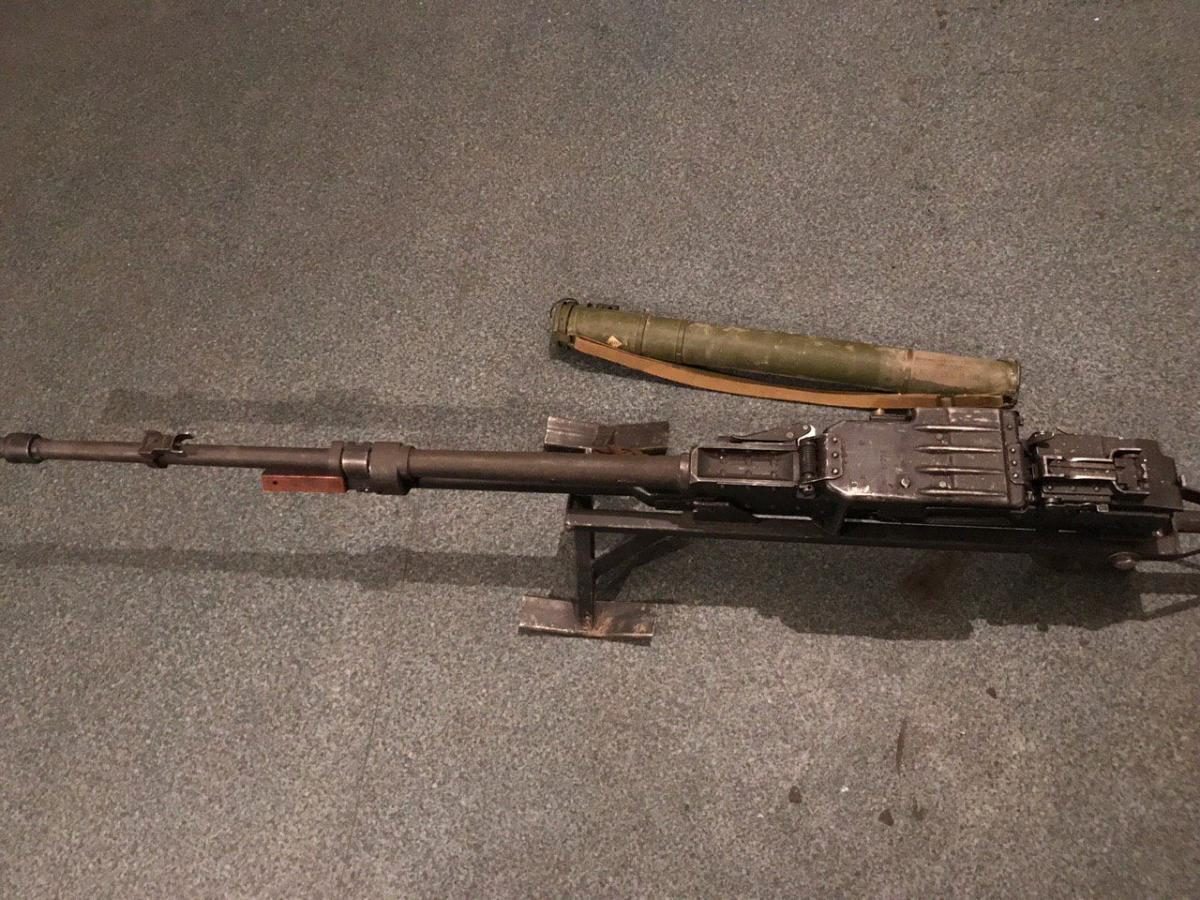 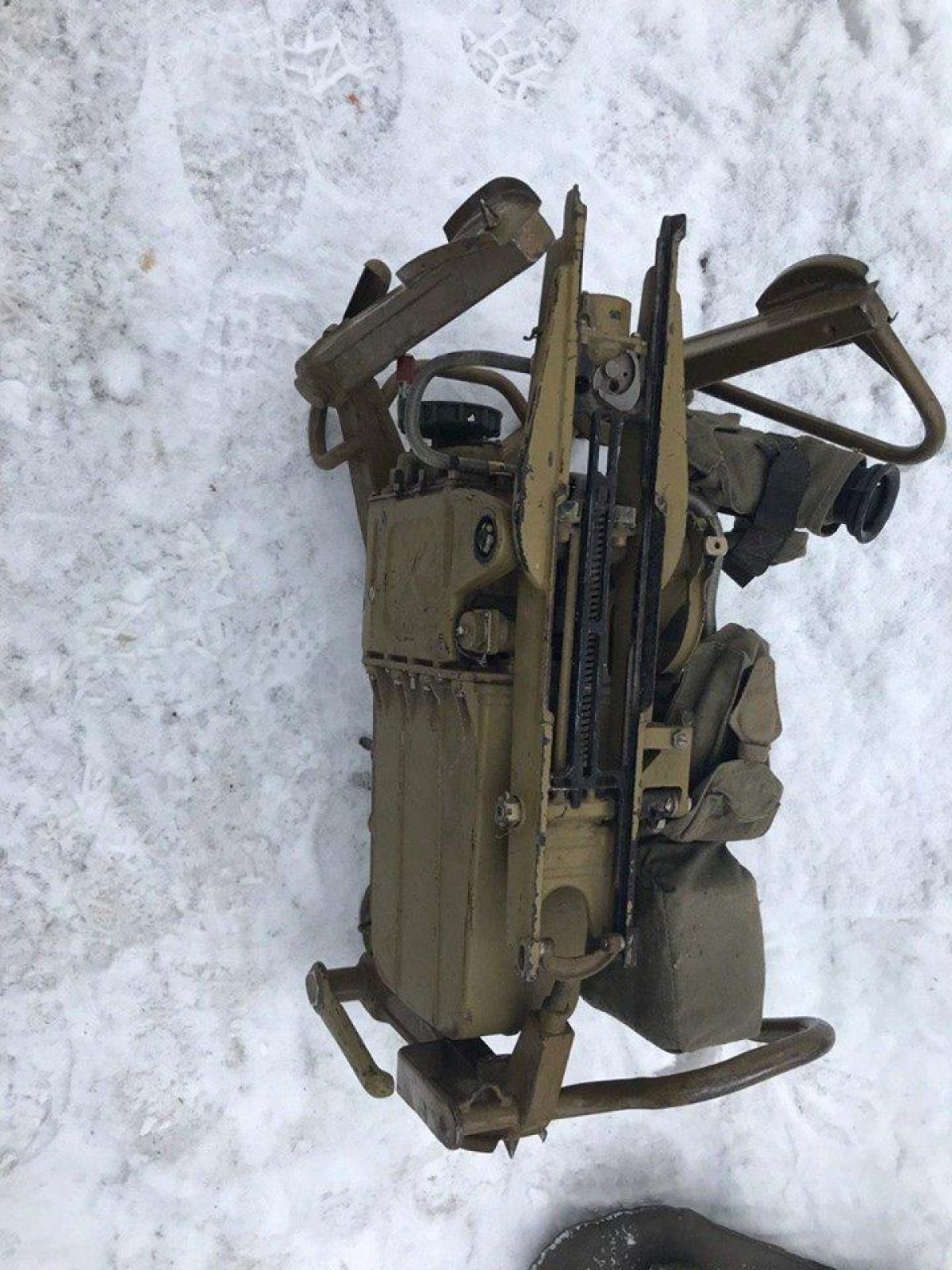 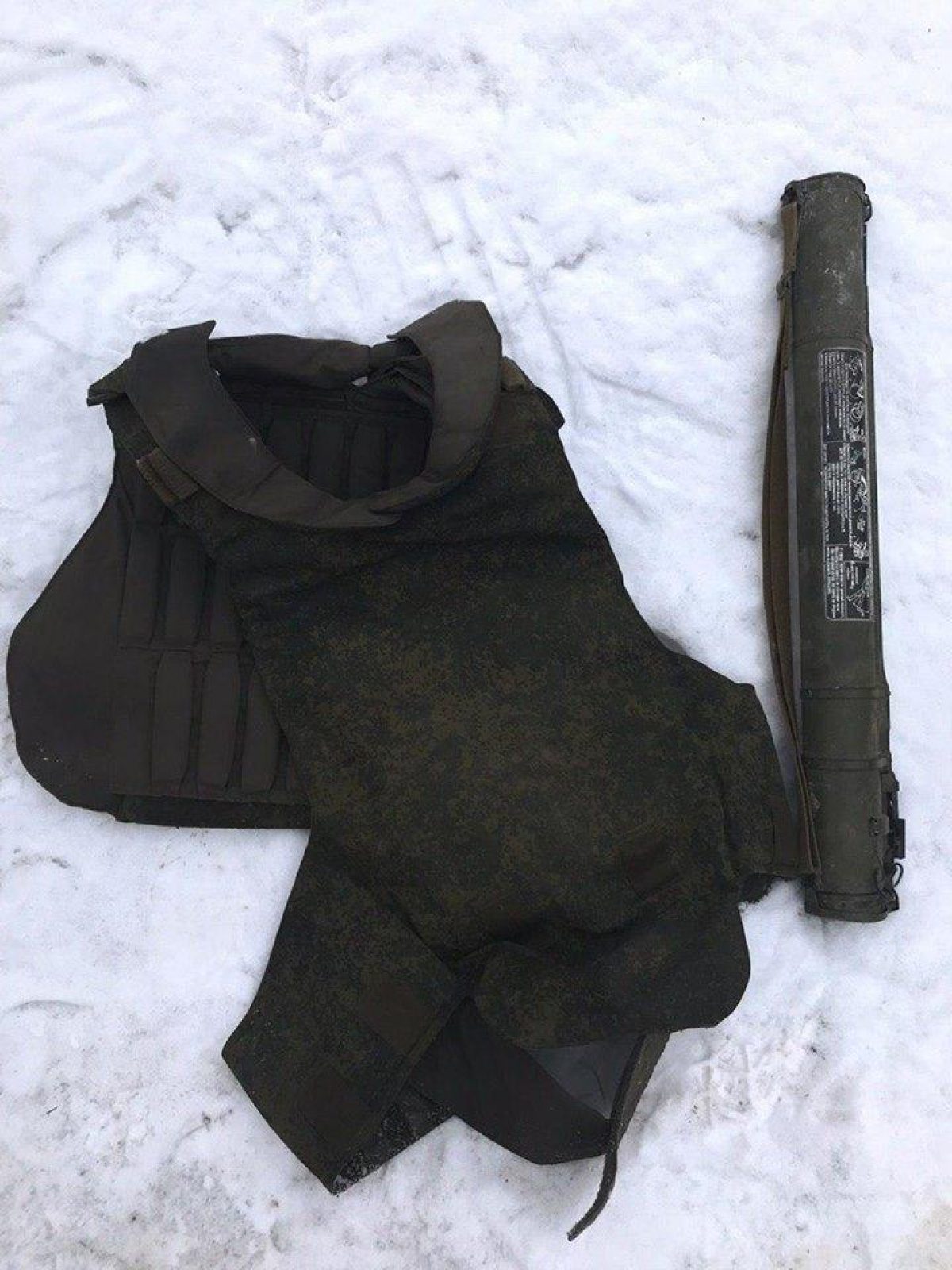 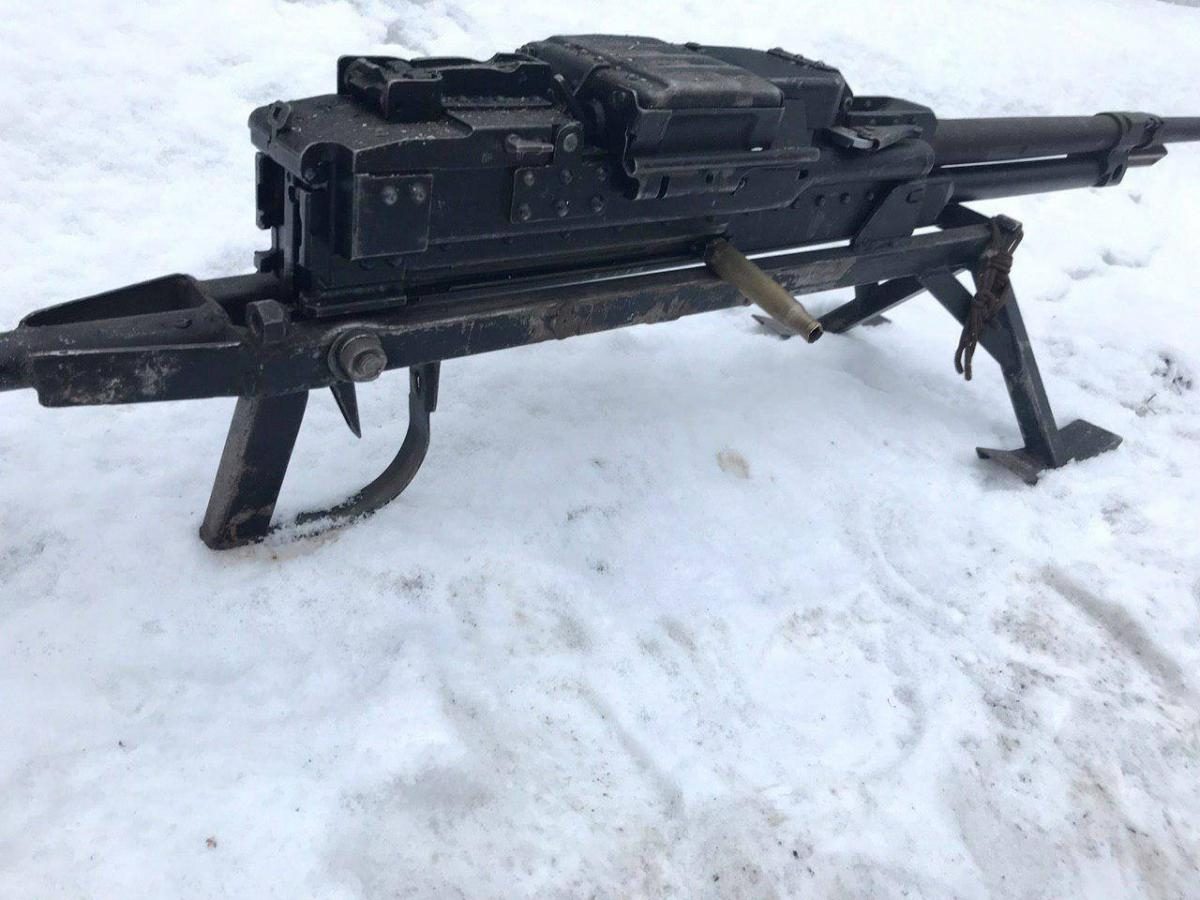 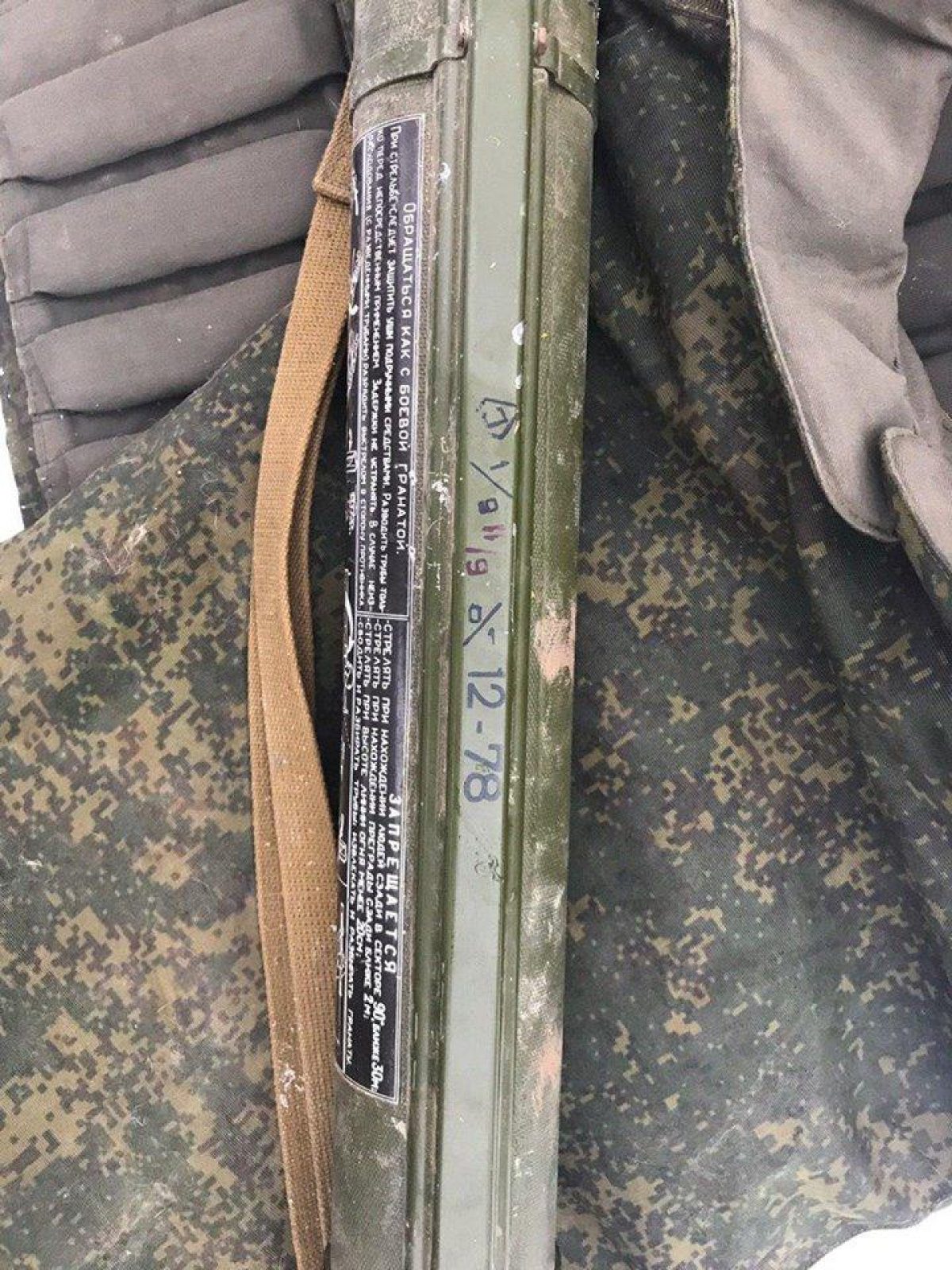 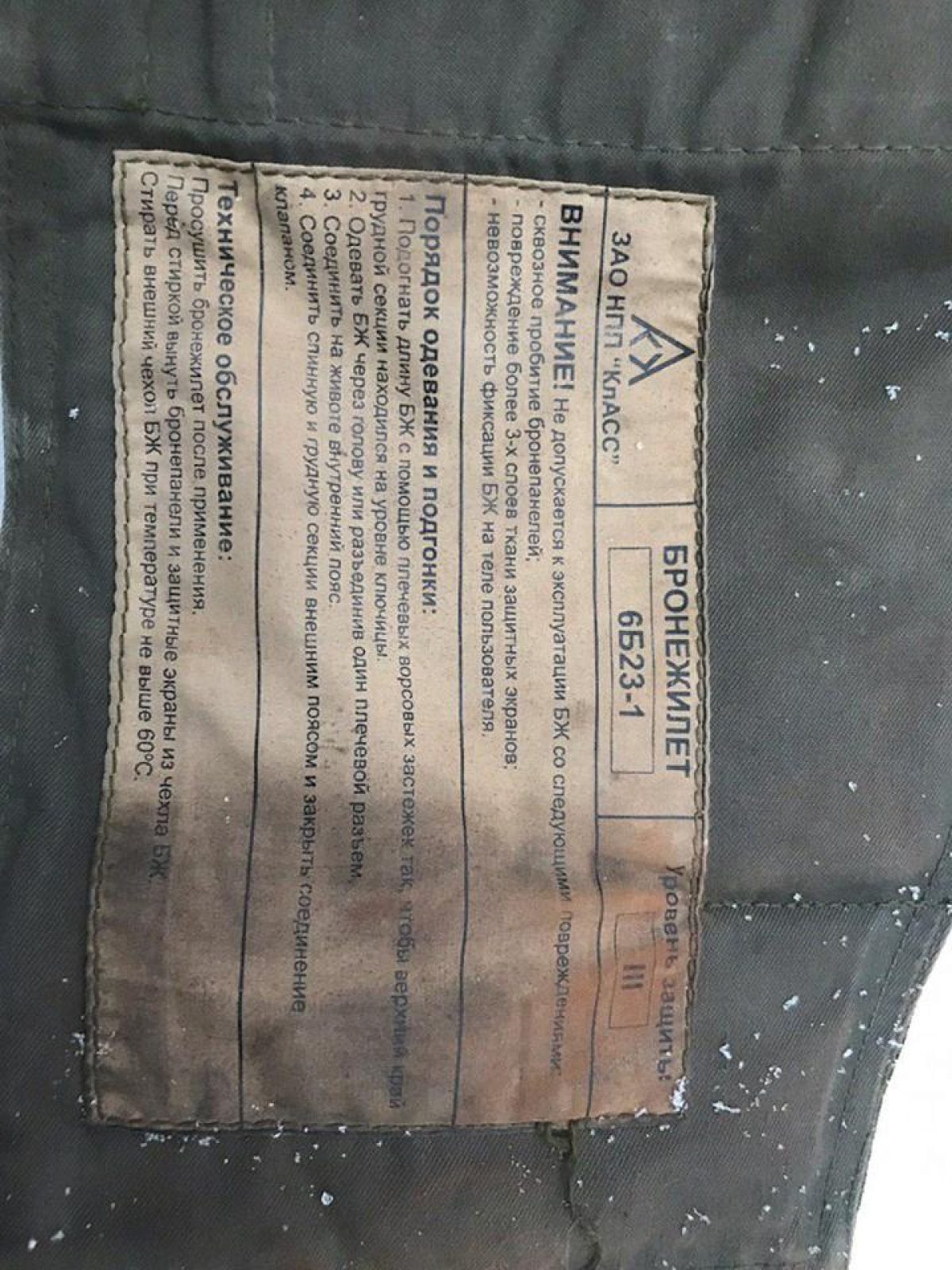 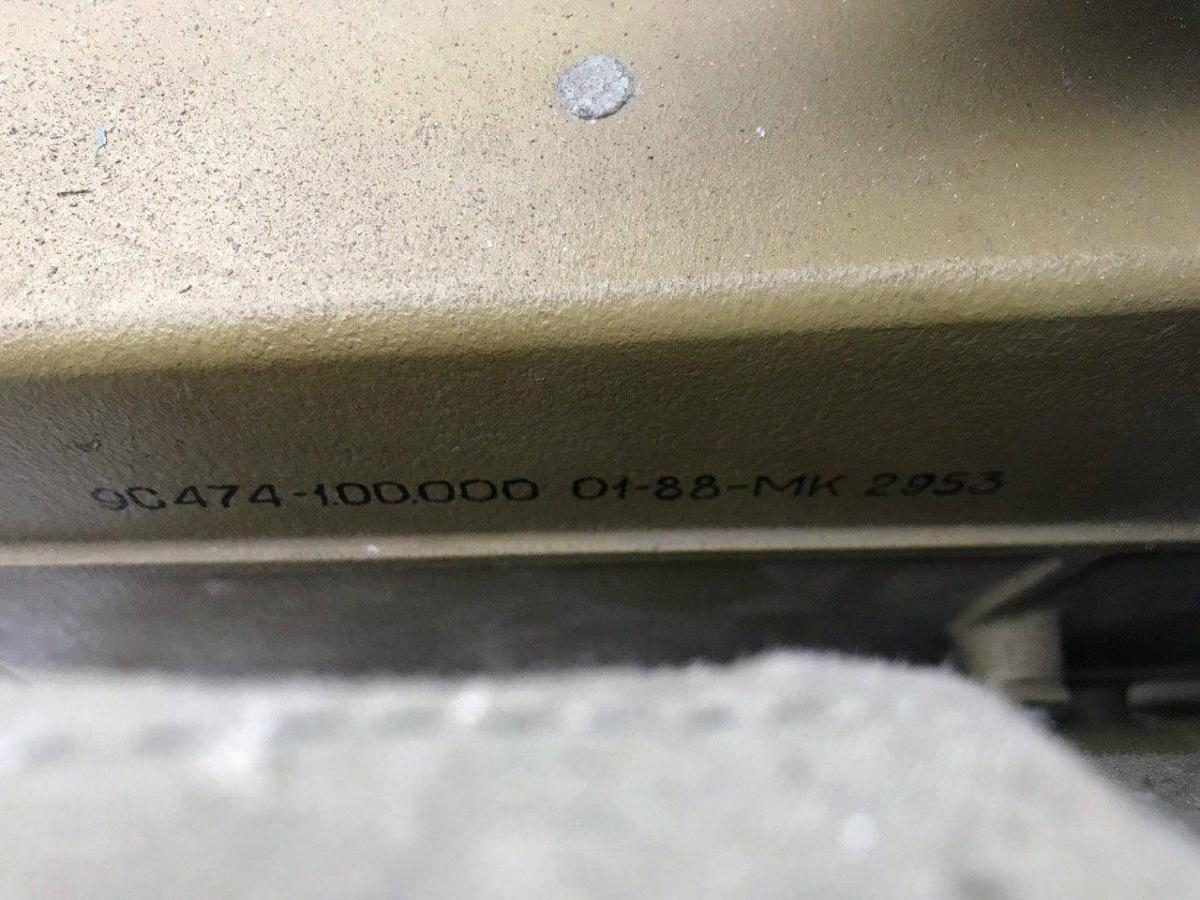 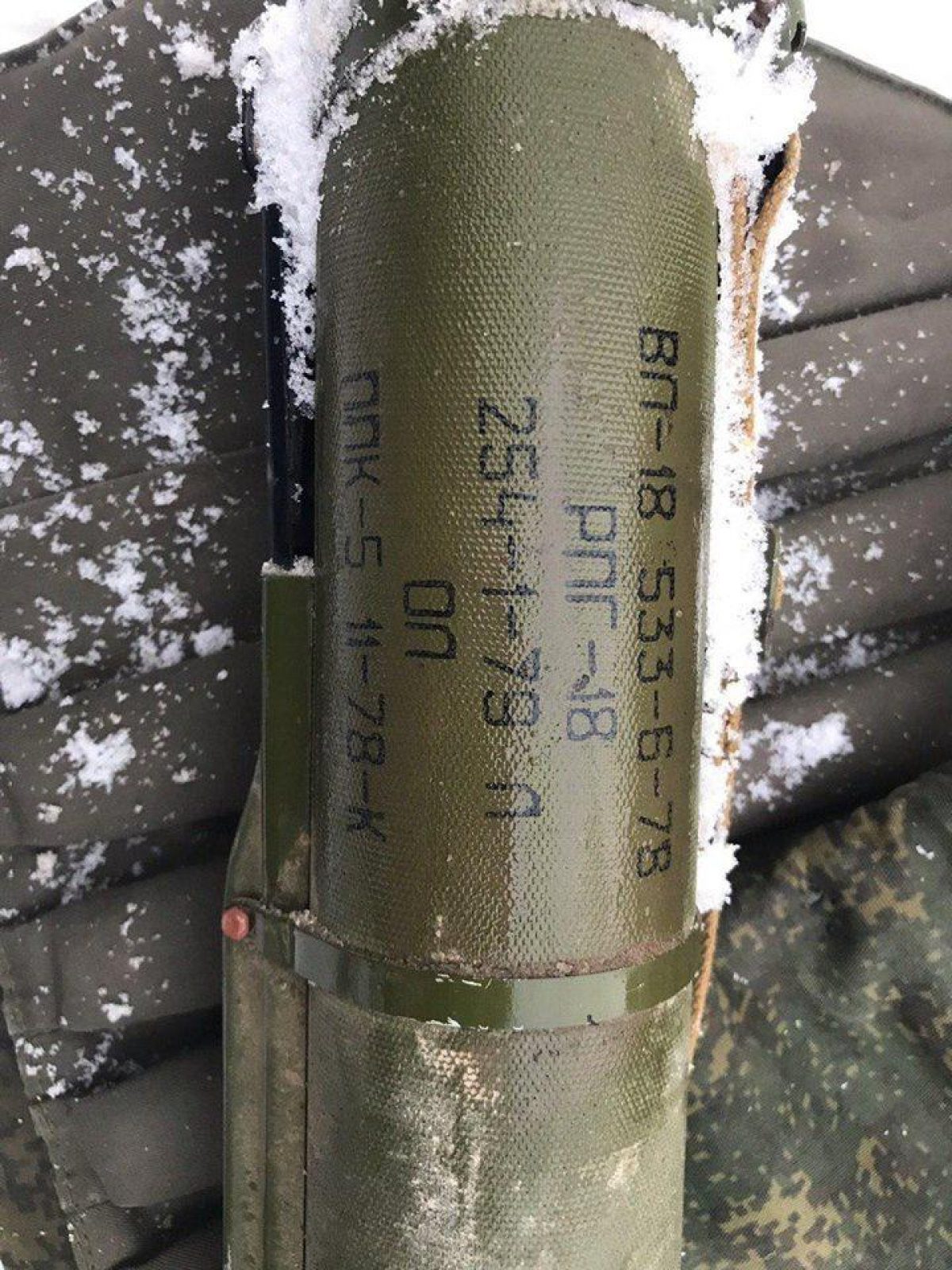 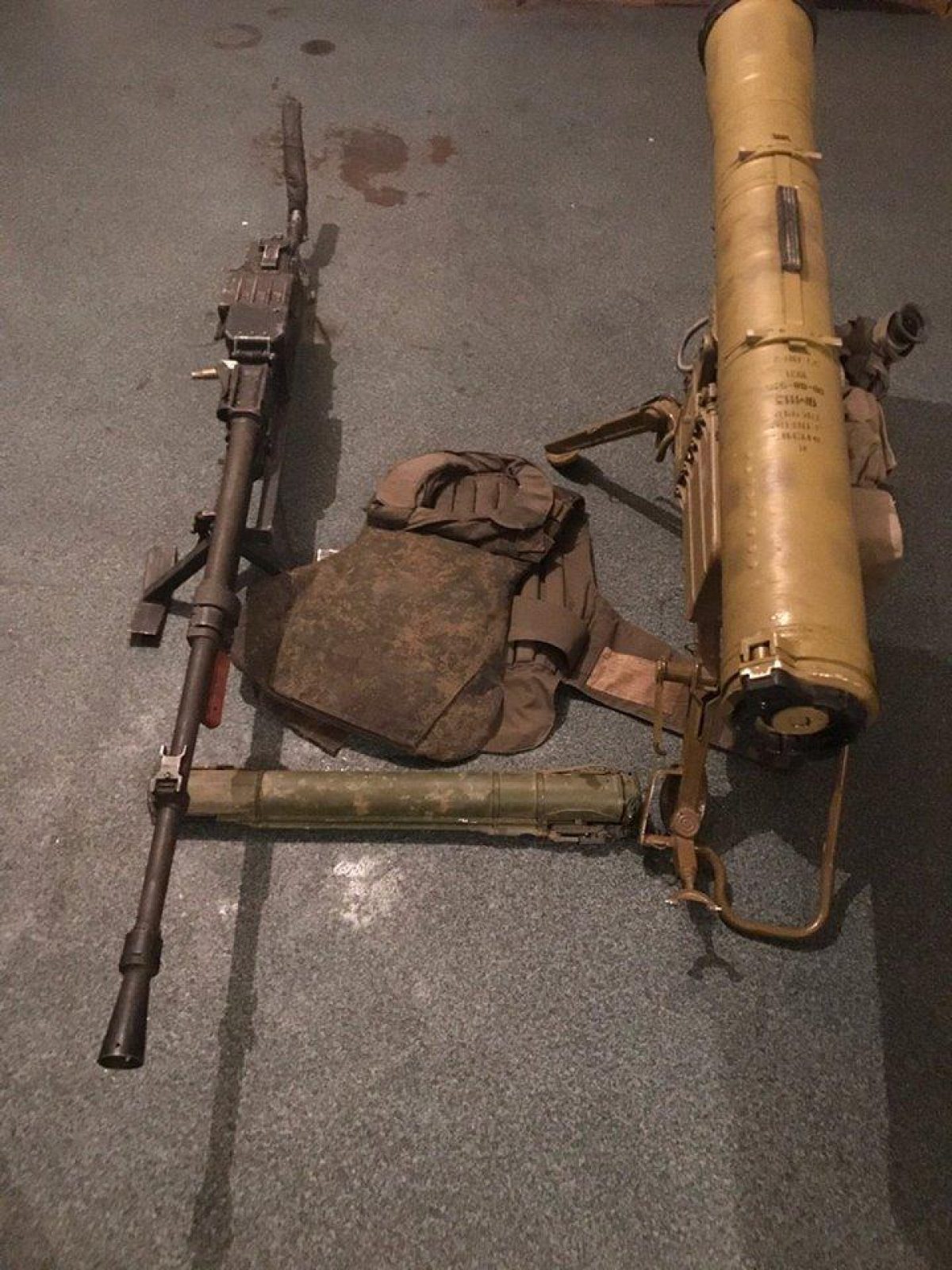 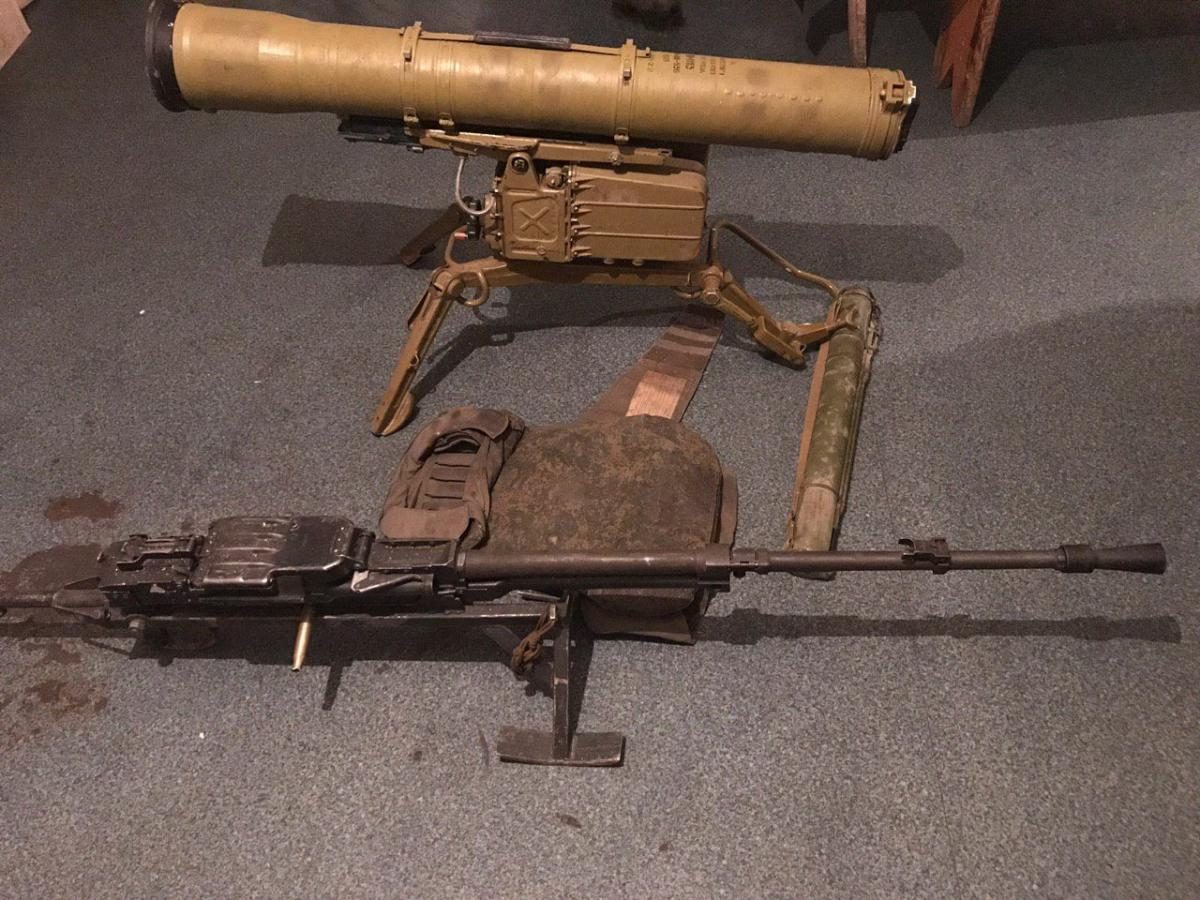 © facebook.com/pressjfo.news
If you see a spelling error on our site, select it and press Ctrl+Enter
Tags:DonbasUkraineweaponsRussianAggressionseizuremilitaryenemyreconnaissance