Petrenko informed the German side about the security situation. 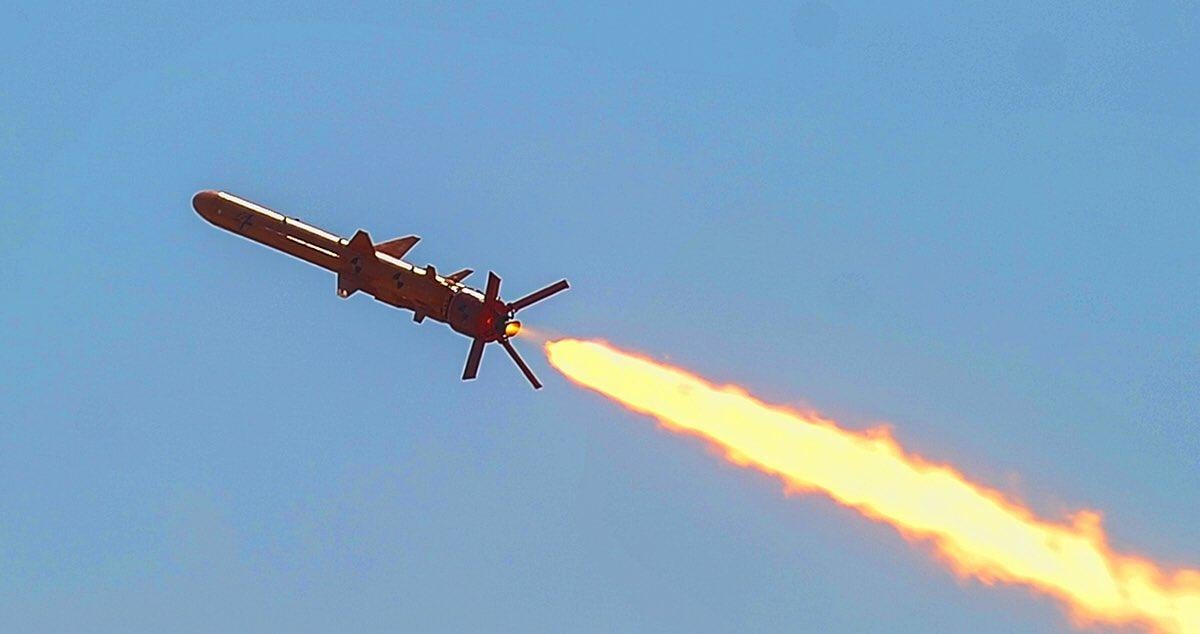 Ukraine's Deputy Minister of Defense for European Integration, Lieutenant-General Anatoly Petrenko has informed his German counterparts that Russia has been building up offensive forces near the Ukrainian border and deploying missile systems in temporarily occupied Crimea.

"The head of a Ukrainian delegation has given a detailed answer to a questions from German delegates, in particular, about the situation in Donbas and the Azov-Black Sea region, which is seeing the build-up of offensive groups near Ukraine's state border and the militarization of the Crimean peninsula, including the deployment of missile systems. This poses a threat to Eastern European countries," the ministry's press service quoted Petrenko as saying during his visit to Germany.

In Germany, the Ukrainian delegation met with Director for Eastern Europe, Caucasus and Central Asia of the Federal Foreign Office of Germany Michael Siebert and Parliamentary State Secretary, Federal Minister of Defence of Germany Thomas Silberhorn.

Petrenko briefed the German side on the situation related to the security policy around Ukraine, the status of defense reform, main achievements and priorities of cooperation with Germany, NATO and the EU in the short term.

In addition, Petrenko informed about the act of open military aggression of the Russian Federation near the Kerch Strait and the introduction of martial law in certain regions in Ukraine and its results.

If you see a spelling error on our site, select it and press Ctrl+Enter
Tags:RussiaCrimeaUkraineborderGermanymissilesPetrenkobuildup