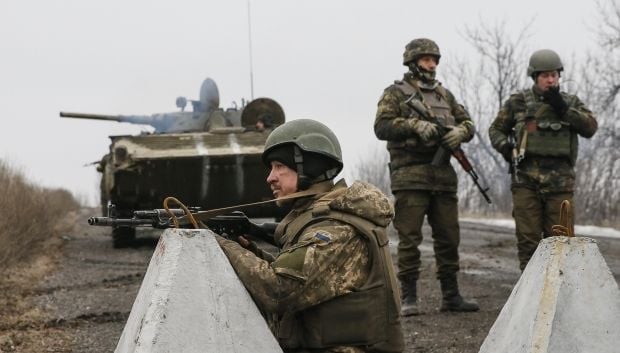 "This morning, the units of the National Guard, including Ukraine’s Azov volunteer battalion, broke through the defenses of the Russian-backed militants and went on the offensive. They took Pavlopil, Kominternove, Shyrokove and other [villages] during the attack," he said.

"We redrew the front line 20 kilometers away from the city, protecting it from shelling and strengthening the defense of this region,” Turchynov said.

“I want to say that this was probably the most successful offensive of the Ukrainian armed forces and the National Guard in recent months. And, first of all, I want to thank the commanders and soldiers of Ukraine’s Azov volunteer battalion."

As UNIAN reported earlier, the Ukrainian armed forces said they had destroyed Russian-backed militant groups near Mariupol, with the enemy suffering serious losses.

“After defeating Russian-backed militant groups near Mariupol, our troops ensured [there is] a strong defense of the city and have defended civilians from artillery strikes."