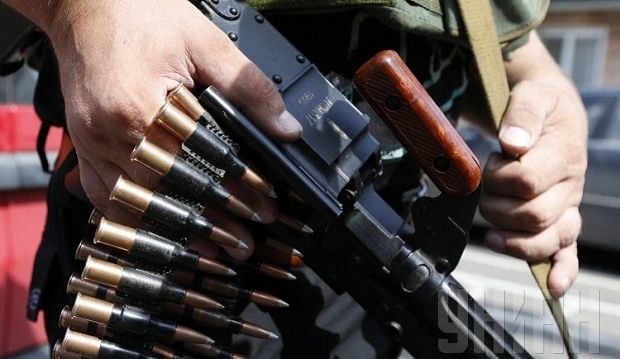 "There have been 107 attacks by the Russian-backed militants on the positions of the Ukrainian armed forces and on Ukrainian-controlled villages. The militants fired on our positions near 40 villages, as well as near the mounds and the village of Hostra Mohyla," he said.

"Over the last day, we have lost 19 Ukrainian soldiers as a result of military clashes and firefights, including 17 representatives of the Ukrainian armed forces and two servicemen from the Interior Ministry. Another 78 soldiers received injuries of varying severity and were sent to hospital," Selezniov said.

"At the moment, there are 591 Ukrainian soldiers in hospitals and medical institutions, of whom 26 are seriously injured," he added.