Several bullet holes were recorded on the right side of the bus. 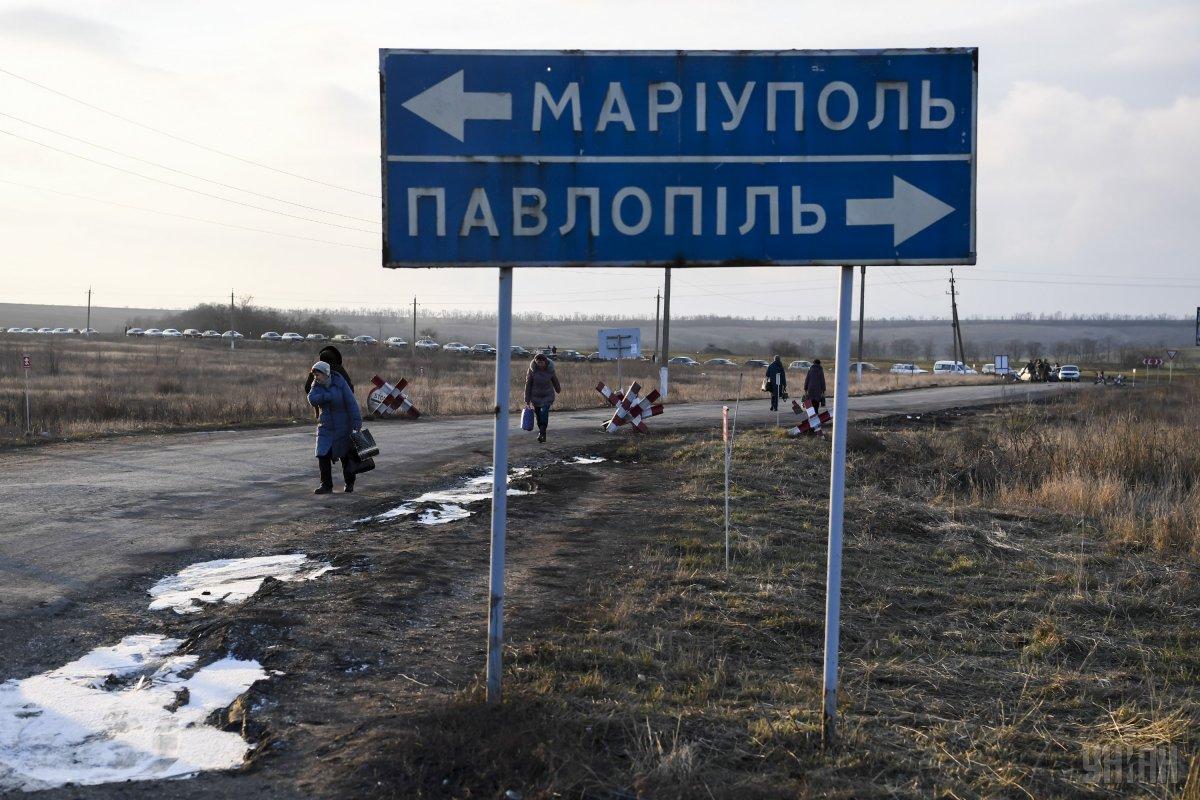 Russia's hybrid military forces on Saturday fired at a civilian ritual service bus in the village of Chermalyk near the port city of Mariupol.

"The shelling of the settlements along the contact line by the Russian armed formations continues. The insidious actions of the Russian occupation forces are a mortal danger to civilians," the Joint Forces Operation (JFO) headquarters said on Facebook on February 2 citing Ukrainian members of the Joint Control and Coordination Center (JCCC).

"Today, a funeral was held in the village of Chermalyk (northeast of Mariupol) at 12:30 Kyiv time. A civilian ritual service bus was fired at while transporting a body to the cemetery," reads the report.

The shelling from small arms was carried out by the Russian armed forces and their mercenaries.

At the same time, several bullet holes were recorded on the right side of the bus. "It was a miracle that the bullets did not hit the passengers," the JCCC members said.

"Upon arrival at the cemetery, the coffin with the body and three civilian men were left to bury the body. The bus driver managed to get the car out of the shelling and return to a safe place. After that, the nonhumans continued to fire at the cemetery for some time," the JCCC said.

The Ukrainian members of the JCCC condemns the actions of the occupation administration and Russian armed forces regarding the shelling of settlements, which threatens the lives and health of the civilian population. "The militants continue to violate all norms of international humanitarian law," the JCCC stressed.

If you see a spelling error on our site, select it and press Ctrl+Enter
Tags:DonbasUkraineMariupolshellingRussianAggressionhybridwarJCCCfuneralbusJFO