Donbas war update: Ukraine reports one WIA in past day

Four invaders were killed in action and another 11 were injured, intelligence reports say. 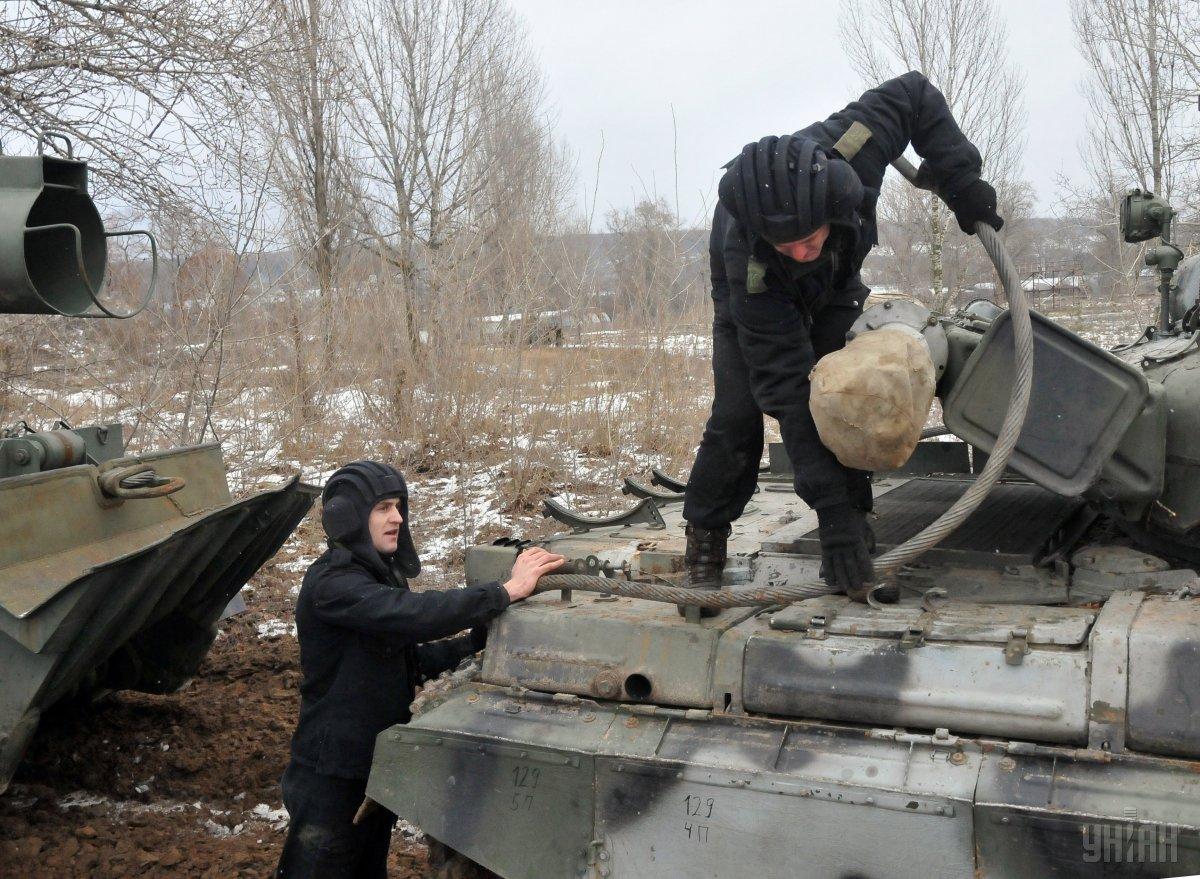 Russia's hybrid military forces in the past 24 hours mounted 12 attacks on Ukrainian army positions in Donbas, with one Ukrainian soldier reported as wounded in action (WIA).

"One Ukrainian soldier was wounded in the past day. According to intelligence reports, four invaders were killed and another 11 were wounded," the press center of Ukraine's Joint Forces Operation said in an update published on Facebook as of 07:00 Kyiv time on February 6, 2019.

At the same time, Ukrainian troops destroyed an enemy SUV and an armored combat.

The Ukrainian defenders continue to monitor the enemy along the contact line, while adhering to the ceasefire.