The funds are aimed to help the population affected by hostilities. 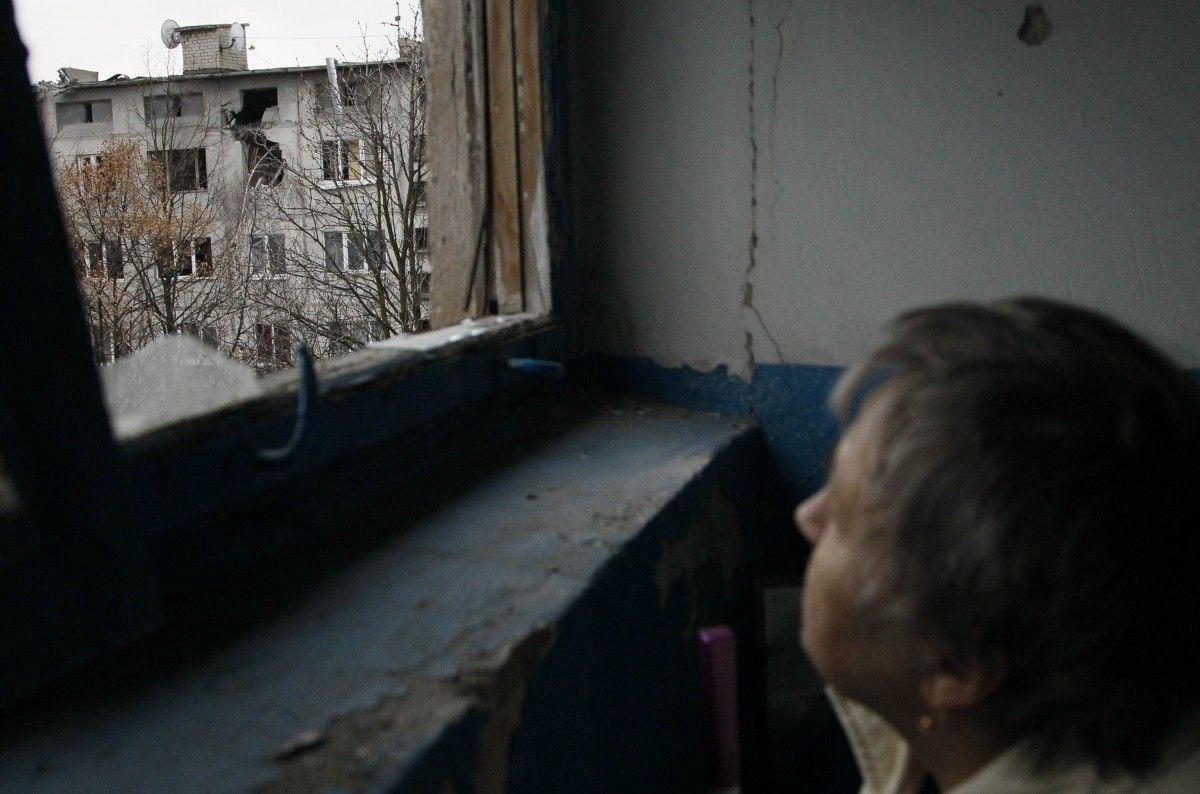 The overall contribution of Denmark ($ 9.045 million), Sweden ($ 3 million) and Switzerland ($2 million) of $14.045 million marks the beginning of efforts to resolve these key issues in Donetsk and Luhansk regions.

The funds will be allocated within the launched “Good governance and citizens engagement for justice, security, environmental protection and social cohesion in eastern Ukraine” initiative that will support strengthening of the region’s governance and promote social cohesion until 2022 under the United Nations Recovery and Peacebuilding Programme, according to an UNDP report.

"The conflict in eastern Ukraine, dragging into its fifth year, has had a significant impact on civilians, including over 3,300 men, women and children killed, up to 9,000 injured since 2014, 1.5 million people internally displaced and many others facing challenges of living in conflict-affected areas," the report reads.

Victor Munteanu, the manager of UN’s Recovery and Peacebuilding Programme, says “the trust of citizens in conflict-affected areas in governmental institutions will improve and they will feel safer if administrative, law enforcement and security capacity are strengthened, and it becomes easier for them to access justice and environmental protection."

"This project will help to support these changes,” the report says.