The servicemen coped with the task, having demonstrated professionalism. 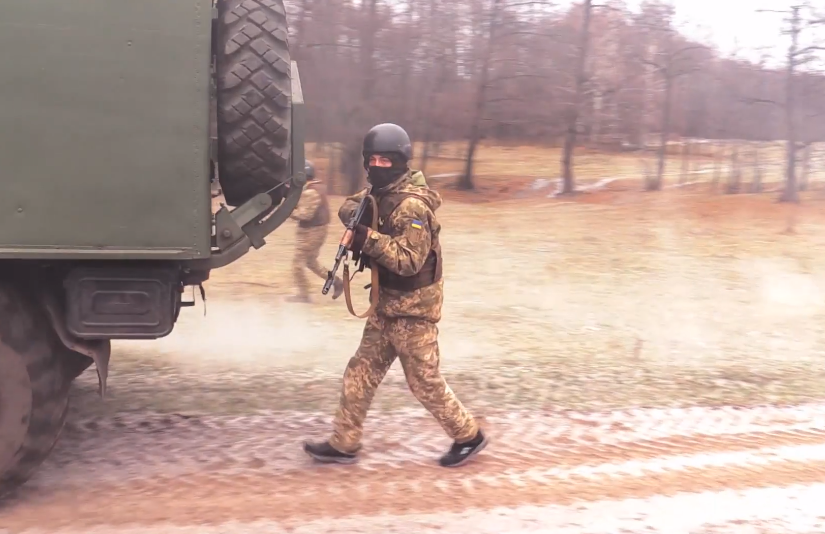 "According to an order issued by Commander of the Joint Forces of Ukraine Serhiy Nayev, rocket artillery units were trained to operate Uragan multiple launch rocket systems at a training range in the Joint Forces Operation zone," the JFO's press center reported.

The rocket artillery unit trained in reaching a firing site and aiming a target. The servicemen coped with the task, having demonstrated professionalism.

The Uragan is a self-propelled multiple rocket launcher system designed in the Soviet Union. The Uragan is capable of launching 220 mm rockets from 16 launch tubes mounted on the rear of a ZIL-135 8x8 chassis. A full salvo of 16 rockets can be fired in 20 seconds and can engage targets within a range of 35 kilometers.

If you see a spelling error on our site, select it and press Ctrl+Enter
Tags:drillsDonbasUkrainemilitarytrainingMLRSJFO