16:55, 13 February 2019
War
2098 0
During the event, military pilots of Ukraine's Joint Forces were exercising the "destruction" of "enemy" assault forces in the air and on the ground. 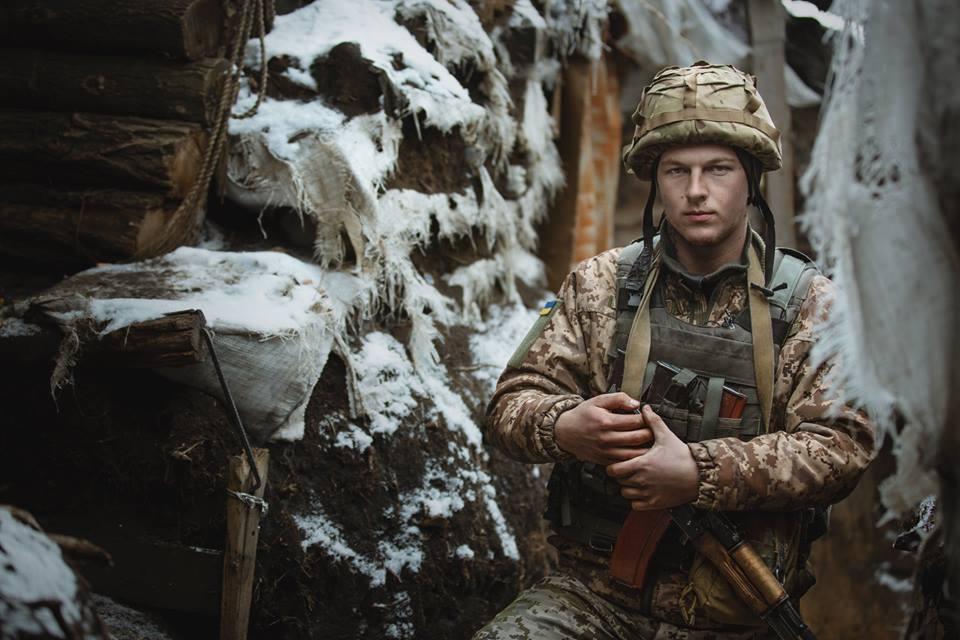 The Ukrainian Armed Forces in Donbas, eastern Ukraine, have conducted military drills to defend an airfield from potential adversaries' assault force, as well as tested own air defense systems.

"According to an order issued by Commander of the Joint Forces of Ukraine Serhiy Nayev, the air defense forces conducted military drills at one of the airfields in the Joint Forces Operation zone early this week to counter an attempt to seize the airfield," the JFO's press center reported.

During the event, military pilots of Ukraine's Joint Forces were exercising the "destruction" of "enemy" assault forces in the air and on the ground.

In particular, air defense troops with radars were tasked to detect air targets and troops with anti-aircraft systems were trained to locate, trace and "destroy" the targets.

If you see a spelling error on our site, select it and press Ctrl+Enter
Tags: #Donbas#defense#enemy#UkraineArmy#militarydrills#JFO
Latest news