An expert explained that both tanks represent a cost-effective upgrade package of the Soviet-designed main battle tanks. 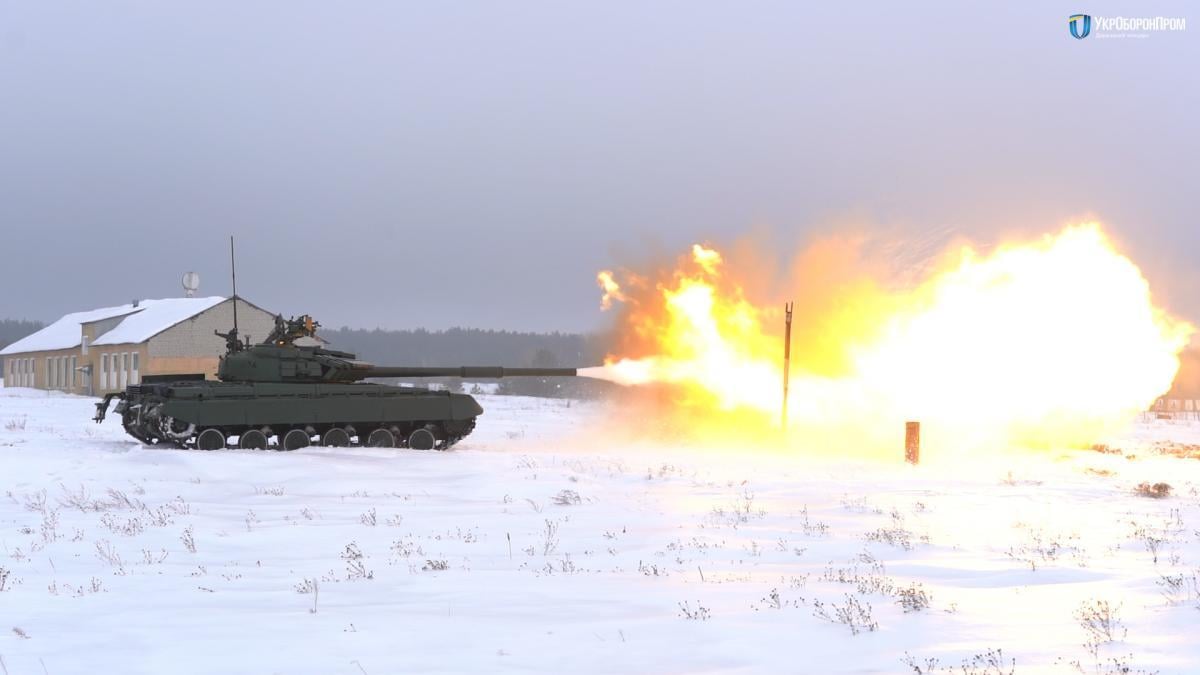 An expert explained that both tanks represent a cost-effective upgrade package of the Soviet-designed main battle tanks. The upgrade of T-64 and T-72 tanks allows a significant expansion of their combat capabilities with minimal investments, according to Defence Blog.

But he noted that: "the T-64BV is a tank for poor people, and then the 'famous' Russian T-72B3, in their mass configuration, is a tank for beggars."

Ukrainian tank is equipped with a modern sighting system, which has achieved performance comparable to Belarus-made Sosna system that installed on Russian T-72B3 tank. Furthermore, the gunner's sighting system of improved T-64 has an integrated thermal imager, which detects, identifies, and engages enemy 125 mm guns at any time of day and in all weather conditions.

Other improvements of Ukrainian tank include a Lybid K-2RB digital radios that represent a version of U.S.-made Motorola and a satellite navigation system integrated into a digital battle management system. As to T-72B3, Russian tank equips with the P-186 radio station that might seem outmoded. What's more, a satellite navigation system in Russia's version does not have any at all.

Besides, Ukrainian tank fitted with a new generation of explosive reactive armor (ERA), called the Nizh. The advanced protection system, designed in the late 1990s, consists of multiple modules attached to the hull of the tank, which explode when hit by a projectile, dissipating its explosive force.

Russian T-72B3 uses Soviet-era Kontakt-5 ERA elements. The Soviet system is inferior both in the effectiveness of the elements themselves and in the protected area.

Additionally, Ukrainian T-64 has a 12.7mm machine gun mounted on the top of commander hatch, which can be aimed and fired from within the tank compared with T-72 where a commander may be killed by sniper or fragments.

For reference, the press service of the UkrOboronProm said Ukrainian defense industry constantly reinforces the army with the upgraded T-64BM tank of the 2017 version.

"The T-64 is the main combat vehicle of armored units of the Ukrainian army and showed itself perfectly in confrontations with the aggressor in the East of Ukraine… According to the results of the test complex, the upgraded T-64BM of 2017 model from last year is serially supplied to the Armed Forces of Ukraine," according to press service.

The Ukrainian Army has received at least 100 upgraded T-64 main battle tanks since 2018.

If you see a spelling error on our site, select it and press Ctrl+Enter
Tags:RussiaUkrainetanksdefenseupgradeexpert