Ukrainian military claims its troops in Debaltseve are not surrounded 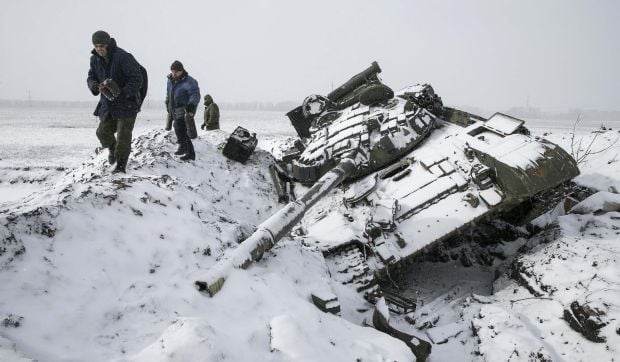 According to Motuzianyk, the headquarters of the Anti-Terrorist Operation have the appropriate communications that allow the units of the Ukrainian armed forces and other military formations to be provided with all they need.

"However, we have operational information that the militants were ordered by their Russian curators to occupy Debaltseve ‘at any cost’. They do not stop these attempts, day and night. The shelling, on the contrary, has increased," Motuzianyk said.