Four Ukrainian soldiers wounded in action in Donbas on Monday

Russia-led forces used proscribed weapons in seven out of eight attacks during the day. 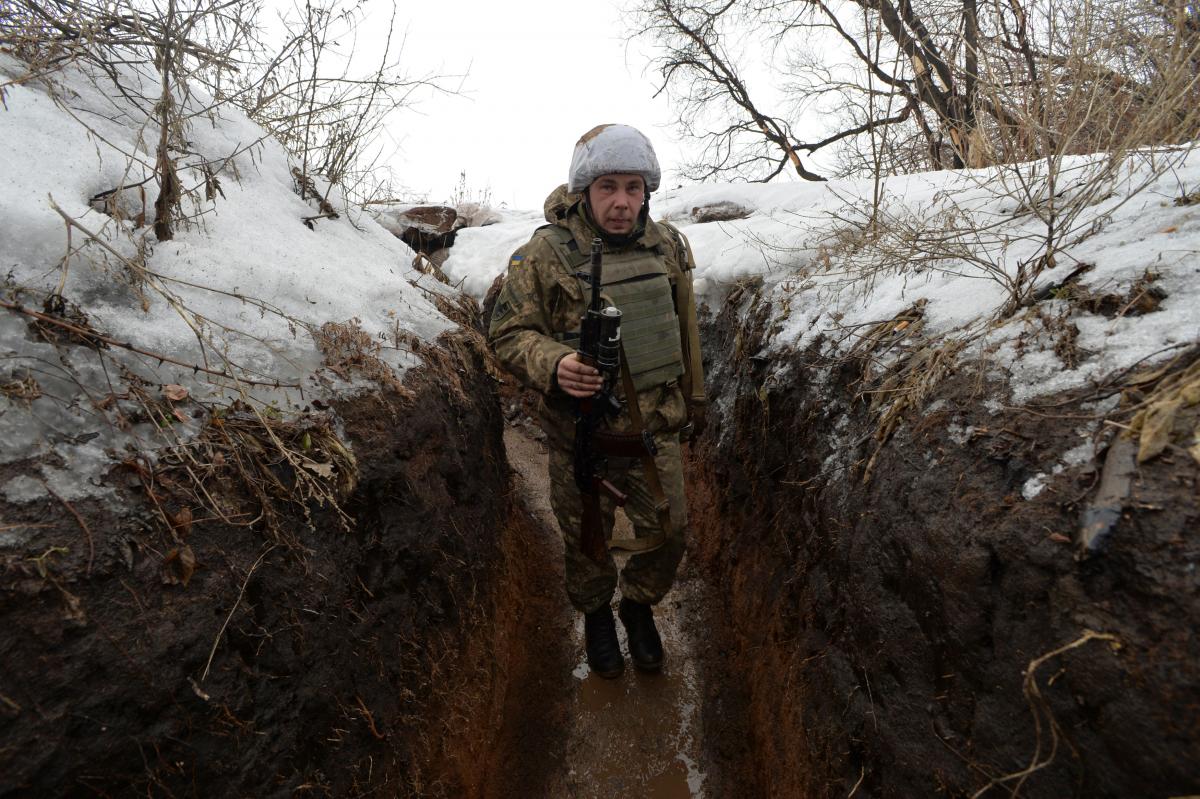 Four Ukrainian soldiers were wounded in action in hostilities in Donbas, eastern Ukraine, on Monday, February 18.

"Four members of the Joint Forces were wounded in action," the Ukrainian Joint Forces Operation (JFO) press center said in an evening update as of 18:00 Kyiv time on February 18, 2019.

"From 00:00 to 18:00 today, the enemy mounted eight attacks on our troops' positions, including those with the use of 122m artillery systems, as well as 120mm and 82mm mortars in seven instances," the JFO press center said.

A total of 94 projectiles and mines were fired.

The villages of Katerynivka and Novotoshkivske were attacked with the use of 120mm and 82mm mortars, while large-caliber machine guns were used against Ukrainian troops near the village of Krymske.

There is no update on enemy casualties yet, it said.