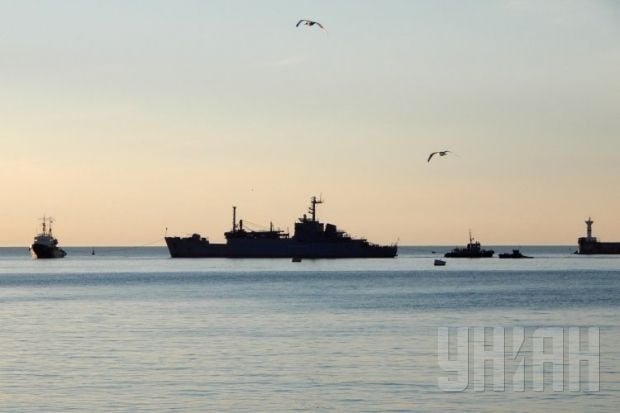 Russia has shut down for navigation the area in the Sea of Azov near the Kerch Strait to conduct live-fire drills on February 18-20, 2019.

The exercise is taking place in the western part of the Temryuk Bay, near the Kerch Strait, the Ukrainian Military Portal wrote referring to its sources. 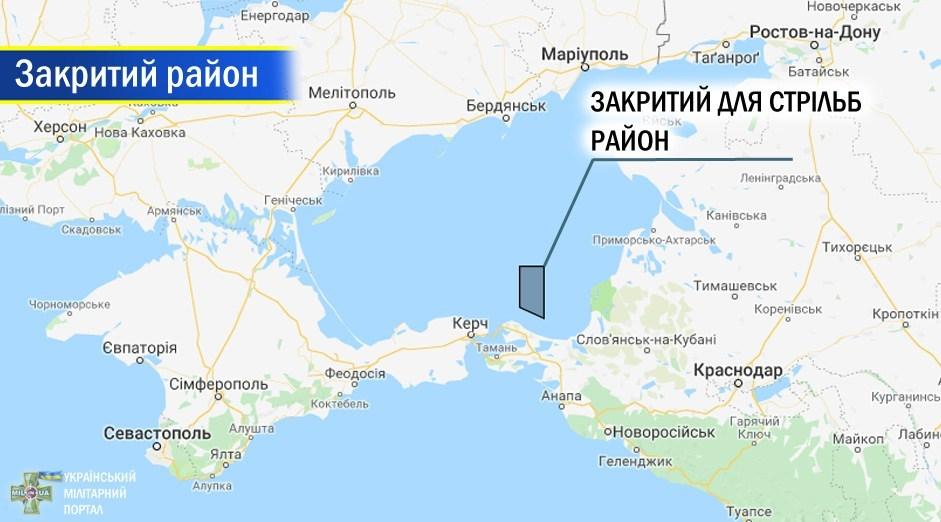 It is also reported that on Saturday night, Russia conducted e-warfare exercises at the exit from the Kerch Strait to the Black Sea. The purpose was to identify the coordinates of an earlier lost radar target between Kyz-Aulsky and Takyl radio observation posts located in the southern part of the Kerch Strait in the Black Sea. 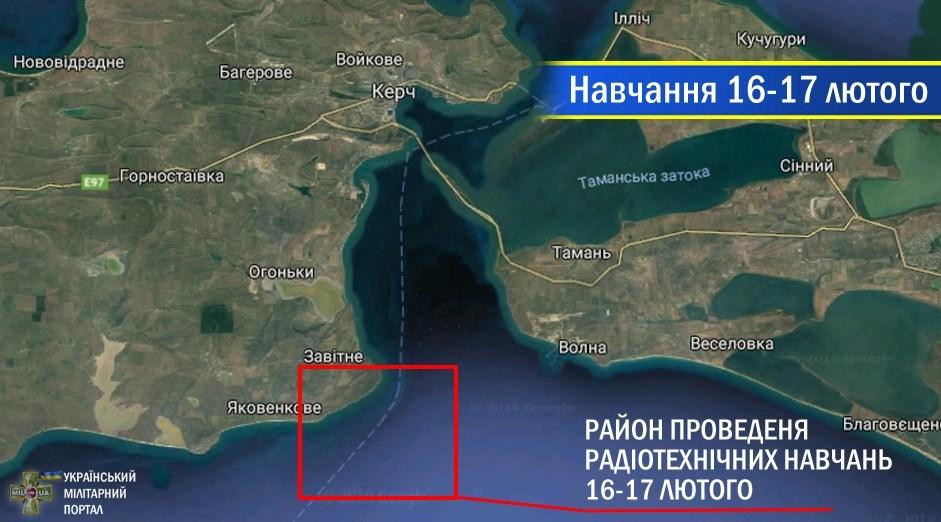 The training took place in the area where on November 25, 2018, Russia committed an act of aggression, having attacked and seized Ukrainian naval vessels and their crews.

Moscow's Lefortovo district court in the middle of January 2019, ruled to keep the Ukrainian sailors in remand until the end of April 2019.

If you see a spelling error on our site, select it and press Ctrl+Enter
Tags:RussiadrillsBlackSeaexercisesAzovKerchStraitewarfare