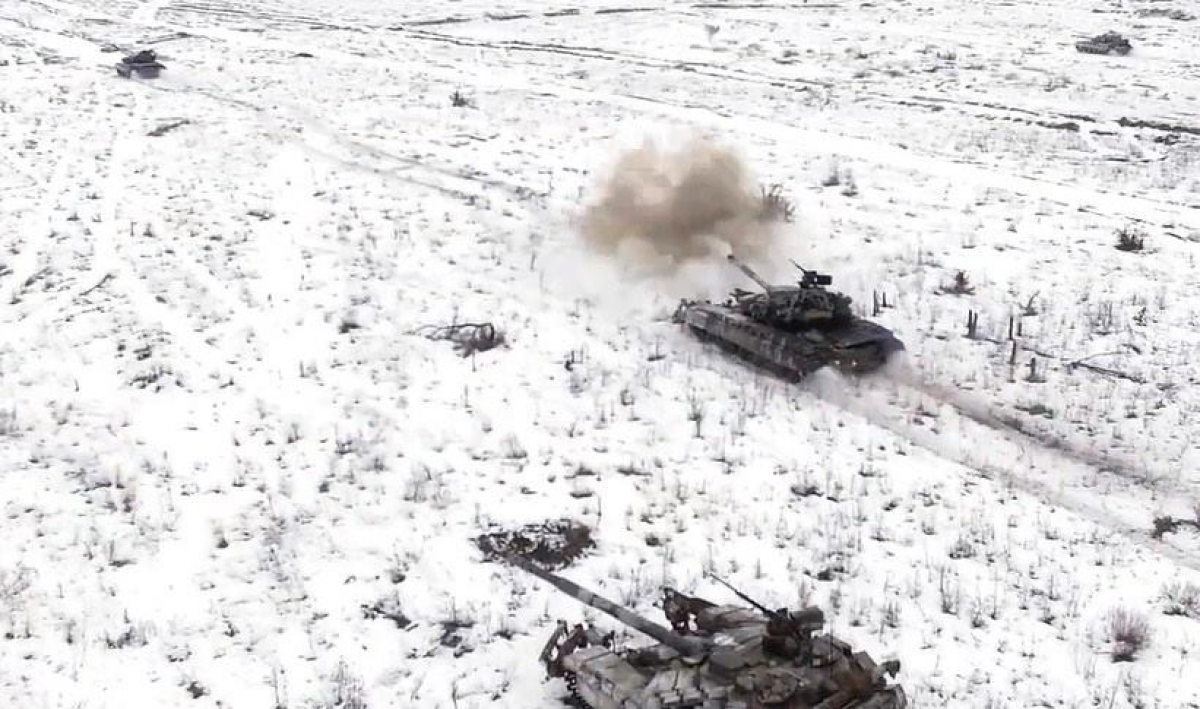 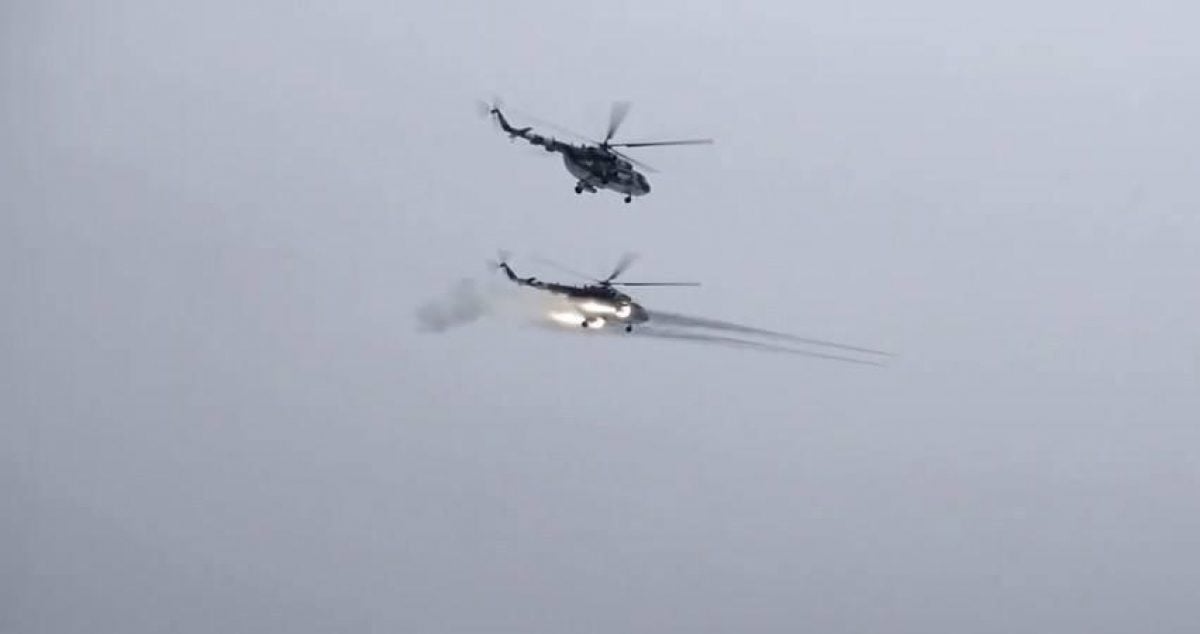 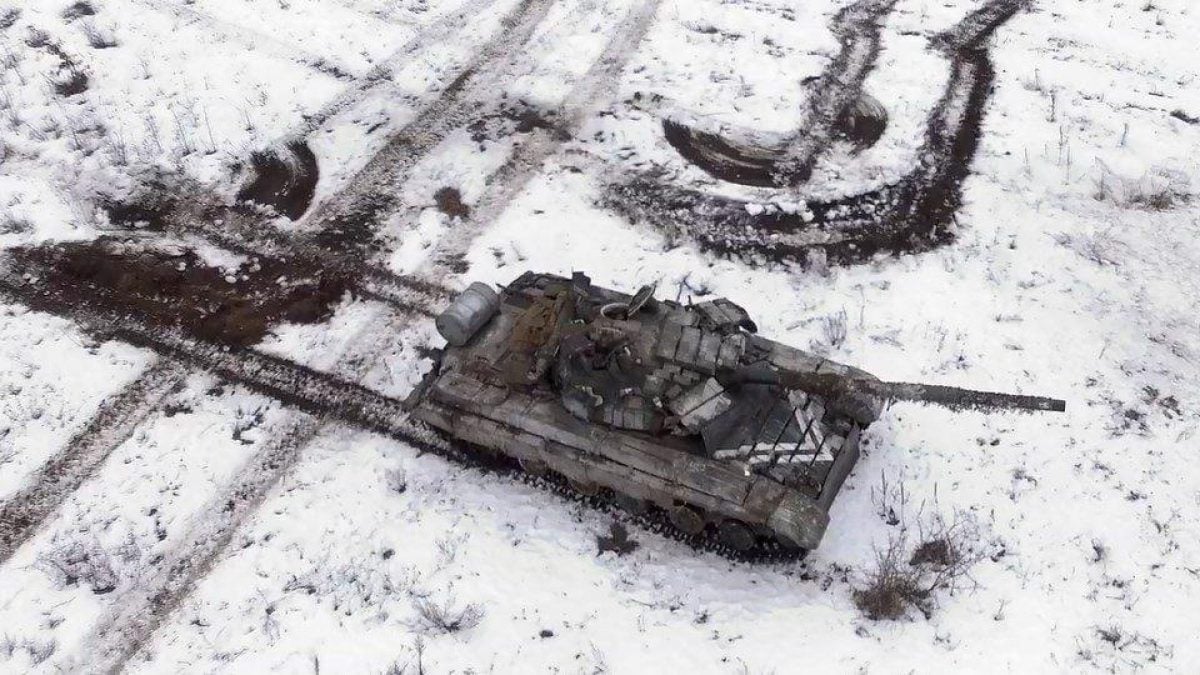 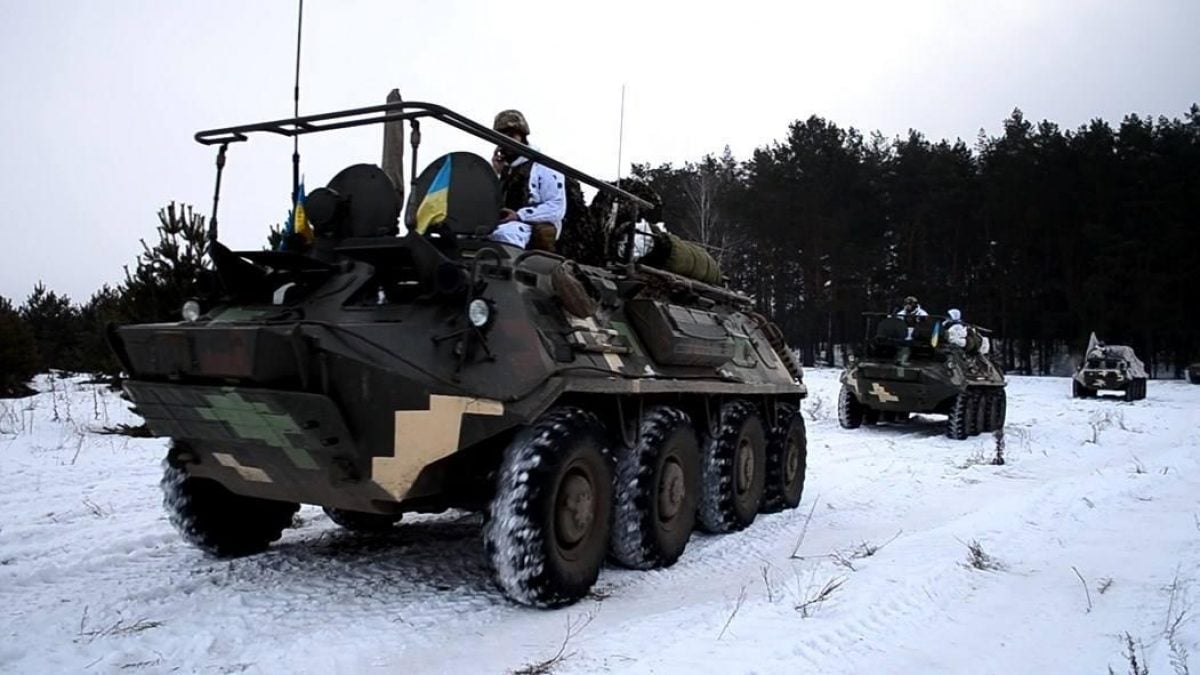 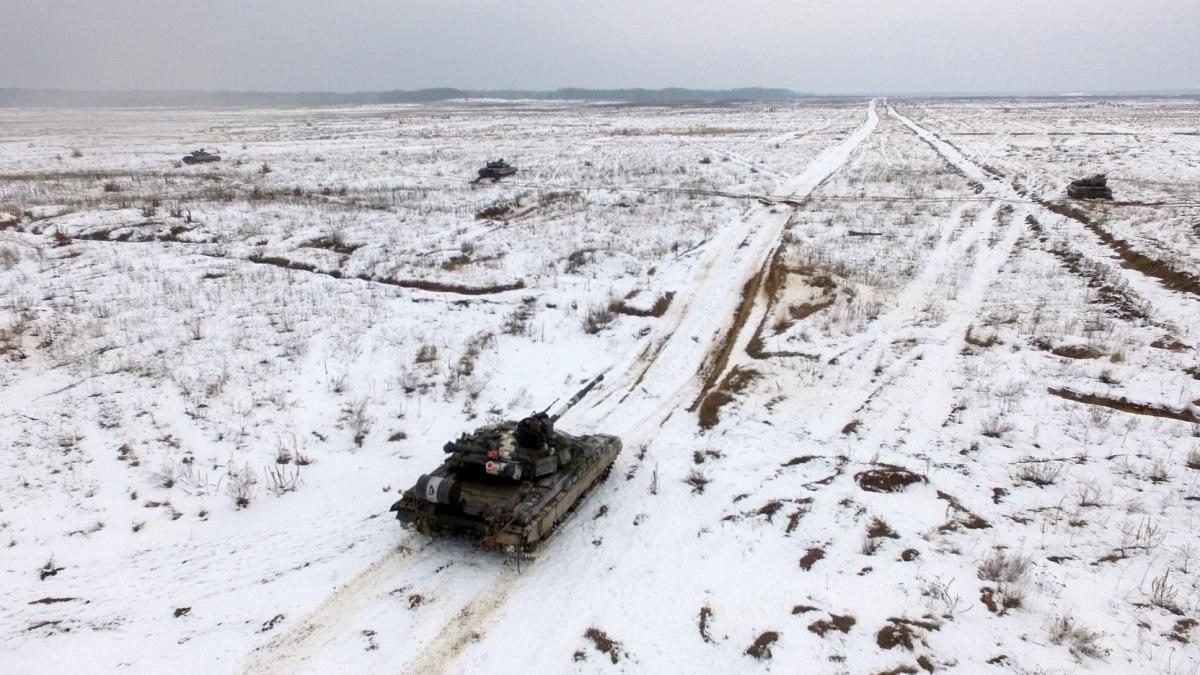 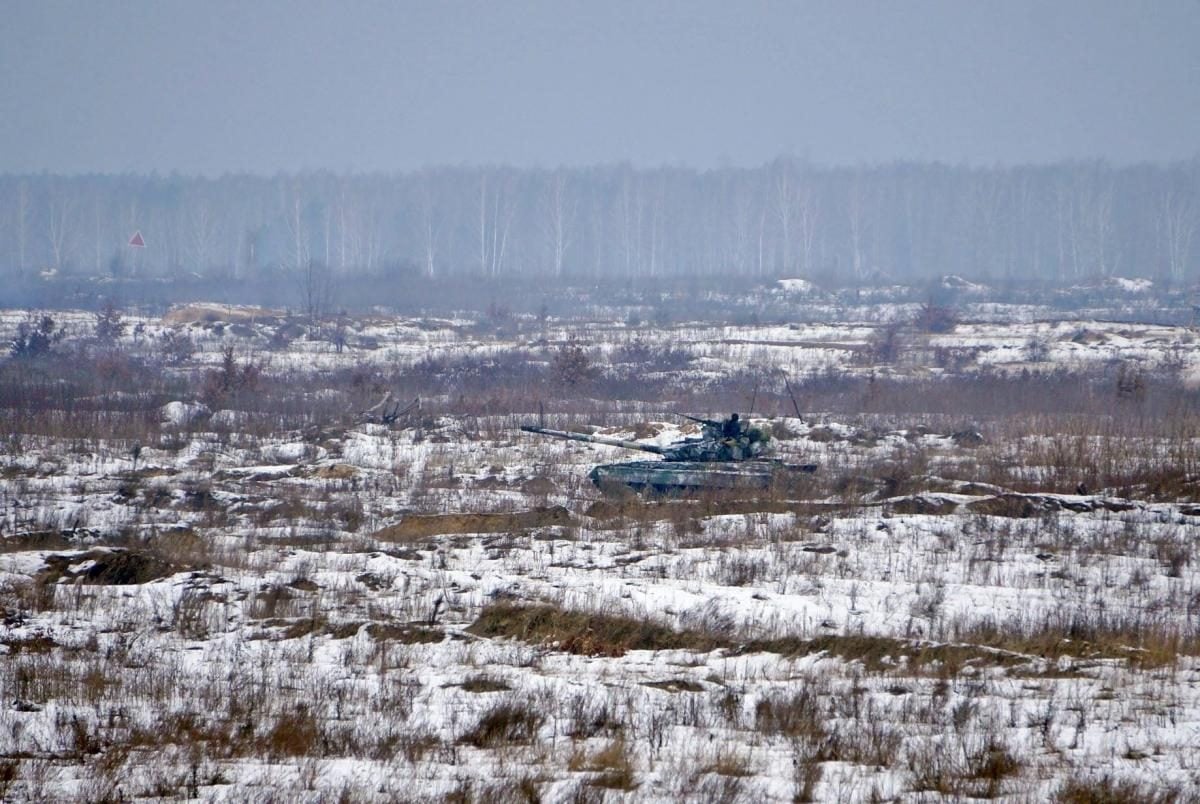 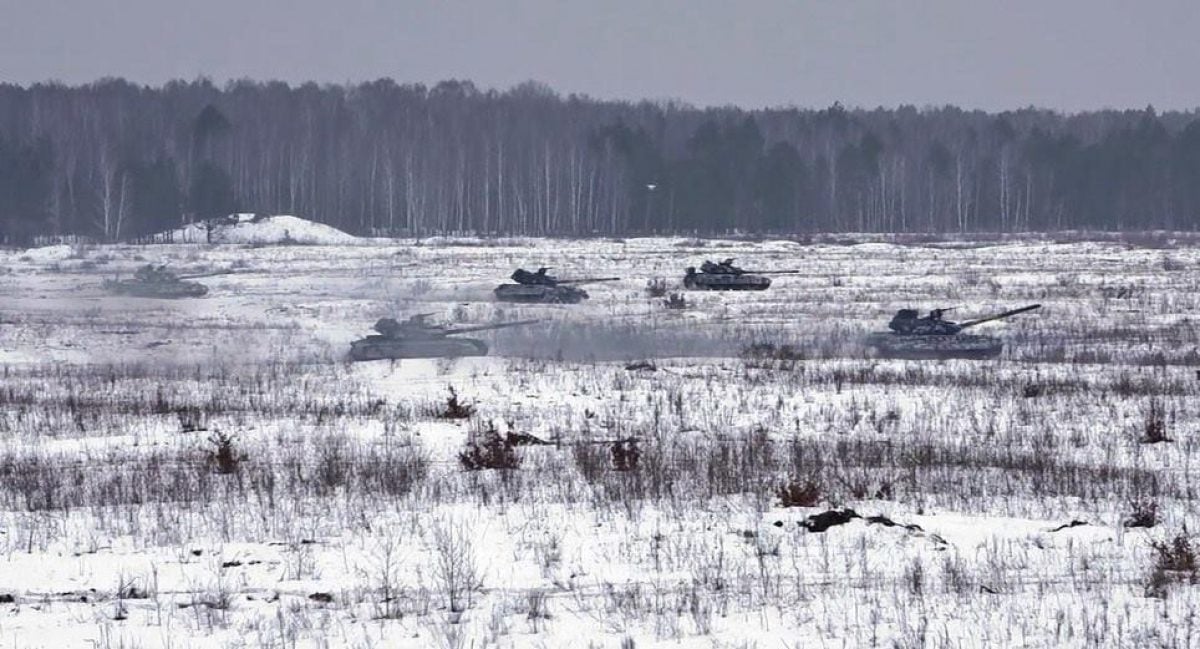 Large-scale tank drills were held at one of the training grounds in Chernihiv region, where Ukrainian crews, with the support of army aviation, practiced an offensive on the enemy's advanced forces.

"At a designated time, the troops began to advance from the initial area to go for an offensive. The actions of our tank forces were supported by army aviation of the Land Forces of the Armed Forces of Ukraine. At the highest possible speed, the units conquered difficult terrain and launched an attack on the enemy's advanced forces," the report reads.

The General Staff said the introduction of battalion's reserves into battle had also been worked out at one of the stages of the exercise.

In addition, technical support units practiced evacuation of "damaged" machines from the battlefield. At one point, tank units received a command from the observation post to launch a second offensive echelon to intensify the attack.

After performing the task, the brigade switched to defense.