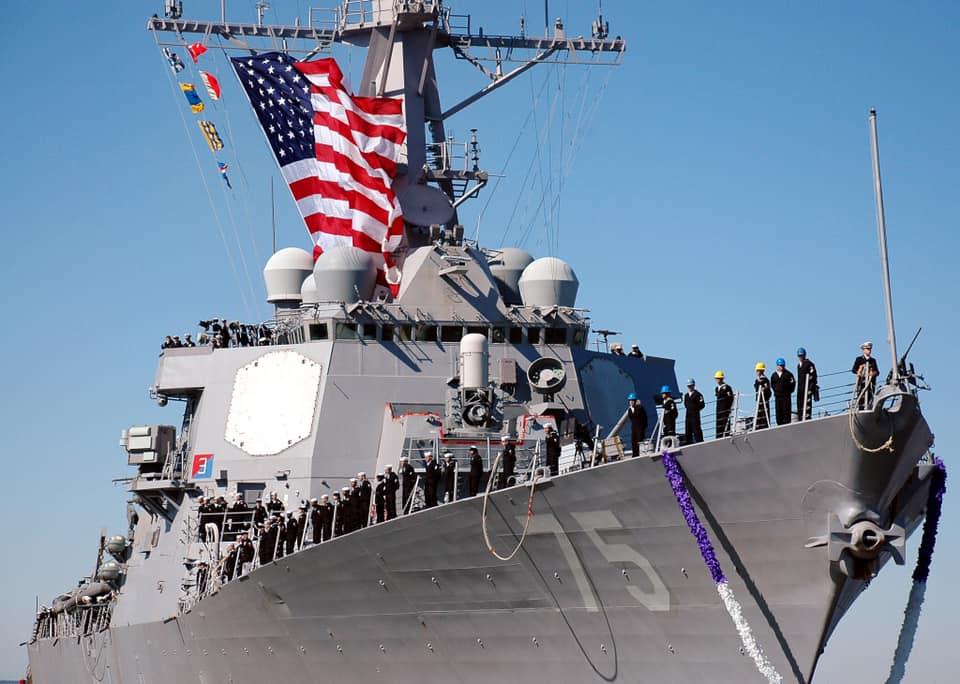 The USS Donald Cook, the U.S. Navy's missile destroyer, will arrive at the port of Odesa, Ukraine, on February 25.

"On February 25, the USS Donald Cook is arriving at the port of Odesa," the Ukrainian Navy's press service told UNIAN.

As UNIAN reported, NATO Secretary General Jens Stoltenberg stressed that the Alliance is considering the possibility of strengthening its presence in the Black Sea region to support Ukraine.

In the coming days, NATO ships will enter the Black Sea to participate in military exercises.

If you see a spelling error on our site, select it and press Ctrl+Enter
Tags:USAOdesaUSNavyUkraineNavy