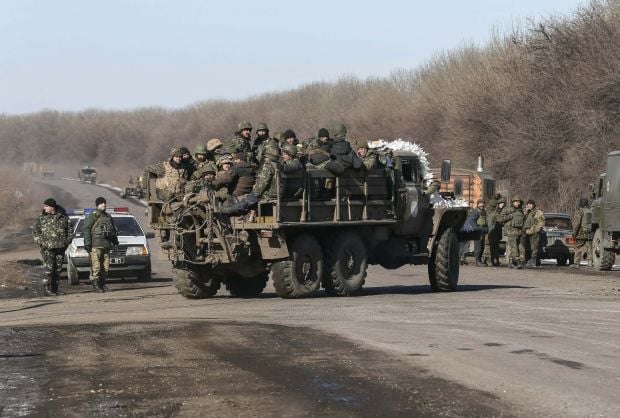 "As of this moment, a total of 167 wounded soldiers have been evacuated from Debaltseve to Artemivsk. The bodies of those killed were not taken. I don’t know their total number," he said.

"Now I must do my job as an MP. Savur-Mohyla, Ilovaisk, Donetsk airport, Debaltseve.

As reported earlier, several dozen bodies of Ukrainian soldiers were brought to the morgue in Artemivsk. The soldiers were killed during the withdrawal from Debaltseve.