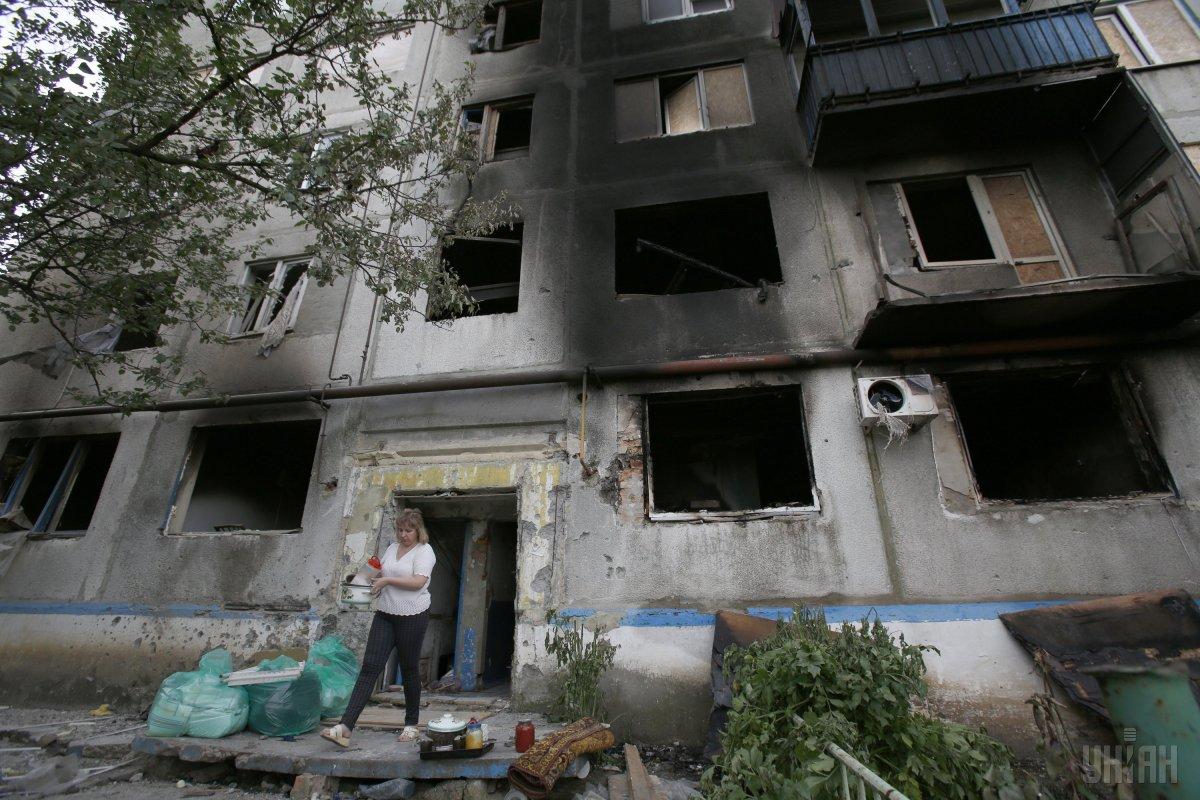 Some 13,000 people have been killed, a quarter of them civilians, and as many as 30,000 wounded in the war in eastern Ukraine since it broke out in April 2014, the United Nations says.

The estimated toll includes more than 3,300 civilian deaths, the UN Office of the High Commissioner for Human Rights (OHCHR) said in a document dated February 25 and provided to RFE/RL the same day.

It comes as the simmering conflict between Russia-backed separatists and government forces approaches its sixth year, with little progress toward the implementation of a Western-brokered cease-fire and political-settlement deal known as the Minsk Accords.

The estimated death toll includes 3,321 civilians, among them the 298 passengers and crew members who died when Malaysia Airlines Flight MH17 was shot down on July 17, 2014 en route from Amsterdam to Kuala Lumpur.

A Dutch-led international investigation concluded that the jet was shot down by a Buk missile from a Russian system that had been brought from Russia into separatist-held territory in Ukraine and later returned to Russia.

In the past, OHCHR released updated casualty figures from the conflict several times a year. But the new document said that the "previous conservative estimate of total conflict-related casualties was as of 15 November 2017."

That report said that the OHCHR had recorded 35,081 conflict-related casualties – 10,303 people killed and 24,778 wounded – and said the real toll could be higher.

Russia has provided military, economic, and political support to separatist militants who control parts of the Donetsk and Luhansk regions in the corner of southeastern Ukraine known as the Donbas.

The International Criminal Court (ICC) ruled in November 2016 that the war in eastern Ukraine is "an international armed conflict between Ukraine and the Russian Federation."

Critics say Russia encouraged separatism and fomented unrest across much of Ukraine after Moscow-friendly President Viktor Yanukovych fled the country in February 2014 in the face of mass protests known as the Maidan.

The protests erupted in the fall of 2013, when Yanukovych abruptly abandoned plans to sign a pact tightening Ukraine's ties with the European Union and called for closer economic interaction with Russia instead.

If you see a spelling error on our site, select it and press Ctrl+Enter
Tags:DonbasUkraineUnitedNationsRussianAggressionconflictdeathtollOHCHR