Doctors give Pasechnik three to six months to live. 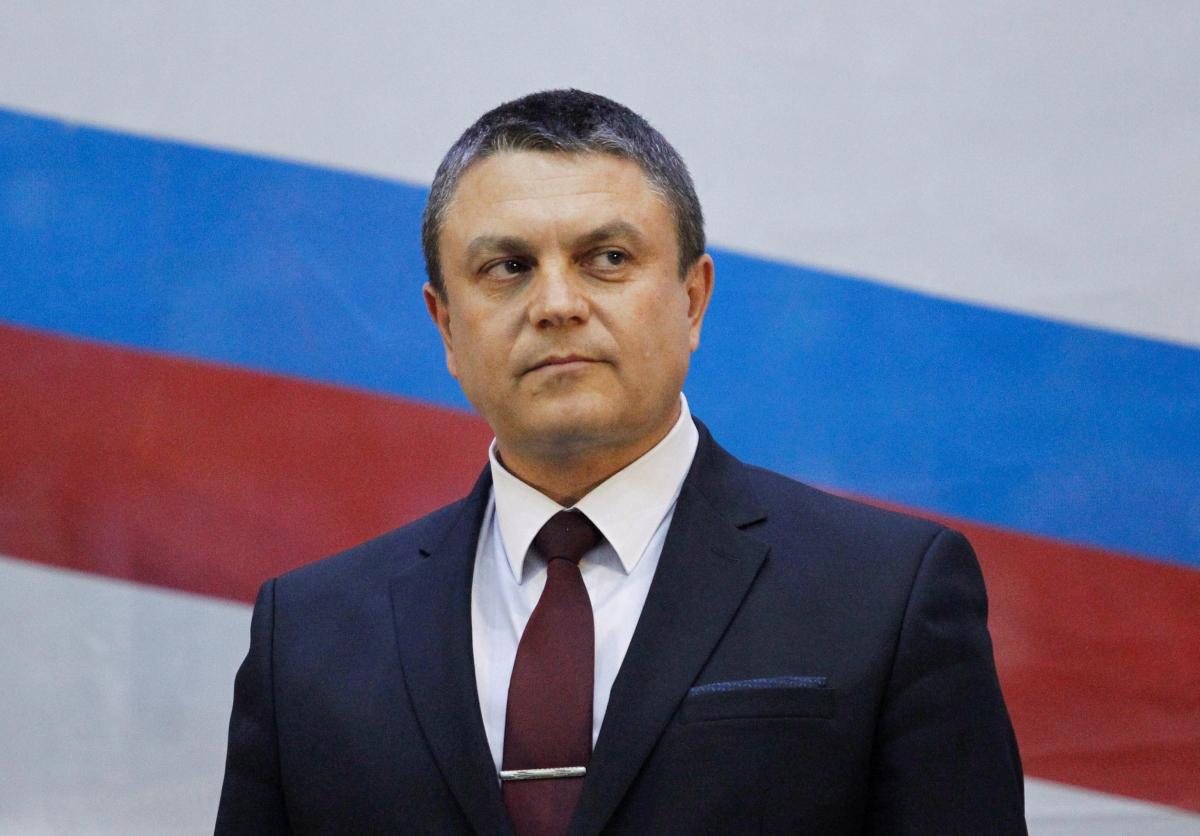 A blogger whose pen name is Fashik Donetskiy has said leader of the so-called "Luhansk People's Republic" ("LPR") Leonid Pasechnik is terminally ill.

The blogger reported on Telegram that Pasechnik's condition is inoperable and doctors give him three to six months to live.

"The Kremlin is now holding consultations who will replace the "LPR" leader. [Former 'LPR' leader] Igor Plotnitsky's candidacy is under consideration. Is the toad coming back?" the blogger said.

As UNIAN reported earlier, on November 21, 2017, a conflict escalated in Luhansk between the leaders of the "LPR" militants, Igor Plotnitsky and Igor Kornet, while other groups of militants controlled by the neighboring "Donetsk People's Republic" and forces of the Russian FSB security services also joined the feud.

On November 23, 2017, Zoryan Shkiryak, the advisor to the Ukrainian Interior Minister, informed that Plotnitsky had fled Luhansk for Russia, while 1,000-strong regular units of the Russian Army entered the city, including special forces of the GRU [military intel] and special forces of the Russian interior ministry, along with heavy military equipment: tanks, armored personnel carriers, and artillery units.

Later, Alexander Chalenko, a journalist cooperating with Russian propaganda media, said that Plotnitsky had left for the Russian city of Voronezh, where he is allegedly doing business.

In September 2018, Plotnitsky was spotted in a restaurant in Moscow, Russia.

If you see a spelling error on our site, select it and press Ctrl+Enter
Tags:RussiaDonbasLPRKremlinreplacementPlotnitskyillness