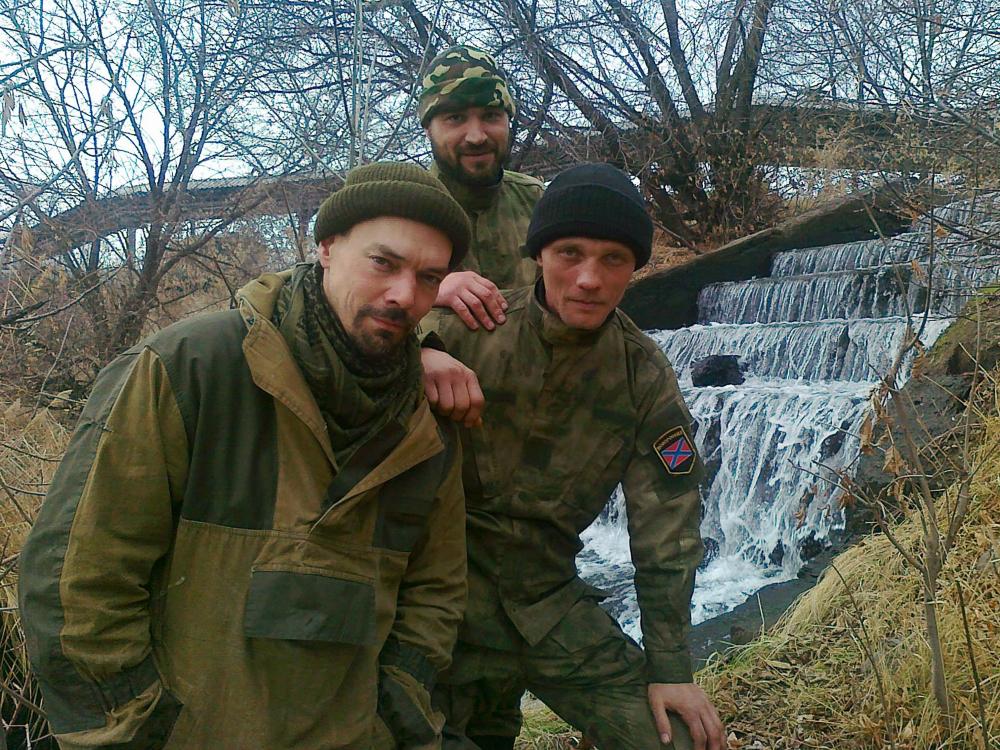 A nephew of Dmitry Kiselyov, a Russian state media boss known for fiery anti-Western diatribes, has been sentenced to two years and three months in a German prison on charges of planning to take part in military activities alongside Russia-backed separatists in eastern Ukraine.

A court in Munich on February 28 sentenced Kiselyov's nephew, a German citizen whose name was spelled Sergej Kisseljow by German media, after convicting him of threatening state security and illegally possessing weapons, as reported by RFE/RL.

The judge in the case said prosecutors failed to prove definitively that Kisseljow underwent training in the Russian city of St. Petersburg in 2014 in order to join the separatists' fight against Ukrainian government forces.

German authorities began investigations against Kisseljow in late 2017. He was detained in Bulgaria several months later and deported to Germany.

The United Nations estimates some 13,000 people – one-quarter of them civilians – have been killed since April 2014 in the war between Ukrainian government forces and Russia-backed separatists who hold parts of the Donetsk and Luhansk regions.

The conflict erupted after Ukraine's pro-Russia former president, Viktor Yanukovych, fled to Russia in February 2014 in the face of mass protests known as the Maidan, and Russia seized control of Ukraine's Crimean Peninsula.

Kisseljow's uncle, Russian TV pundit Dmitry Kiselyov, has said twice in interviews that his nephew fought against Ukrainian armed forces in eastern Ukraine. He was also decorated with a medal from the pro-Russia separatists.

The Russian TV pundit heads the state-owned media company Rossia Segodnya. He is best known for propaganda against Washington and the West that he issues on a weekly program he hosts.

Those targets included the Pentagon and the U.S. presidential retreat Camp David outside Washington.