One Ukrainian soldier was killed in action on that day. 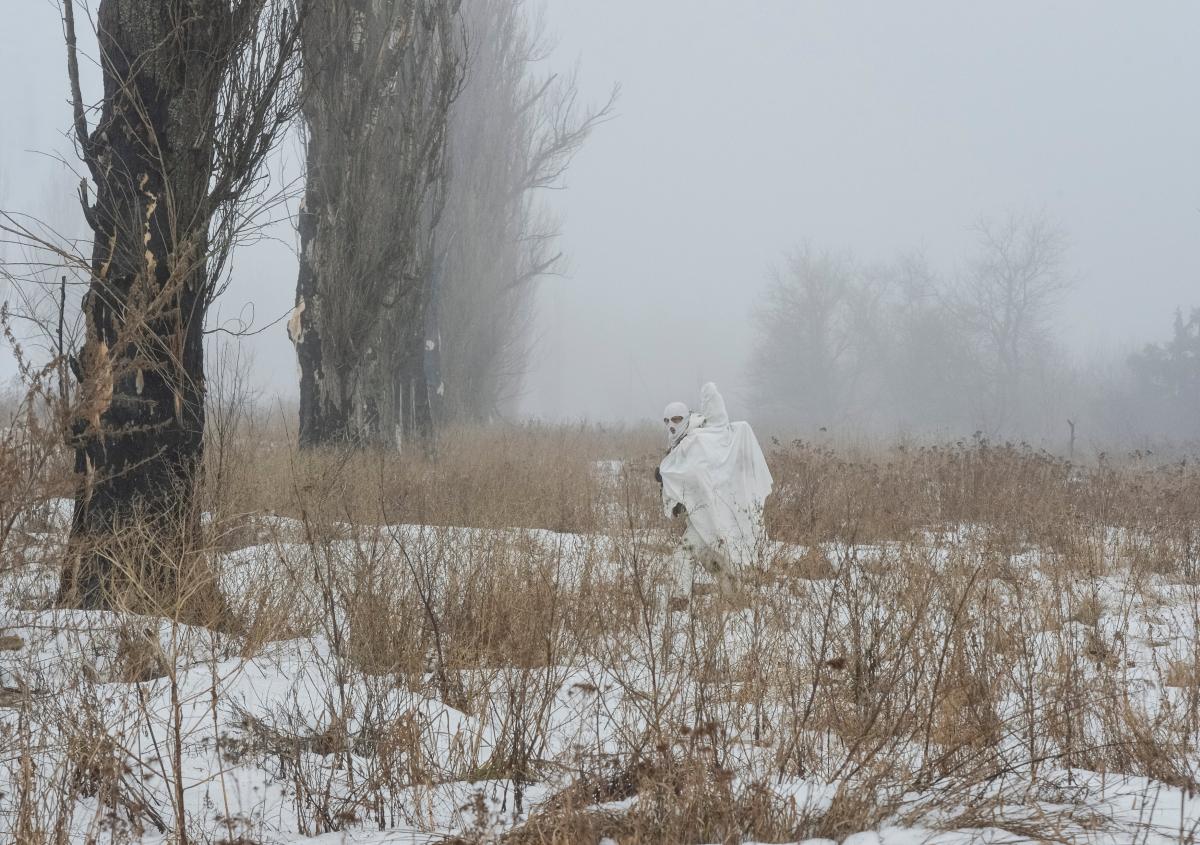 Russia-led forces' tanks on Monday, March 4, attacked Ukrainian positions in Donbas, eastern Ukraine, for the first time since the beginning of the year.

"The occupation forces used proscribed weapons in eight attacks, having fired ninety-nine 125mm, 122mm, 120mm and 82mm shells. Enemy tanks opened fire for the first time since the beginning of the year," the press center of the Joint Forces Operation (JFO) said on Facebook in an evening update for the period from 00:00 to 18:00 Kyiv time on Monday, March 4.

JFO forces deployed near the following villages were under attack: Lebedynske, Vodiane, Shyrokyne, Pisky, and Zaitseve.

"One Ukrainian defender was killed in action. Our units fired back. There is no report about enemy casualties yet," the JFO said.

The killed soldier was 20 years old.

If you see a spelling error on our site, select it and press Ctrl+Enter
Tags:PutinAtWarDonbasWar